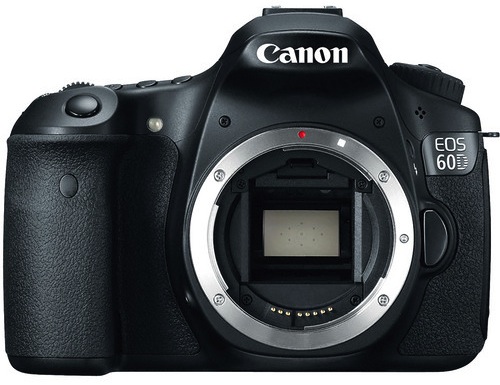 Sure, the Canon 70D is going to be hitting stores within the next few weeks (if its not already where you live), but it’s hard to deny that the Canon 60D is still a great camera. Especially for beginners to DSLR film making.

B&H, my personal go to website for gear purchases, currently has an insane deal going on right now until August 31st. In this package you get a brand new Canon 60D, a SanDisk 16GB Class 10 SD Card, a Canon Camera Bag, and an extra LP-E6 Battery – all for only $599!

Like I said before, this is a great deal on a great camera. In fact, if you have been needing a second camera for your video productions then this is the deal for you. The Canon 60D gives you essentially the same video quality of the more expensive Canon 7D. While not quite as good as a 5D Mark III or 5D Mark II, it will still give you very usable video and let’s face it – it’s hard to beat $599 for a package like this.

You have until August 31st 2013 to take advantage of this deal, so head on over to B&H to get yours ordered before the deal is gone or they run out of stock.