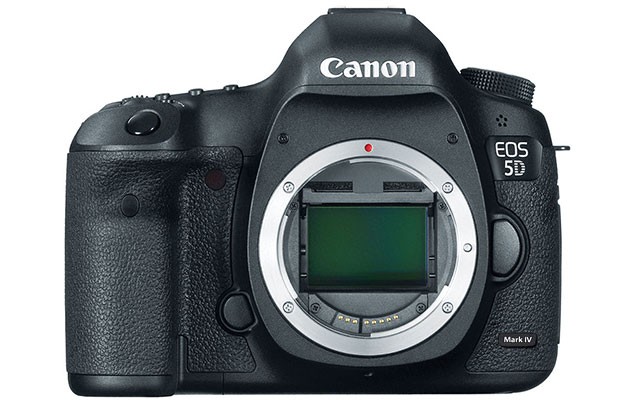 Now that Canon has officially announced the new 5Ds and 5Ds R, the question on everyone’s mind is, when will the 5D Mark IV be making its debut? The answer is: we don’t know, but it may be farther out than initially anticipated.

According to multiple new rumor reports, it sounds like the Fall of 2015 is the earliest that we should expect to see a Canon 5D Mark III replacement announcement. Included in that rumor is the caveat that Canon could extend the wait longer to try and drive more sales to the new high megapixel 5Ds and 5Ds R. The rumor specifically states “we won’t be seeing it until the EOS 5DS/5DS R are shipping in reasonable numbers.”

This will be sure to anger many Canon users who are waiting to see what Canon brings to the table with the Mark IV. I know several people, in fact, that are weighing a full move to a Nikon D750 or Sony A7 II kit, but are waiting to see what the 5D Mark IV offers. Maybe Canon realizes this and is taking extra time to get it right. 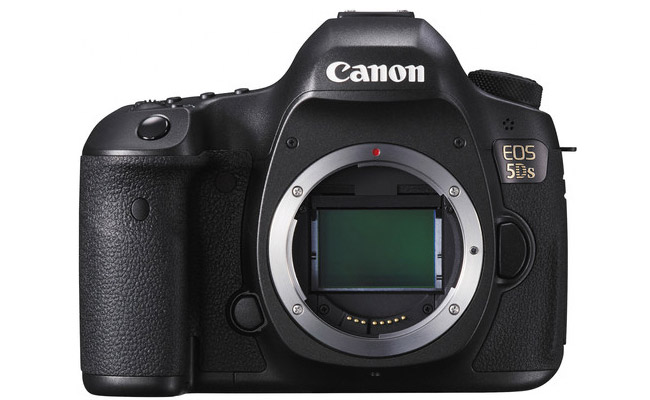 But I fear it is a plan that is playing with fire. Make people wait too long, while looking like you are doing nothing, and eventually, they will give up, stop waiting, and go with a competitor’s product. I know one person, in particular, who actually already owns a D750, loves it and has bought an entire lens selection to use with it, but before making a full Nikon switch, is waiting to see what the 5D Mark IV brings.

It will be interesting to see how this plays out. In the meantime, some more rumored specifications on the 5D Mark IV have come out as well. According to those specs, the new 5D would feature a 28MP sensor, 9fps continuous shooting, and 4K video. The new body would also feature some sort of state of the art new advancement in external speedlight control capability.

Those specs sound enticing, for sure. But I think the question on everyone’s mind is in regards to the sensor performance. How will the camera perform, but unfortunately, that can’t be known until it is released.

What are your thoughts on this 5D Mark IV rumor update? Do you think it is wise for Canon to hold off on the Mark IV so long? How about those specs, do they sound good? Leave a comment below and let us know what you think!

How to Successfully Sell Stock Photography