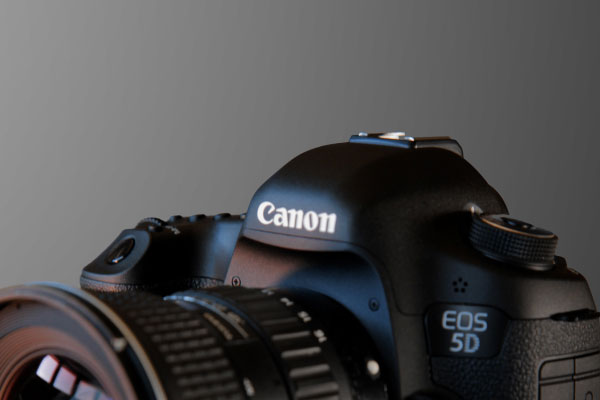 The Team behind Magic Lantern recently announced that they discovered a hidden 2K RAW DNG setting in live view on the 5D Mark II and 5D Mark III. The guys at Neumann Films have been experimenting with the files that they could pull from the feed and have discovered that the dynamic range of these files is close to that of the Black Magic Cinema Camera and the Red Epic. This is HUGE news, even though only 28 frames can be taken at a time at around 14fps.

If the team at Magic Lantern can get the feed to work at 24p like as most people shoot then this could be a major coup for independent filmmakers who are looking to get 2K quality without the price tag. I can see card write speeds, camera buffer, and overheating being big hurdles for Magic Lantern to jump, but just think if they can do it…

Check out the video showing the differences between the H264 and the RAW output that this is putting out.

Keep watching SLR Lounge for more news as this develops over time. I am watching this very closely because I agree with the video that this could very well be the biggest thing that Magic Lantern has ever done. I mean can you imagine being able to essentially shoot 2K raw video with your 5D II or III? That would be crazy!

What do you guys think? Can Magic Lantern can pull it off?

[via Phoblographer via EOSHD via Magic Lantern]

My Initial Thoughts on the Tamron 24-70 VC USD