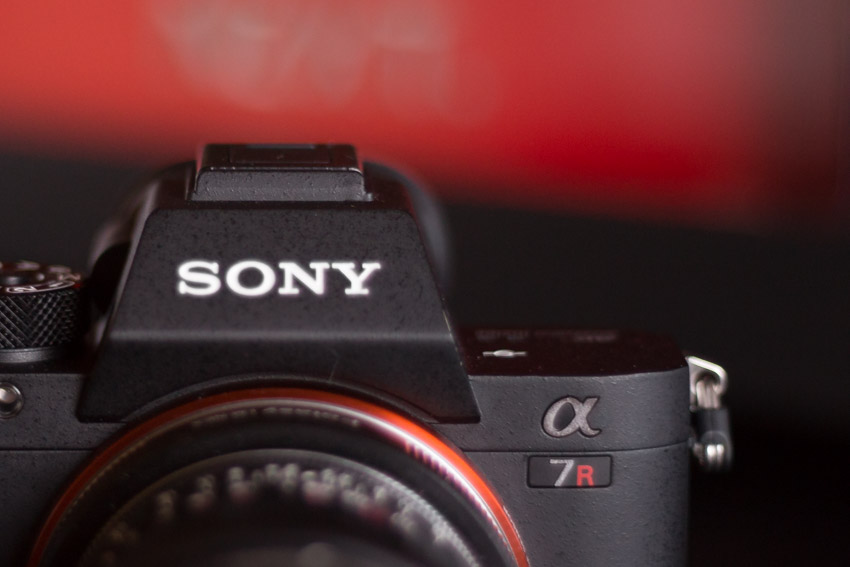 Canon shooters have been clamoring for an upgrade to the middling EF 50mm F/1.4 for quite some time now. The Sigma 50mm F/1.4, while expensive, blows the Canon out of the water going toe to toe with the Canon 50mm F/1.2. On the less expensive side, the latest Tamron 45mm F/1.8 knocks on the door of the EF 50mm F/1.4 and offers image stabilization.

If there was a time to update their higher end 50mm lenses, the time for Canon is now. By the looks of things, they could be coming up with an interesting response. A new patent has emerged indicating that Canon may be working on a 58mm F/1.4 lens. This would serve two purposes, upgrade their F/1.4 ~50mm variant, and compete with the Nikkor 58mm F/1.4G. 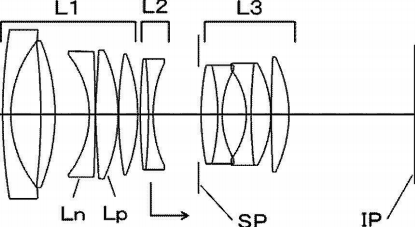 Personally, I think Canon loyalists would take anything they could get in this department. But it is interesting that Canon appears to be going after Nikon still, despite what I would argue as tougher competition from the likes of Sigma, Tamron, and other third party manufacturers – not to mention the Sony and Fuji mirrorless lines. 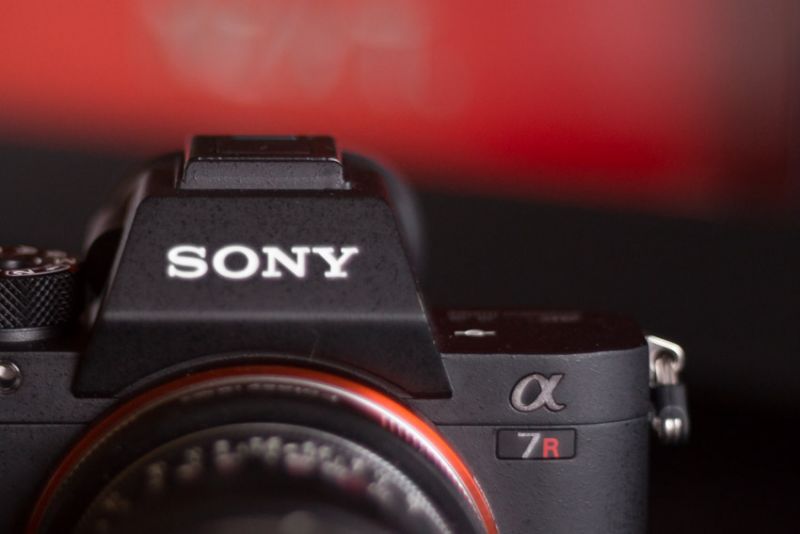 When Sony released the latest A7R II firmware update a few weeks back without the new uncompressed RAW update included, many wondered when the highly anticipated feature would arrive. Well, if this update from Sony Japan is correct, the wait will not be much longer.

According to the Sony Japan announcement, the A7R II uncompressed RAW firmware update is expected to come in mid-October. What we don’t know, at this point, is when exactly it is coming and what – if any – other improvements will be coming with it.

This will no doubt be very highly anticipated by the pixel peeper crowd who refuse to use the camera without an uncompressed RAW format option. Personally, I have not run into any problems with the current RAW format in my shooting. So while I will be happy to use the 14bit uncompressed RAW when it is released, it is not something that I am waiting for on the edge of my seat. 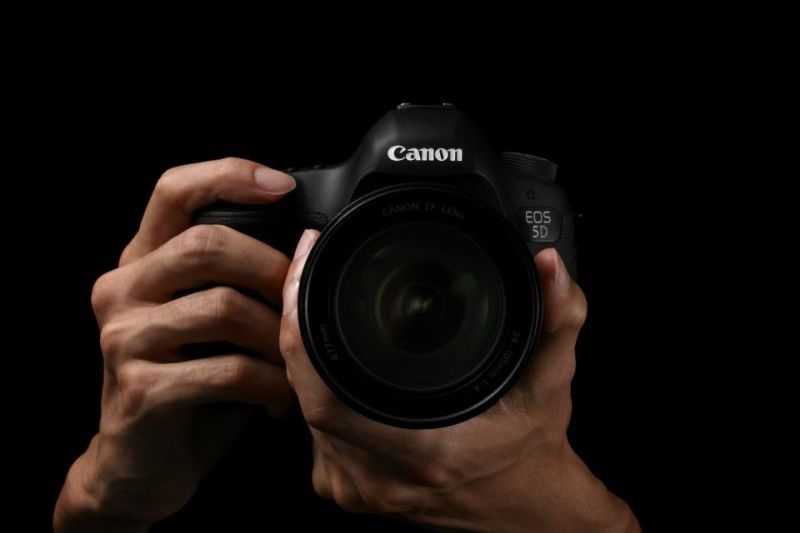 If the word on the street is legit, the upcoming Canon 5D Mark IV should be announced sometime between now and NAB 2016. No word yet on any specs, or specific release dates, but the rumor seems pretty sure that the camera will be announced by April 2016.

It is probably one of the most highly anticipated cameras from Canon in quite some time. Not because of features it is expected to have, or anything about the camera itself, but because of the stiff competition that it finds itself in. Sony’s A7R II and A7S II are attracting a lot of Canon shooters, and many who have stayed with Canon are just waiting to see what big red comes up with before making their decision on their next camera.

The 5D Mark IV is a very important release for Canon, and for the DSLR market in general. If it fails to live up to expectations, and adequately compete against stiff competition from Sony, then this could be a very interesting time for Canon going forward.

What features do you think that the 5D Mark IV has to have in order to remain a clear winning choice over Sony’s A7 series cameras?