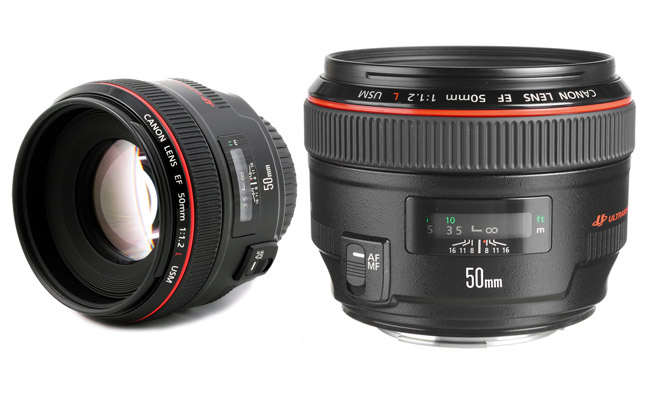 Just a few days ago, I shared an interesting rumor regarding a new Canon 50mm lens that was in the works, but not expected until late 2015. Today, the news coming out of Germany is that the Canon Germany website no longer has the Canon 50mm F/1.2L on the prime lens portion of the company website.

Could this mean that it is the 50mm F/1.2 that is being replaced, and not the Canon 50mm F/1.4? It seems unlikely that this would happen over a year before the replacement lens is set to be announced/released, so there are three possible scenarios here…

First, this is just a coincidental mistake. Maybe someone was updating the site, and accidentally unpublished all the Canon 50mm F/1.2L stuff. Being someone who has a degree in web design and interactive media I find it hard to believe that, but mistakes do happen, and this also happens to be the most likely scenario.

The second possible scenario here is that the previous rumors are wrong, and the Canon 50mm replacement will not be coming in late 2015, but in late 2014. That would likely mean a Photokina announcement, which is only a little over a month away. That would make something like this make a whole lot more sense.

The third possible scenario going on here is that the Canon 50mm F/1.2 lens is, in fact, earmarked to be replaced in 2015, someone read the memo wrong and took down the 50mm F/1.2L listing too early.

What do you think is going on here? Do you think the 50mm F/1.2L is on the outs sooner than expected, or was this just a dumb mistake by some web employee over at Canon Germany? Leave a comment below!