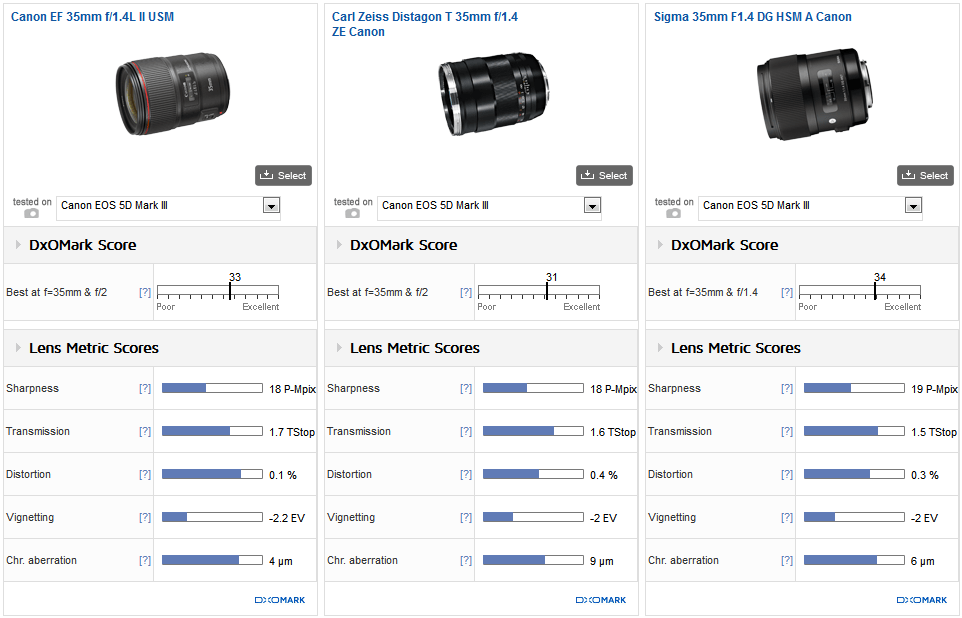 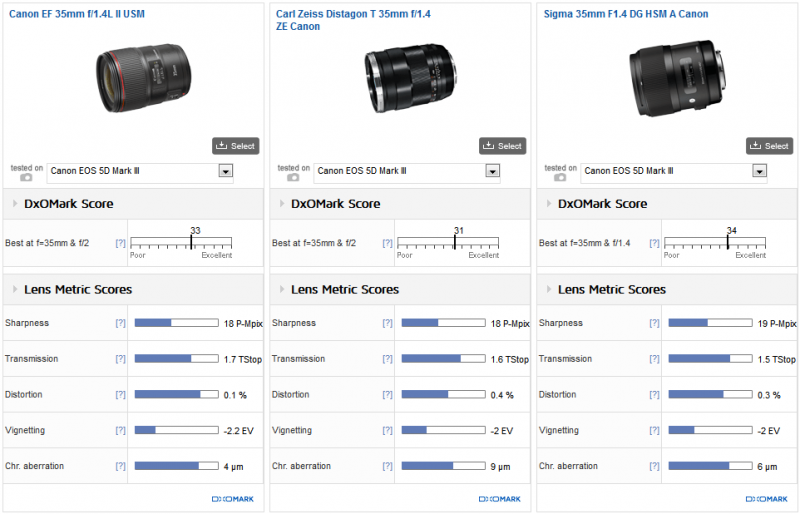 We asked ourselves for quite some time about how Canon’s new 35mm would stack up against the wildly popular Sigma 35mm F/1.4 Art. Well, we now have some definitive lab test results; and while the Canon is good (beating out the legendary Zeiss Distagon T 35mm f/1.4), it still comes up short compared to the Sigma.

To be fair, the difference in overall rating between the two lenses is a score of 34 for the Sigma and 33 for the Canon, hardly a big difference. That said, it is notable that despite all the praise being heaped at the Canon lens, according to the lab tests, the Sigma is still king.

In real life practice, I highly doubt much, if any difference, could be discerned from the two lenses. But this result will no doubt fan the flame war currently waging between the red ring snobs and the Sigma-ites.

Many wondered if this lens could justify the price with killer performance, and it does perform well. The problem for Canon is that the Sigma lens that costs half as much apparently still performs better, and that is an issue if they want to sell a lot of these lenses.

Do you put much stock in the DXO tests and ratings? Leave a comment below and tell us what you think of these results! 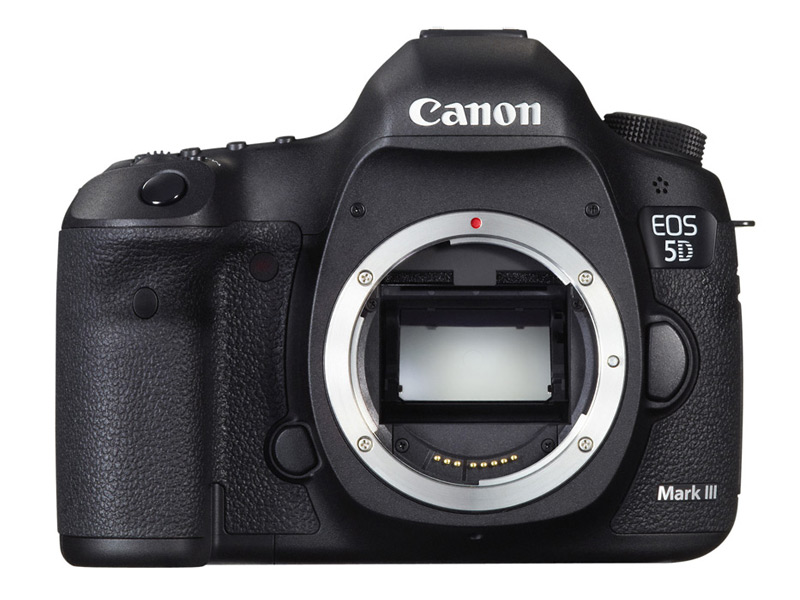 A new rumor is floating around about two possible 5D models that Canon will release in the next year. This rumor is considered by many to be fairly unreliable, but the specs shared are worth a discussion at the least… but just remember this is a highly unlikely rumor.

The rumor sites seem pretty convinced that only the new 1D series body will feature 4K video from Canon, this spec list obviously contradicts that. But what makes it so unlikely in my mind is that this would mean 4 different (and current) 5D series camera models; that seems way out of character from Canon, in my opinion.

That said, Canon would be nuts to only put 4K in the 1D series cameras. It is possible that initially that was their plan, but given how things are going for them, maybe they are rethinking their plans.

Regardless, I think both spec lists above look pretty appealing. That said, I doubt these are correct. Still, it makes for an interesting discussion. What are your thoughts on these rumored specs?

Creative Live Celebrates DST With 25% Off For 25 Hours

I am a huge fan of Creative Live and the learning/education you can find there. They wanted to celebrate DST (Daylight Savings Time) and an extra hour of sleep, so they are giving everyone 25% off for 25 hours only!

There are several classes that I have personally been keeping an eye on, and I will probably use this opportunity to grab a few. Pye’s Lighting course for one, and the Phelan’s Boudoir course being another.

Head on over to Creative Live and save on some quality educational content and become a better photographer and business person! All the courses can be found here.