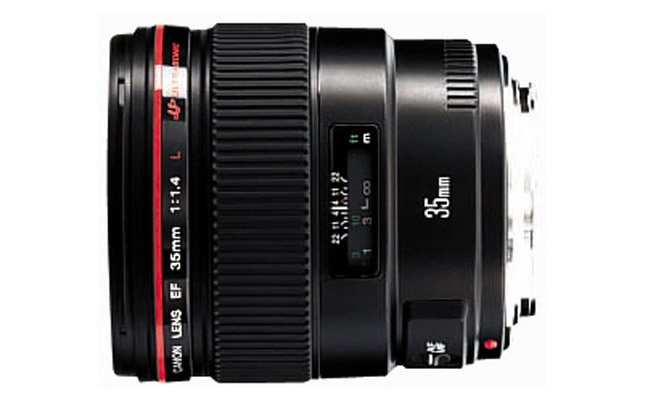 Well, now that Canon has FINALLY updated the 100-400mm ‘White Unicorn’, it seems that they will turn their attention to another widely requested update, the 35mm F/1.4L.

According to a new rumor report over on Canon Rumors, the 35mm F/1.4L II will be announced sometime following the official announcement/shipping of the rumored 11-24mm F/4L. If this rumor turns out to be legit, it would mean the end to a rumor that goes all the way back to 2008, when the 24mm F/1.4L was updated.

The rumor states that while the exact announcement date has not yet been set, the 35mm F/1.4L II is expected to be available in Q1 or Q2 of 2015. This should be received as wonderful news for you holdouts refusing to purchase the stellar Sigma 35mm F/1.4. It will be interesting to see how the new Canon matches up to the Sigma.

The Ultimate Guide To Motion Timelapse Of The Milky Way | Tutorial