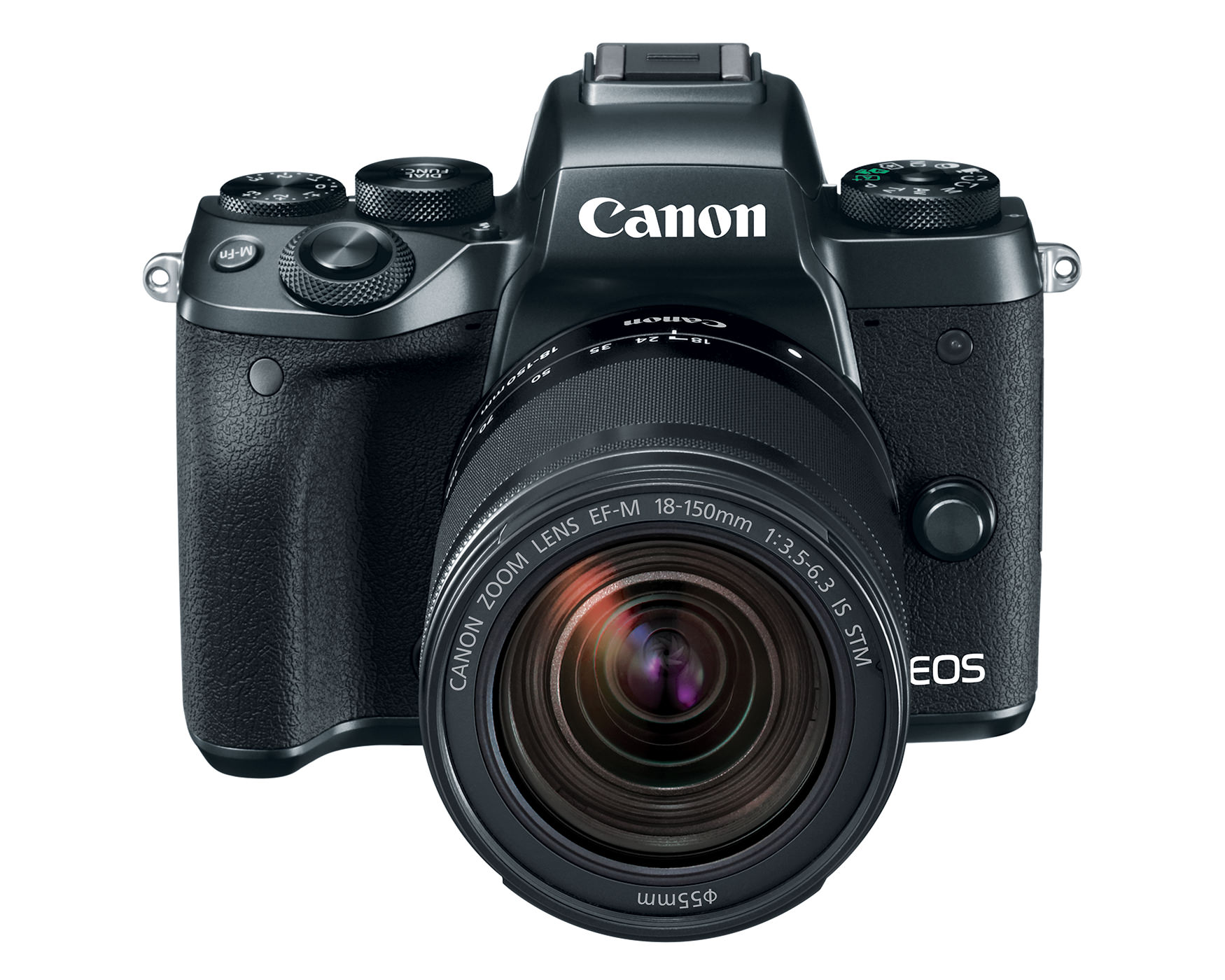 Canon is looking to remain the talk of the town with an announcement just days before Photokina. They announced today the new EOS M5, and it looks to be a serious challenger in the mirrorless market. When Canon first introduced the EOS M line of cameras it seemed like an afterthought with a simple interface and overall lackluster feel, but they might have finally found their stride with the EOS M5 that bares a  redesign resembling a micro-DLR. It’s sure to turn heads. 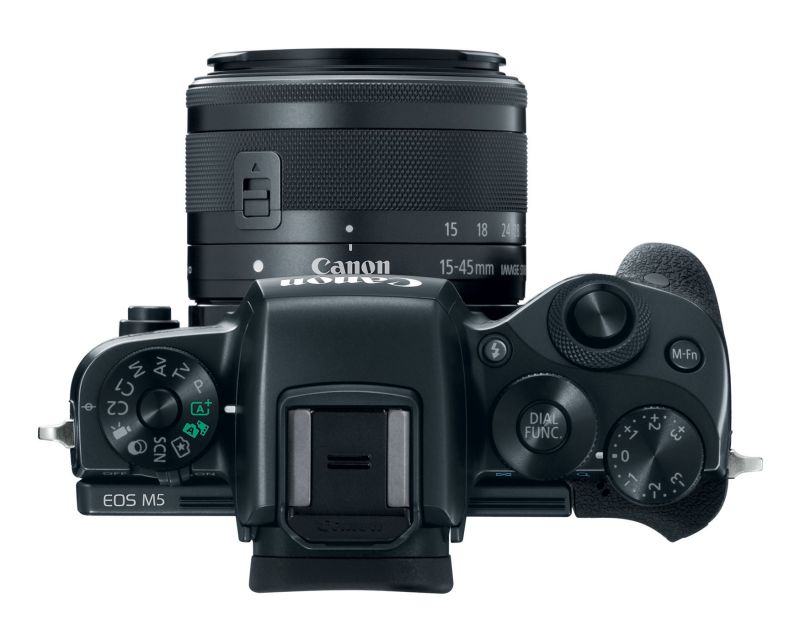 Sitting at the pinnacle of their EOS M line, the M5 takes design elements from the G5 X, but is more ergonomic, incorporating an integrated 2.36m-dot EVF (something that was conspicuously missing from the M3), and a Canon first: five-axis image stabilization. 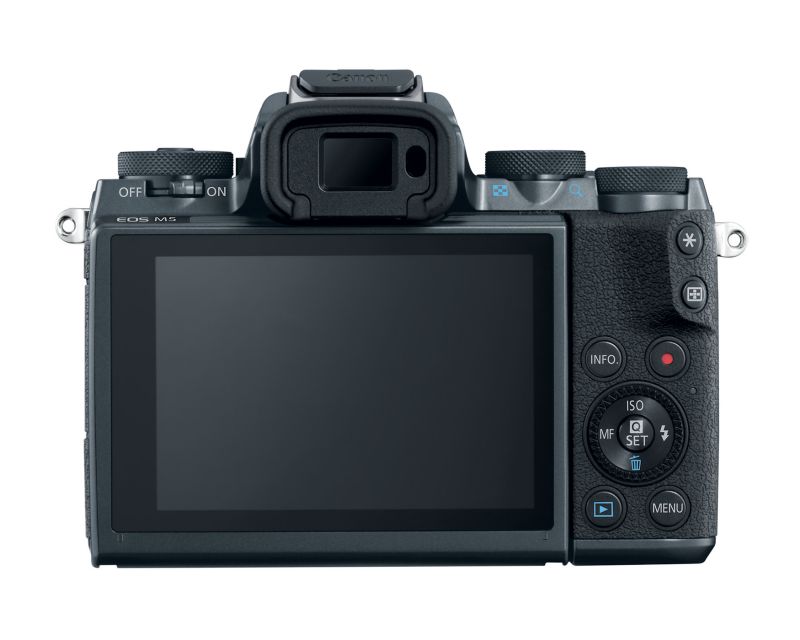 While the outside may look like a serious enthusiast’s point and shoot, the internals are more akin to the prosumer-focused EOS 80D. There’s the same 24.2-megapixel APS-C sensor with an ISO range of 100 – 25,600, Dual Pixel CMOS AF which helps you track moving subjects accurately in still and video mode, and 7fps burst. All of this is powered by the Digic 7 processor, which is the latest from Canon.

[REWIND:IF YOU’RE A PHOTOGRAPHER THAT NEVER BOUGHT INTO SNAPCHAT, INSTAGRAM STORIES IS YOUR FRIEND ]

The touchscreen incorporates a ‘Touch and Drag AF’ for more intuitive focus control when you have the camera up to your eye. There is also built-in NFC, Wi-Fi, and Bluetooth for easy pairing with devices like a smartphone 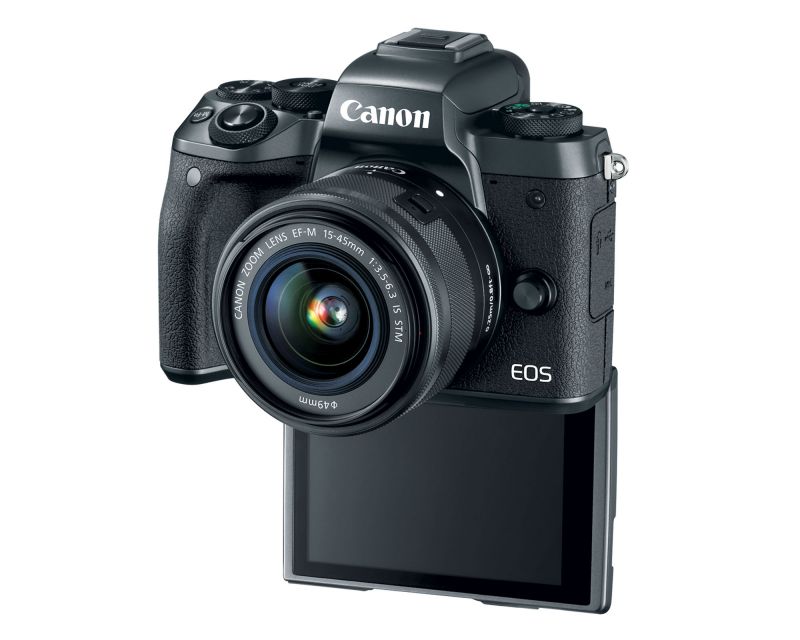 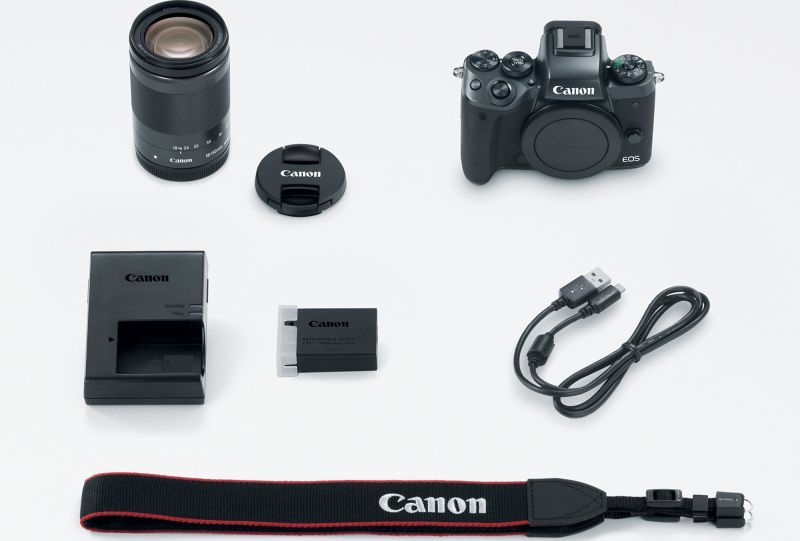 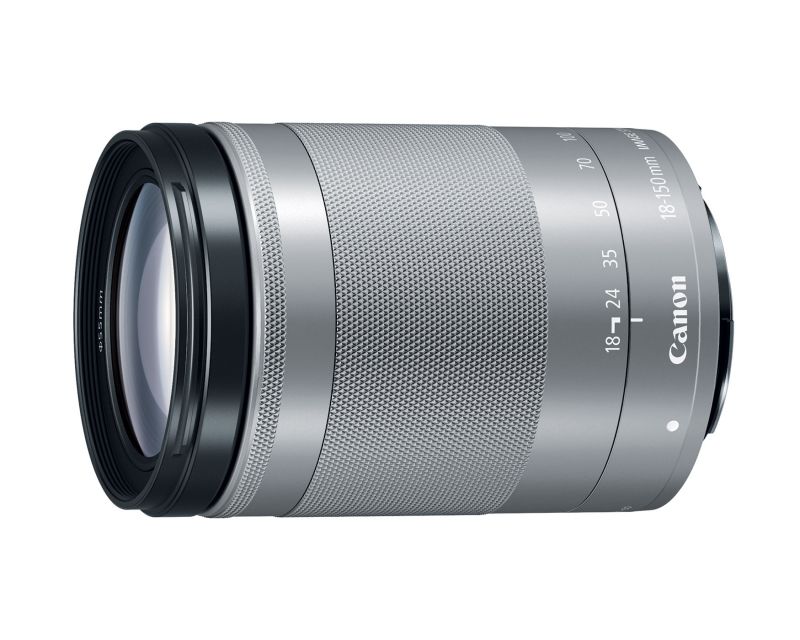 Also part of the announcement is a new EF-M lens: the EF-M 18-150mm f/3.5-6.3 IS STM. Covering an equivalent range of 28.8-240mm, the EF-M 18-150mm is designed to be compact an ideal walk around lens. It is one of the few EF-M lenses that have IS and can work in tandem with the in-body stabilization for shake-free images.

Canon is still trying to play catch up within the mirrorless race. I don’t think the M5 is a direct competitor to the offerings of Fuji or Sony; it is more geared to the Mirco 4/3. It has similar looks to an Olympus EM5 with the whole of Canon’s EOS lens line up behind it via an adapter. Time will tell if Canon can still be a major mirrorless competitor, unlike Nikon who seems to have abandoned their mirrorless line. 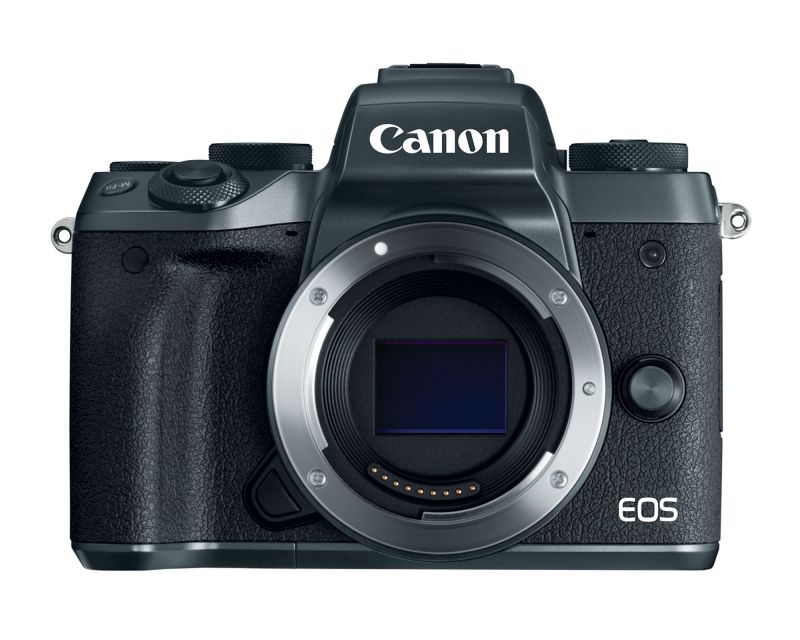 Your iPhone & iPad Can Shoot Raw As Of Today, With Lightroom Mobile