SLR Lounge > Inspiration > Tips & Tricks > You Can Greatly Speed Up Photoshop With A Click Of A Button, But Consider This… 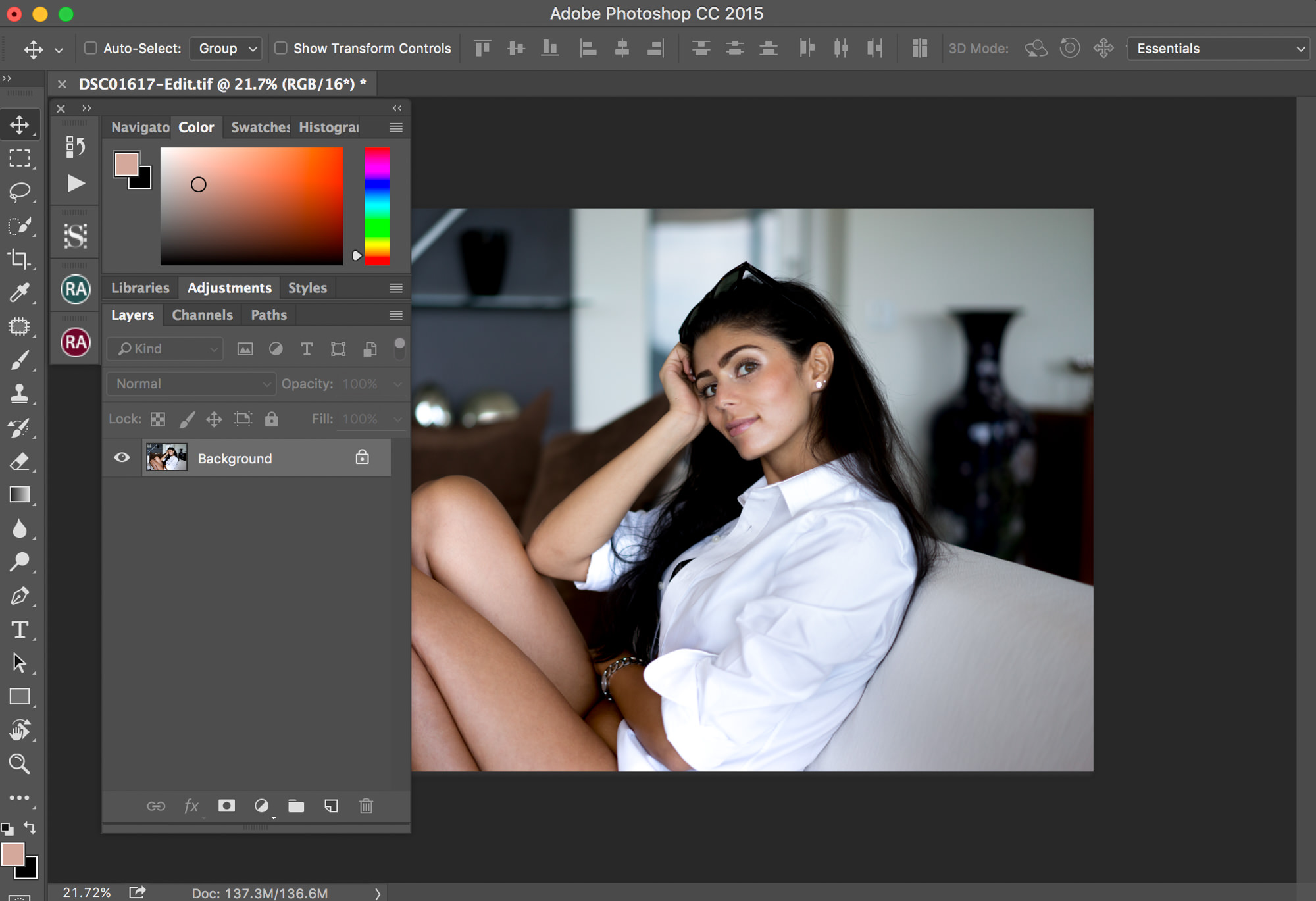 You Can Greatly Speed Up Photoshop With A Click Of A Button, But Consider This…

There’s a Photoshop tip that’s been doing the rounds recently that explains a simple way to speed up the Photoshop saving process, which, as some of you will know, can be tediously long at times.

Photoshop’s sort of ‘standard’ filetype is the PSD, and for mere normal people, this is all you’ll need. However, if you begin to do some really in-depth retouching, your files are going to grow at a speed that makes Moore’s law seem sluggish, and that means the file sizes become huge. That point is 2GB, and some of you may balk at that, but it’s actually not that difficult to grow your files to that point, and quickly. That said, it’s also not usually hard to avoid. 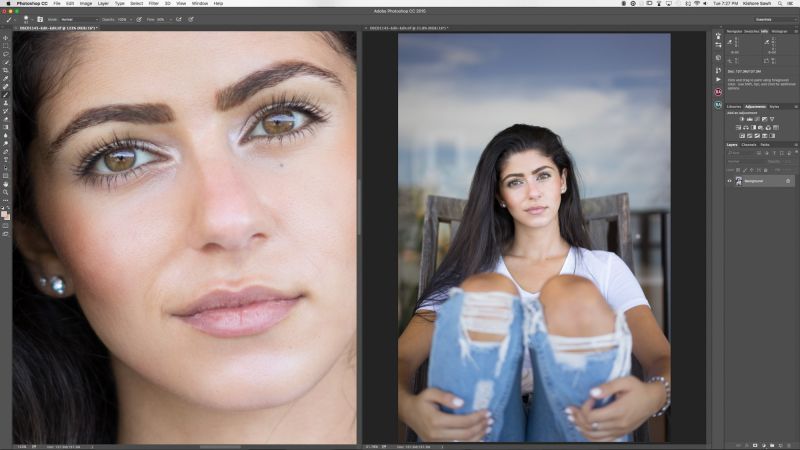 Anyway, past the 2GB mark that file in Photoshop will most typically be saved as a PSB (Large Document Format) file or a TIFF file which caps out at 4GB. The thing is, once you’re there, it requires a decent amount of computing power, storage, and time to save. In terms of time, we’re talking minutes here, and that’s frustrating. Sure, Photoshop will let you continue to work during the save, but still, in 2011, Photoshop released a plug-in that allowed for the compression of those files to be turned off, and it significantly reduced the time required, even if increasing the amount of space required.

However, current versions of Photoshop have no need for the plug-in as these incarnations have a built-in option that is as simple to engage as clicking a box. All that’s required is to go to Preferences, either General and then File Handling or directly to File Handling, where you’ll check the box with the following text: 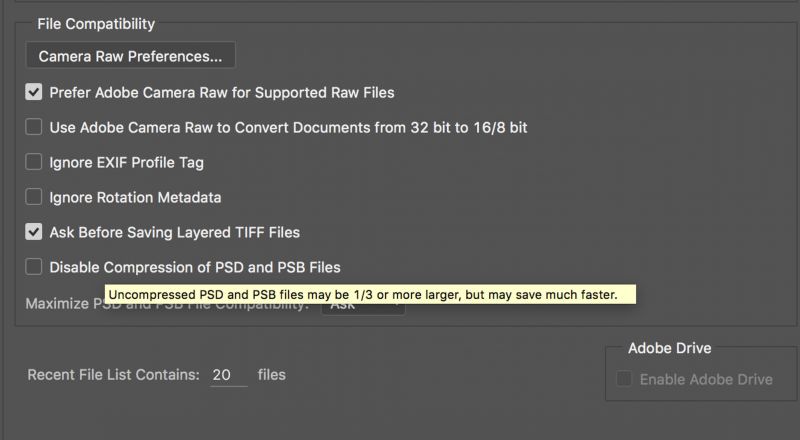 Do that, and you’ll have enabled Photoshop to behave as though the plugin was there. From here, you will notice a significant difference in save-speed times of your files, and possibly as high as 20x faster apparently. That said, there are some things you would do well to be aware of that many people aren’t talking about.

One thing you may be curious about is quite how much compression is done, which will give you an idea of how much space you’ll stand to lose the benefit of speed. In my experience of testing a 1.1 GB file right now, uncompressed, it saved as 3.5GB, so you’re looking at over 3x the size. That’s a pretty significant size penalty, and I’ve heard that number isn’t highballing.

It should also be noted that this possible increase in speed doesn’t necessarily mean that you’ll see it because Adobe themselves used to caution that the speed increase was partially dependent on the speed of your hard drive, which makes sense. If you’re running a 1TB HDD at 5,400 rpm, you’re not going to see the speed increase as if you were running an SSD, and the SSD is what is recommended by Adobe.

Furthermore, if you’re working with 8-bit files, you won’t see a damn bit of difference as this strictly affects files 16-bit and up. Most of you will never need this option, and frankly, even though storage is relatively cheap, it’s probably not something most will really want, but it’s nice to know it’s there.