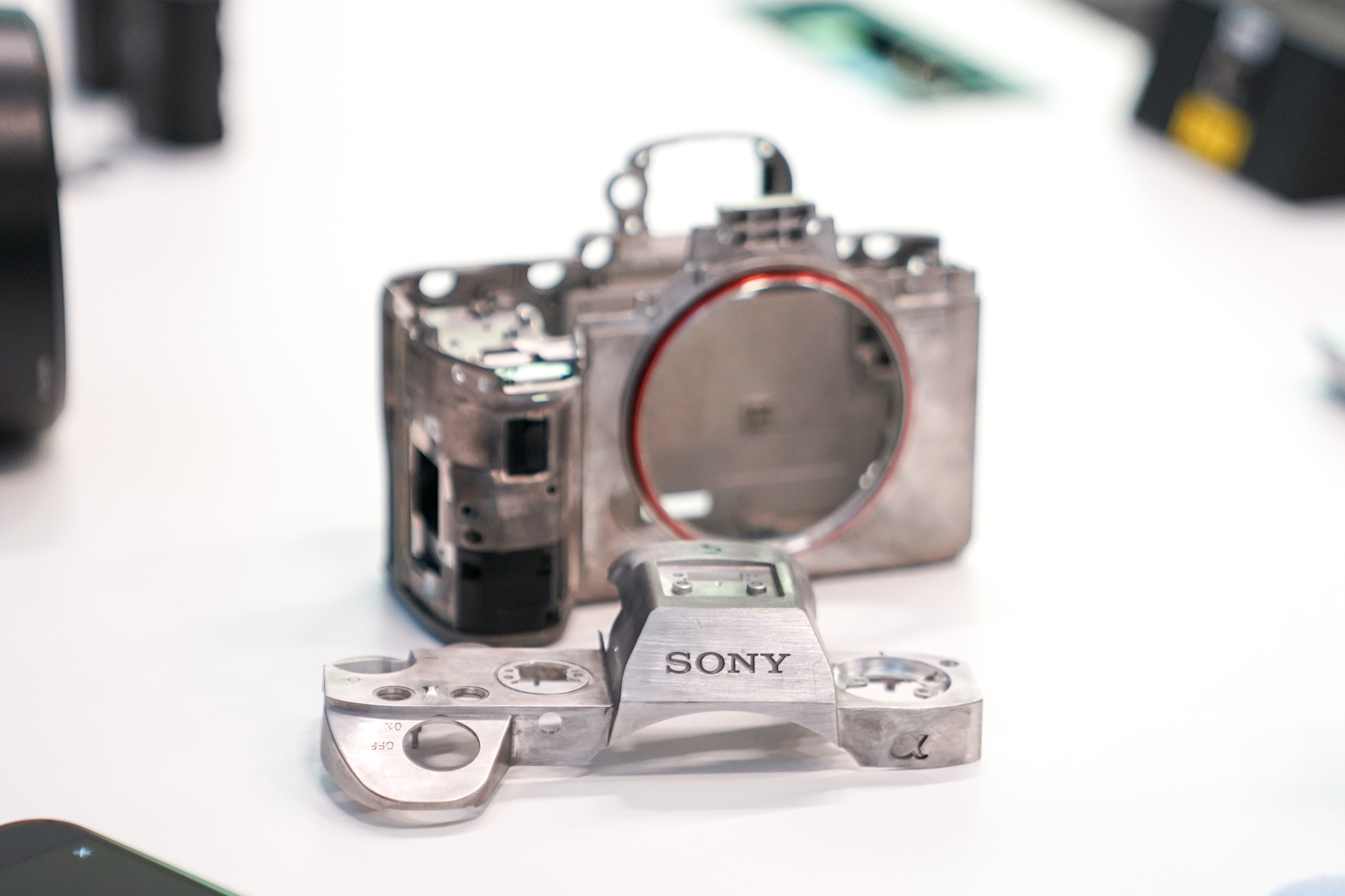 In 2012 you could’ve put money on the growth of the camera market and it would’ve paid off. If you were a gambling man you could’ve done the same in 2014, but by 2016 –had you been paying attention– the writing was on the wall, and now it’s on the P&L statement.

A challenge for the photography manufacturers going forward will be to somehow manage to keep refresh cycles high enough to incite purchase, whilst providing personalization and usability in those new models to justify said refresh cycle. How? It’s hard to imagine platform sharing isn’t a damn good option – even a necessary one.

The last 2 times I’ve reported on CIPA figures the numbers were bleak, and somewhat surprising. This time they’re bleak but we’d be fools to be still surprised. The figures provide the kind of macro look at the industry that our day-to-day jousting about where the market is heading can’t. Simply put, they give the data from which the odds are derived.

What we saw over the past few months was that where October traditionally is a bullish month for camera sales and shipments, it wasn’t the case in 2017. November too, traditionally (and as one would expect), tends to also be a major calendar period for camera sales, but the figures were worse (comparatively) than October. Have a look at November figures for the last 5 years:

In plain numbers we see 2017 dropped off by near-as-makes-no-difference 17% from 2016, and a whopping 30% lower than the year before, and that extended (albeit less drastically) in the ILC market specifically.

And now? Well, the global overall digital camera shipments for the month of January 2018 were just 71% of the volume done in the same period in 2016, whereas in 2017 it was still 98% of the period in 2016. Interesting to note, however, and as predictable as a sunrise is the value difference compared to previous periods which shows nearly a 10% rise. 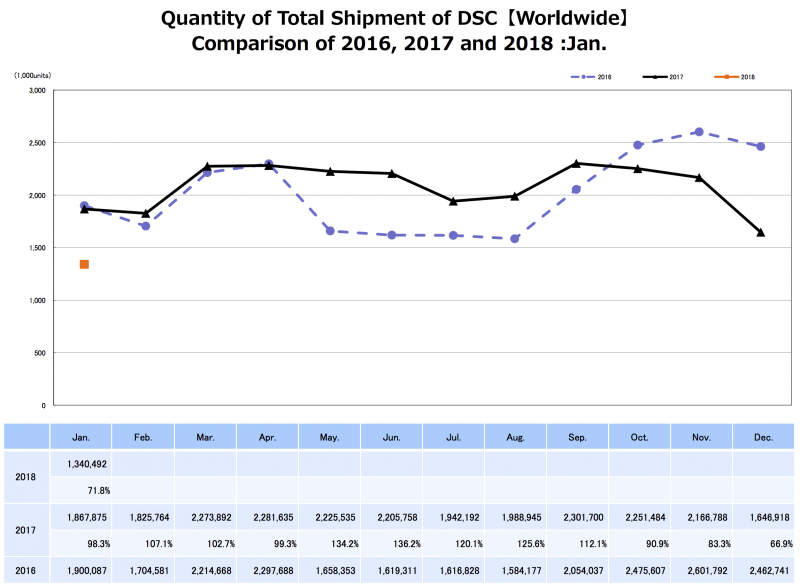 It means…well, quite a bit, actually. Not only is the trend we’ve seen in the past two years continuing, but hastening. The rise in value shows clearly that the manufacturers have realized that the lower end of the market is bottoming out as can be seen where the major manufacturers have produced less than 1/3rd of the compact fixed-lens cameras in the last year than two years ago. 1/3rd! That’s staggering, if not surprising when we think that the last year and a half has seen the introduction of cell phone cameras with portrait modes, which has surely eaten even more of the lower end.

Safe to say that from now on we’re likely looking at intermediate and upper level units being the sole focus of manufacturers – despite Canon producing units like the somewhat baffling EOS 4000D, destined for Costco shelves everywhere and in specific developing markets. One could argue this is Canon’s desperate attempt to cling on to that area where they hold the majority of the marketshare, but I ask you this: Where’s the benefit to owning a majority of a market for which the end is in sight? The evolution of smartphones is chomping away at the ‘mass’ revenue at the bottom of the scale, and it’ll hit Canon and Nikon hardest as the two who depend on that most. 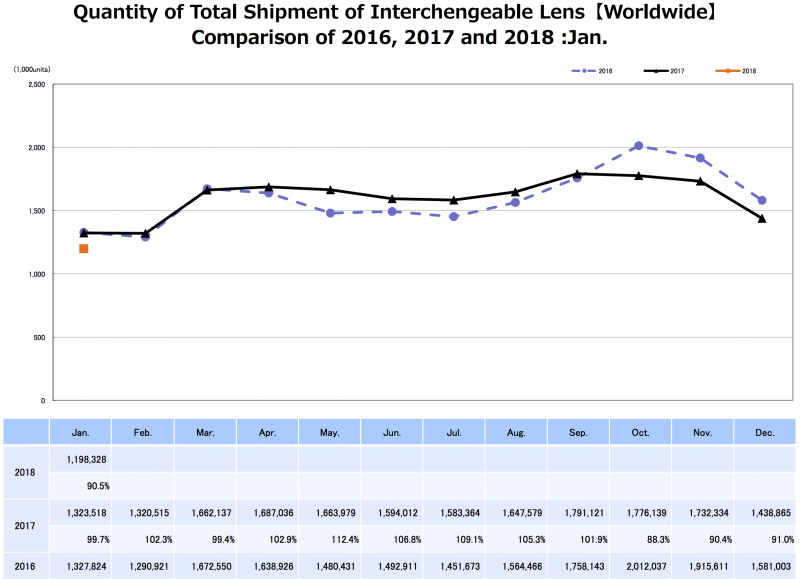 But there’s probably more to it.

The big speculation here is that the digital camera market has reached a plateau of maturity. The best digital cameras are, simply put, damn good and good enough in many respects. We are no longer in a race defined by megapixels, and Sony’s decision to keep the new A7R3 with the same resolution as the outgoing R2 is an example of a company taking note of this and choosing refinement over the relentless pursuit of just ‘more.’ 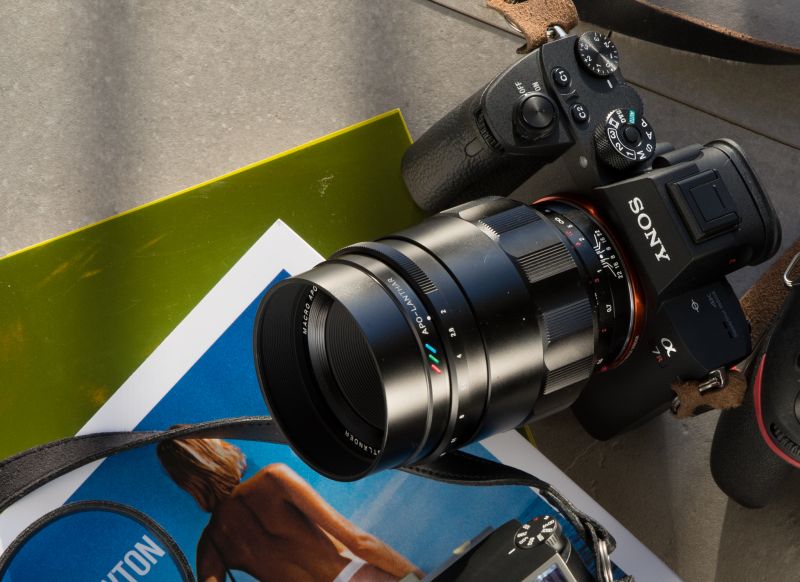 While we always welcome incremental change and evolution –because the top 5% often needs it and unlike trickle-down economics the hi-tech does become low-tech– the rest of the world doesn’t need it, and the incremental change isn’t compelling enough to incite purchase.

The fact of the matter is that for most people, most new mid-to-high-end cameras are good enough for most things. Add to that the fact the new generation uses images and consumes them entirely differently than ones in the past, and their growing up in a recession has meant they generally make do with less.

It stands to reason that in order to keep growing in sales and marketshare in the way of the past, there will have to be large shifts in tech, or companies will have to figure out how to grow the entire market as a whole. Again, Sony knows this, and part of why they act as they do – and in doing so have proven it works.

As I’ve stated before (and will continue to speak about), I’d argue that platform sharing becomes a more clearly defined thing in our industry. Think of it like plastic surgery for cameras: You don’t change the skeleton, but you do change the flesh. 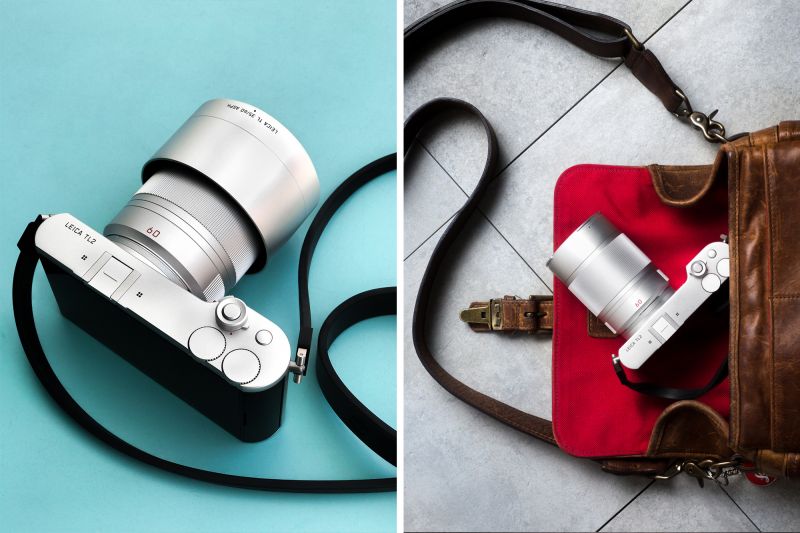 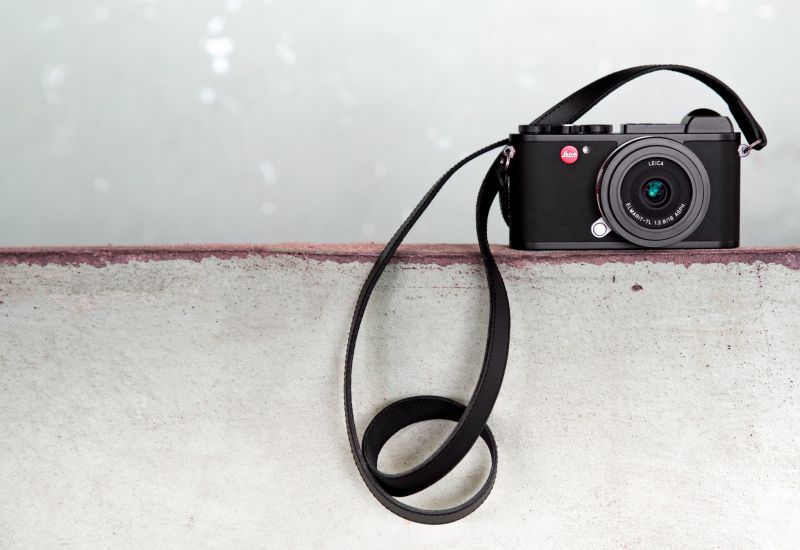 A paragon of this ideology in materialized form is the Leica TL2 and the Leica CL. Inside, the two are identical with the same beating heart and circulatory system, and as such will take precisely the same pictures, but they look entirely different, feel different, and appeal to different people. Basically, Leica figured out that the quality of imagery was fine but that different people want different things in terms of aesthetics and usability, so they built for both markets. It’s smart. Funny too that a company not known for innovation has figured this out.

Of course they aren’t the only ones. If you think all the buttons and parts of all cameras in a brand’s line up are different you’re sorely mistaken. The TL2 and CL just stand out as blatant examples given just how different they appear and how different the people who buy them are.

I wouldn’t be surprised to see more of that in the future as it will allow more units to be made (keeping refresh cycles high) for less development costs (savings that could be passed onto the buyer to make buying new more compelling), all while pleasing a broader audience. I’m all for it.

Is Nikon's D500 Sending Its Batteries To An Early Grave?