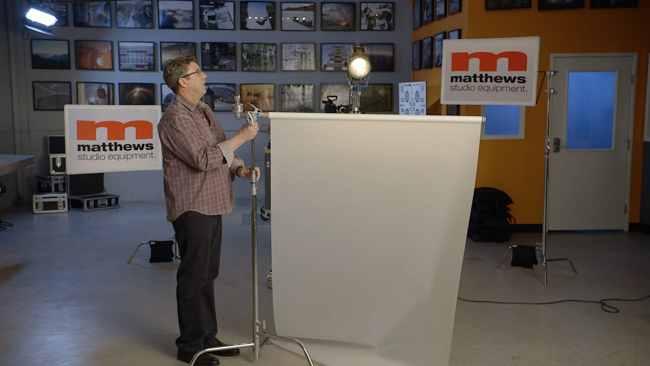 If you’re ever planning on working in a studio, be it your own or in someone else’s, it would probably serve you well to understand a few things before going in. First and foremost, despite the somewhat chaotic look that a studio can have, wires threading the walls and floors in a venular fashion, it’s a professional working environment, and acknowledging this means you understand the need for etiquette. Etiquette, so inappropriately sidestepped in the world today, doesn’t just pertain to attitude, but to specific behavior including how you move, and how you handle equipment.

One of those pieces of equipment you’re sure to become quickly acquainted with is a C-stand, an incredibly useful and variable tool. It’s used most commonly to hold and position any manner of light modifiers, and light sources. It has two riser columns and a gobo arm that extends and allows you to position your modifier in many ways, and the design of the stand allows for a surprising amount of weight bearing. 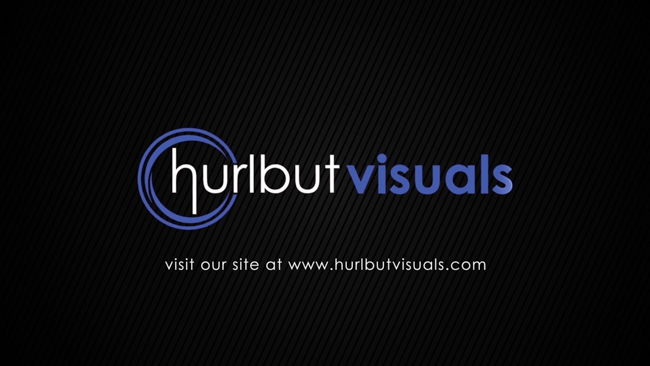 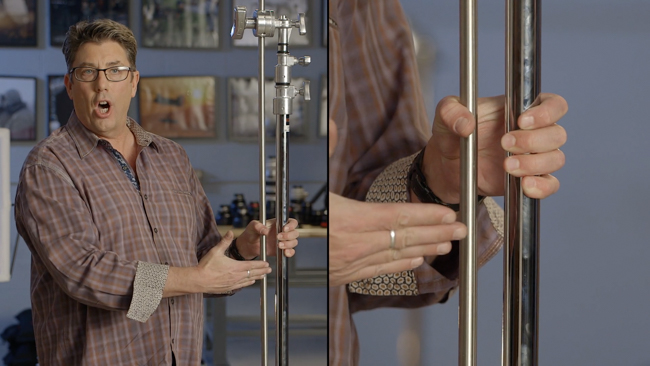 They can appear a bit daunting due to their industrial look and build, but shouldn’t be, though having an understanding of how they work, allows you to have accident-free experiences. In the video below, Shane Hurlbut from Hurlbutvisuals, demonstrates how to use one with the aid of his son. The duo, reminiscent of Tim Allen and Jonathan look-at-my-hair Thomas in Home Improvement, further go on to explain the operating basics and proper C-stand etiquette. It’s a short video that’s very cleanly made, and really informative. Highly recommend to anyone, almost as much as I would recommend getting a C-stand. You can get yours here.

Shane Hurlbut was initially brought to my attention due to his involvement on the popcorn movie, Into The Blue, starring the late Paul Walker and Jessica Alba. The movie was directed by Jon Stockwell whom I followed since his small, but critical role in my favorite film ever, Top Gun, and Shane was a director of photography. What the film may have lacked in substance, it made up for in cinematic beauty. It’s extremely cleverly and beautifully shot, and always an inspiration to me when I’m around the Caribbean – which is always. Shane has had his foot in Hollywood films for quite some time, and has a brilliant blog called HurlBlog which is worth checking out for lots of educational and insider information.