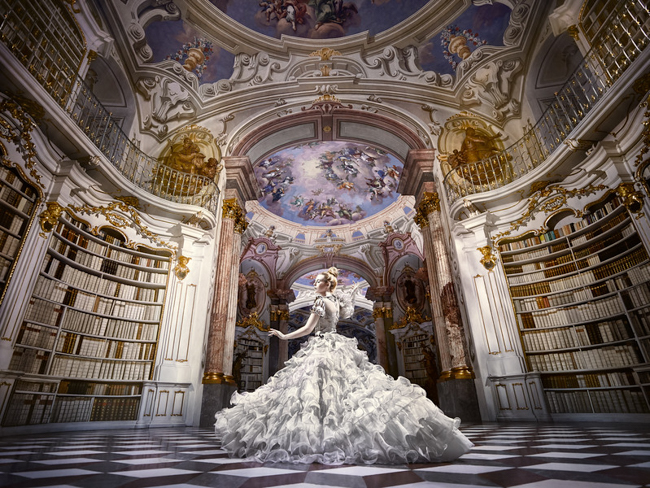 When I hear the name Disney, I instantly associate it with creative and enchanting films that have entertained and inspired both children and adults for so many years and I’m sure many years to come. Benjamin Von Wong, one of the most creative and nicest photographers I have ever met, is no different.

We all have dream locations for creative shoots and for Ben, one of his was a library that looked and felt like the library from the classic Disney animated film, Beauty and The Beast. Von Wong, always being as good of a networker as he is photographer, finally was given the opportunity to shoot there thanks to one of his fans reaching out to him to sponsor a creative shoot and create the portraits of his dreams at Stift Admont, the oldest monastic library in the world. Check out the BTS video below to see more from not just his shoot at Stift Admont, but also in the caves of Feengrotten in Saafeld. 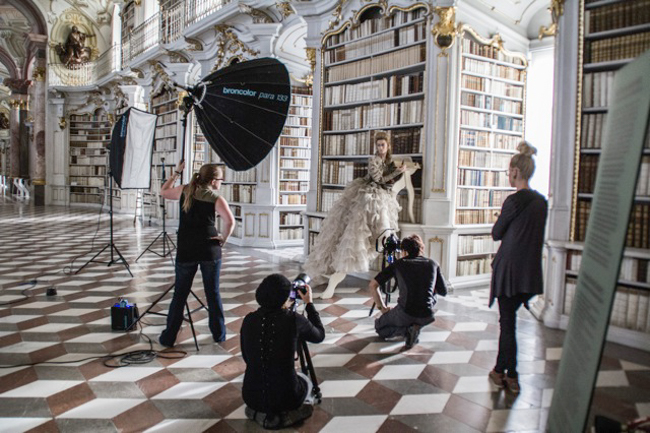 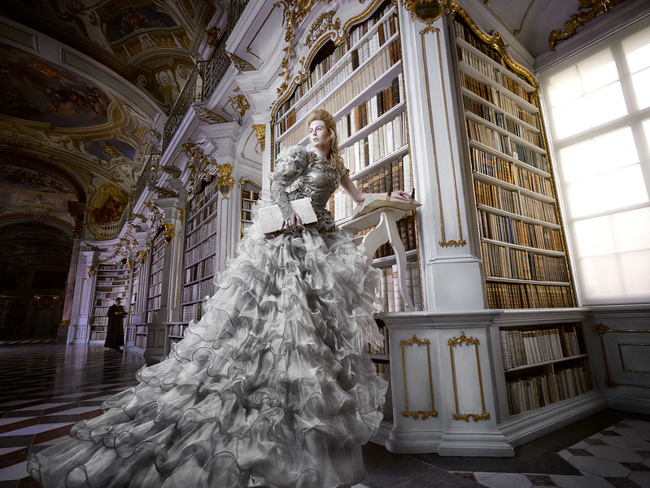 As with any Von Wong project, I’m left inspired, and I’m sure you are as well. Ben is one of the best examples of hard work paying off. His imagery honestly speaks for itself and I feel like he did a great job using Beauty and The Beast for his inspiration to once again, created images that are awe-inspiring. With all his projects, it’s easy to see that it’s not just Ben who makes it all happen, but his great team and everyone’s ability to go above and beyond to make a shoot successful.

For more info about both the shoots featured in the video, go check out Ben’s blog posts here and here.

CREDITS: Photographs by Von Wong are copyrighted and have been used with permission for SLR Lounge. Do not copy, modify, or re-post this article or image without express permission from SLR Lounge and the artist.

'What Should I Charge?' | Joel Grimes