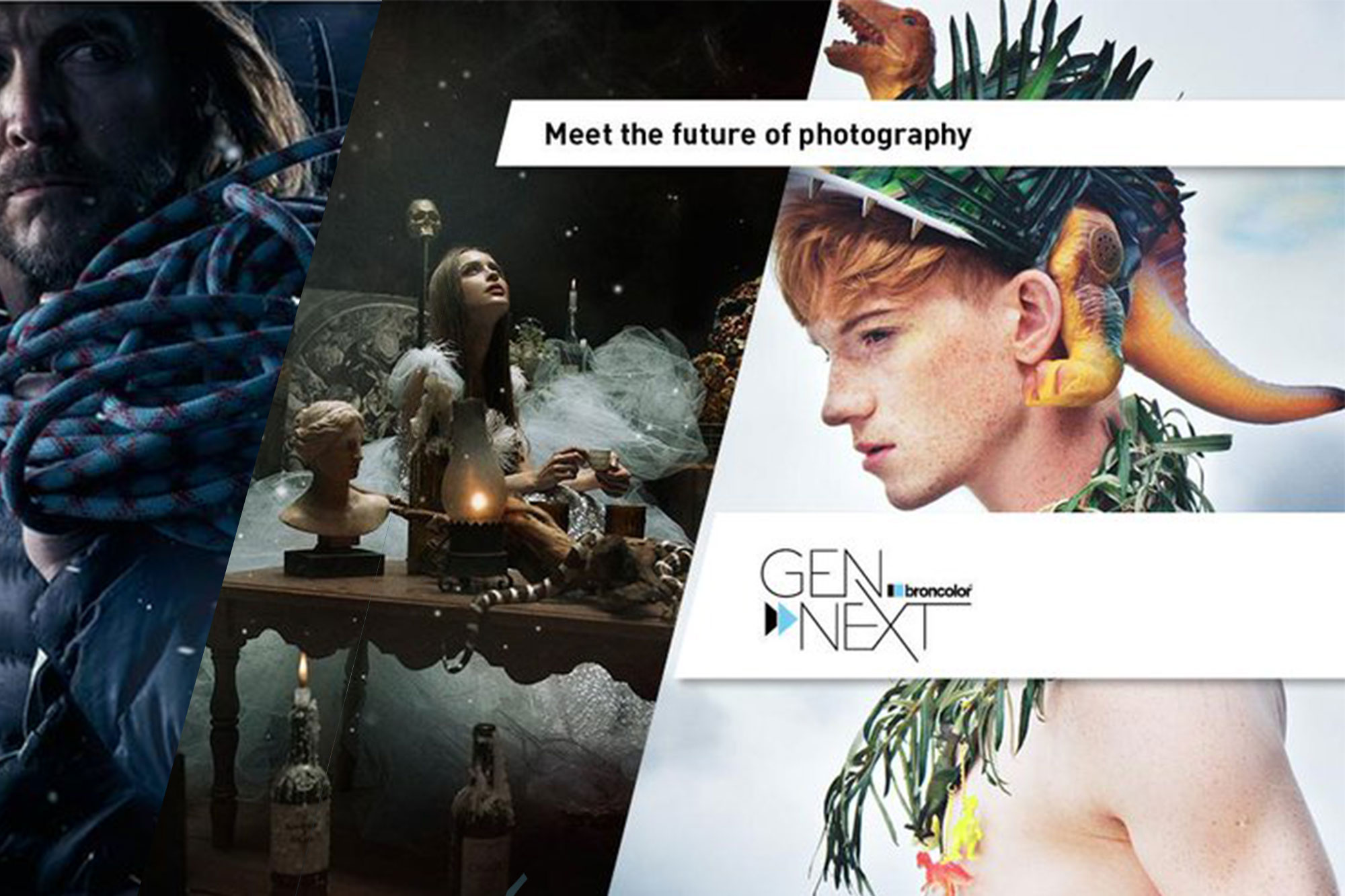 Are you a photographer between the age of 18-30 years old? Then grab your camera and get your creative juices flowing, because that’s all you need to qualify for broncolor’s Gen NEXT competition.

When: Submission is currently open and will end on March 6th, 2017.

What Do I Win: a broncolor sponsorship which includes broncolor gear worth $24,000!

The Swiss flash company brings young, talented photographers the opportunity to become the next ambassador  to “light up the future” with access to some of the best strobes and light modifiers they have to offer for free for two years. In its first year held, Gen NEXT brought us award-winning photographer Benjamin Von Wong, and if that isn’t inspiration enough, I don’t know what is.

[REWIND: 3 THINGS WE LEARNED FROM THE BRONCOLOR PRO LIGHTING WORKSHOP IN LA] 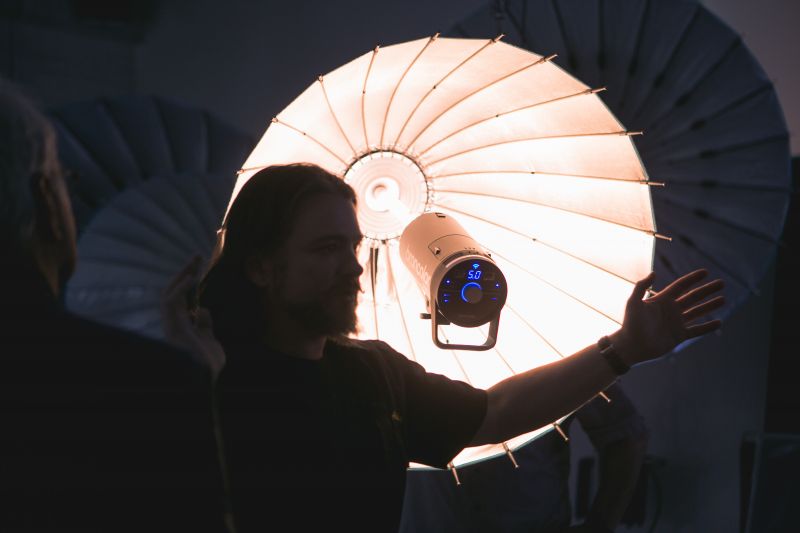 For those seeking to push their career to the next level and utilize brilliant, reliable lighting equipment like the Siros L Monolight, Scoro S power pack, and the drool-worthy Para Modifiers, this may be the perfect chance to showcase your work. The contest opened yesterday, January 16th, and will last until March 6th, giving you a ton of time to get inspired and produce world class imagery to win a broncolor sponsorship and gear worth $24,000!

See some behind the scenes footage of the making of some of the artful creations from past Gen NEXT contestants:

The contest is open for submission until March 6th, 2017 (until midnight, Central European Time zone, CET)! Read more about it here.

A GIF That Sweetly Demonstrates CMYK As It's Working