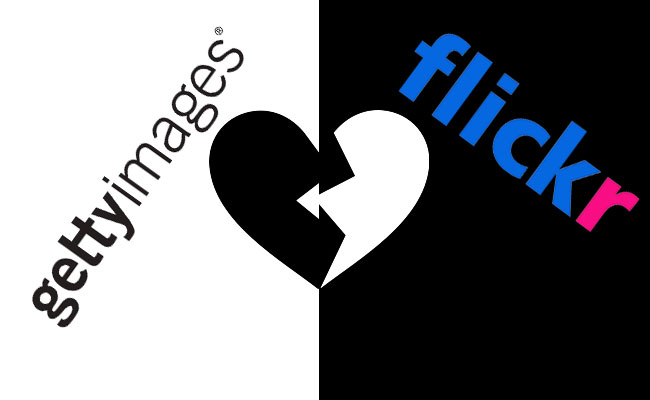 The Breakup: Getty and Flickr To End Licensing Partnership

Back in 2009, Flickr and Getty got together for a groundbreaking partnership which allowed Flickr users to license their images through Getty, and hopefully make some money doing so. Everything was great, until yesterday that is.

Getty Images sent out an email to its Flickr contributors notifying them that the 5 year relationship between Getty and Flickr would be coming to an end. The email informed users that the agreement between Flickr and Getty would not be renewed, but that their (the Flickr Contributors) licensing agreements and relationship with Getty would remain.

” Your current agreement with Getty Images remains the same and agreements will NOT be terminated by us as a result of this change, no matter how few images you have on gettyimages.com.”

According to Getty, their Flickr collection is being merged into a new program they are calling, ‘Moment.’ Images will be submitted through a new iOS app or online directly through Getty, rather than through Flickr as in the past. 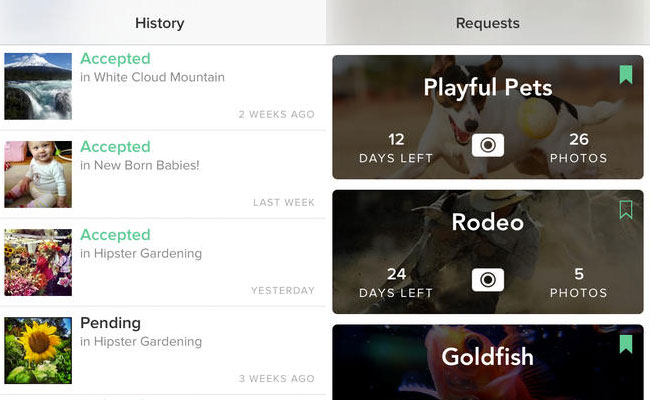 So what does this mean for Flickr? It is just another shovel load of dirt on the grave of a once proud photo community. Things seemed to get better shortly after the big redesign just about a year ago, but it seems that there is just too much competition from other communities like 500px. Getty determined it would be better to cut out the Flickr middle man and go straight to the content creators. In the end, it is probably a win for the photographers. That said, it is a big loss for Flickr.

What are your thoughts on this news? Do you think this is a good thing for people who were part of the Flickr collection? Share your comments below to join the discussion.

Debuts Today! The Making of a Music Video for 'Lights & Motion'