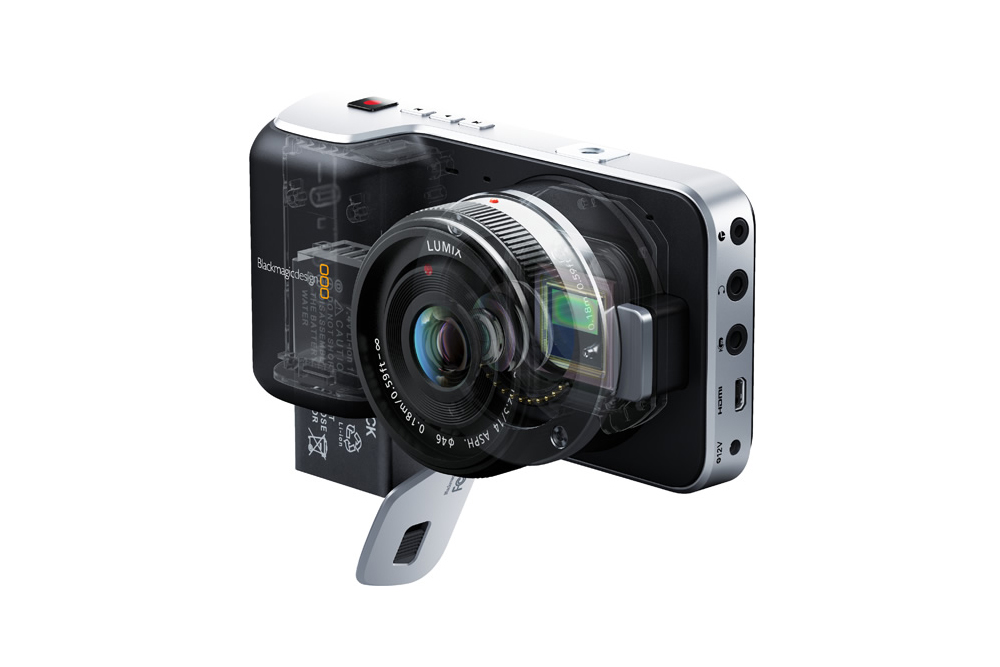 We knew that it was coming, we just did not know when. But the moment has finally arrived, Blackmagic has just announced/released its Camera Software version 1.5 update which among other things adds RAW video support to the Pocket Cinema Camera.

This is huge news for anyone who has purchased this camera or who has been waiting for this to happen before buying one. I fully expect a slough of new or updated reviews on this camera to hit the web soon as people start to download and test out the new RAW video recording. 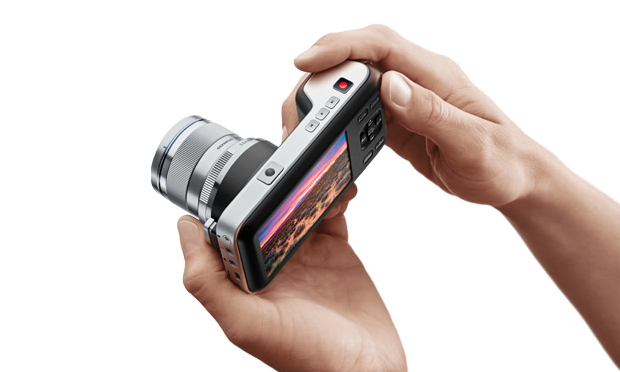 Here are some things to note though if you are going to be trying this out:

If you already own a BMPCC you can download this new update from Blackmagic from their website here. It is a free update, so no worries there. Stay tuned and be on the lookout for the first RAW video samples to start hitting the web soon!

Neewer CN-16 Adds a Modeling/Video Light To Your Speedlight