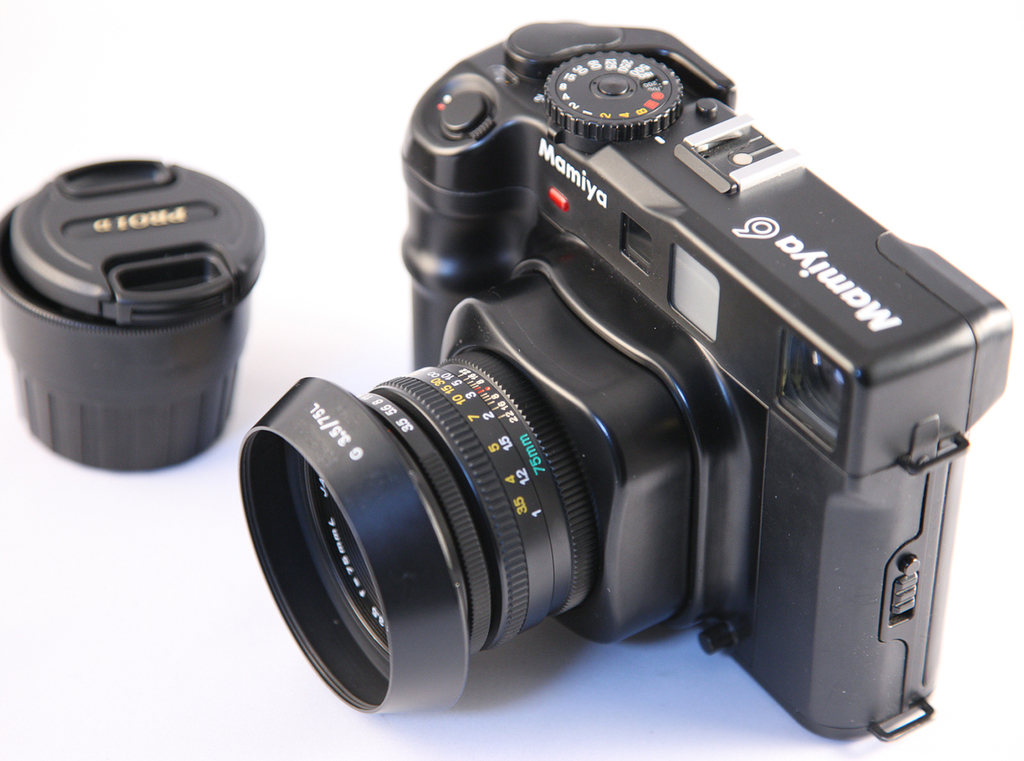 Samsung is not a company that most of you would think of when you were considering brands for your next camera. Still, in the consumer mirrorless market, Samsung is ranking in market share, and a new rumor seems to indicate that the Korean company has the enthusiast and semi-pro markets in their sights.

According to a report over on Mirrorless Rumors, Samsung’s rumored NX1 camera will feature some of the best hardware of any APS-C mirrorless camera on the market. The rumor cites an anonymous source that indicated the new NX1 will feature a large rangefinder-esq design with a grip, similar to that of the old Mamiya 6.

The rumor also talks of a best in class APS-C sensor, top of the line EVF, and superb AF performance (on par or better than Sony A6000). It is, of course, easy to say hardware specs will be top in class, but it is another to see it happen. I will chalk this rumor up to wishful thinking, but still, I like the direction that Samsung has been going. If they can get a solid lens lineup going and make their cameras for “pro” friendly, I think that they have a real chance at breaking into the market.

Those are some pretty big ifs. Especially if the rumored Sony $1,000 full frame is true…

What are your thoughts on this? Would you ever consider a Samsung camera for your semi-pro or professional uses? Leave a comment below!

The Best Way to Cut Out Hair in Photoshop: Phlearn Pro Tutorial Review