SLR Lounge > Photography > What Is The Best Light Modifier For Fashion Portraits? 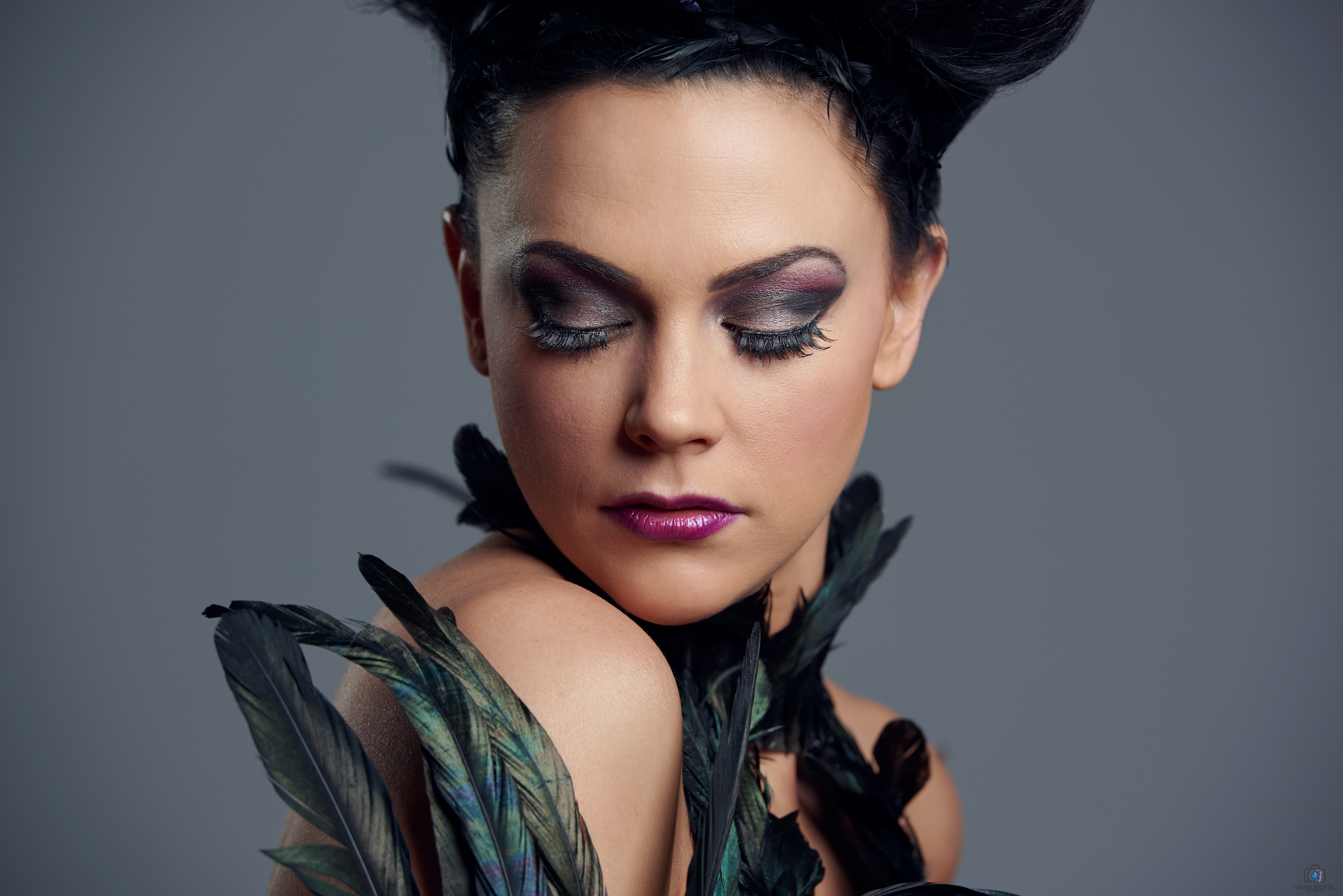 What Is The Best Light Modifier For Fashion Portraits?

In the video above, I demonstrate my go-to light modifier for shooting fashion portraits: the Westcott 35 Deep Parabolic Zeppelin. You can use it in the studio or on location for a gorgeous wraparound quality of light.

Additionally, the Westcott Zeppelin comes in 3 different sizes: the 35 inch, the 47 inch, and the 59 inch. 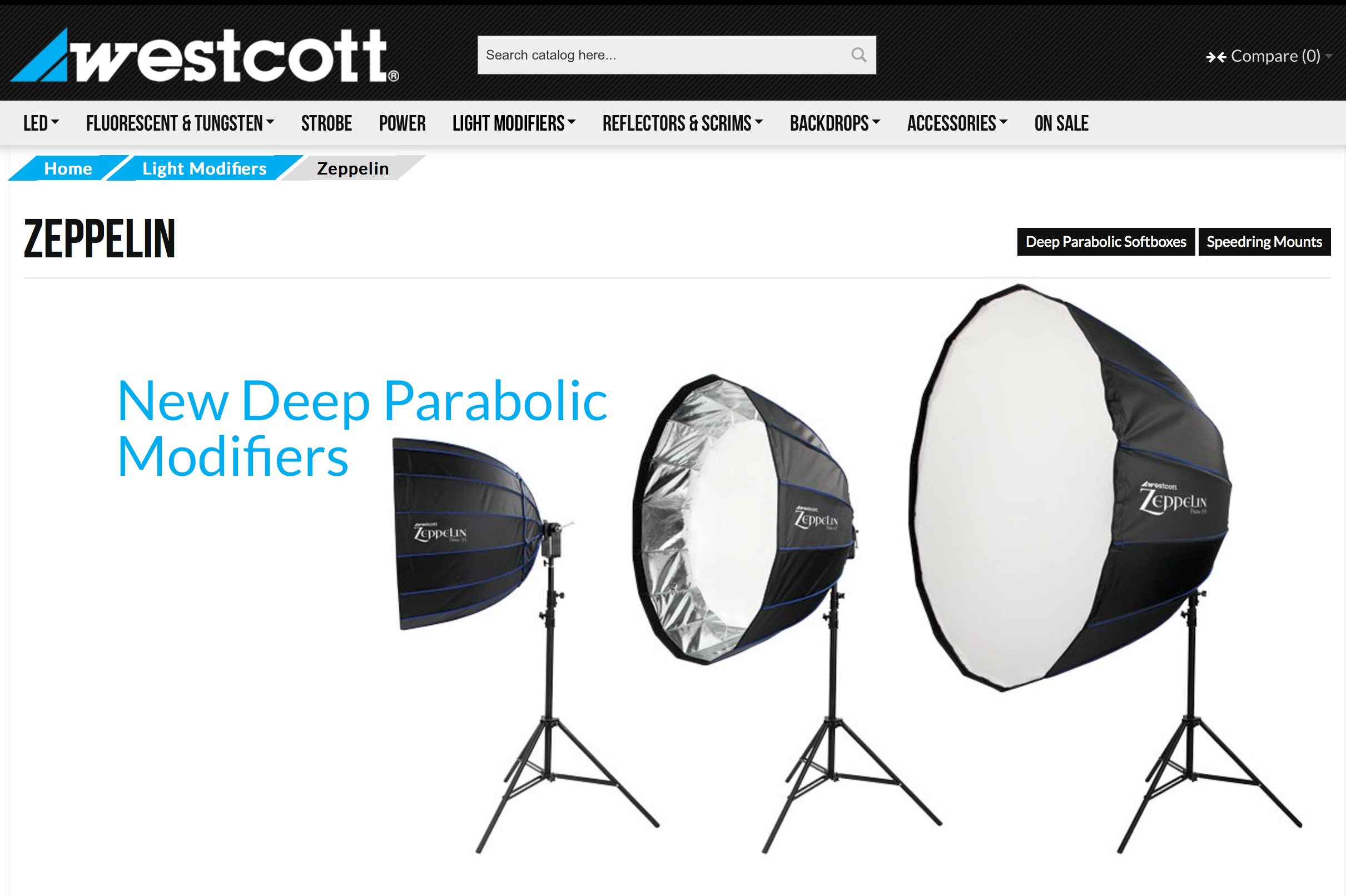 The Westcott Zeppelin allows you to use it with two layers of diffusion for a softer light effect which I demonstrated in the video or just with the inner baffle installed for a more focused light source. You also have a third option as well; you can use it as an adjustable focused bounced light source.

The image below is from a location shoot last summer where I used only the interior baffle of the 35” Westcott Zeppelin for a more focused light source and more specular highlights. 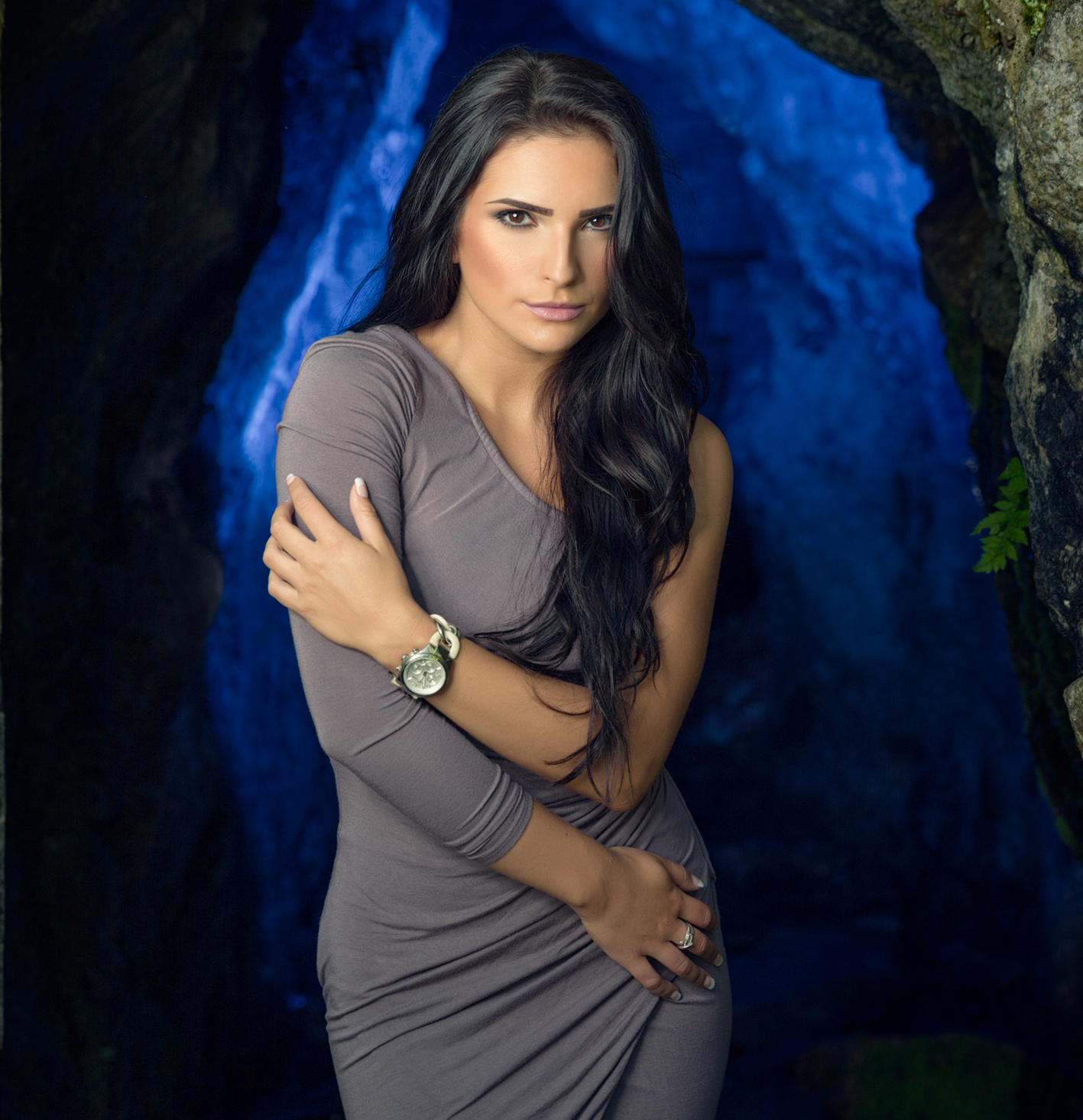 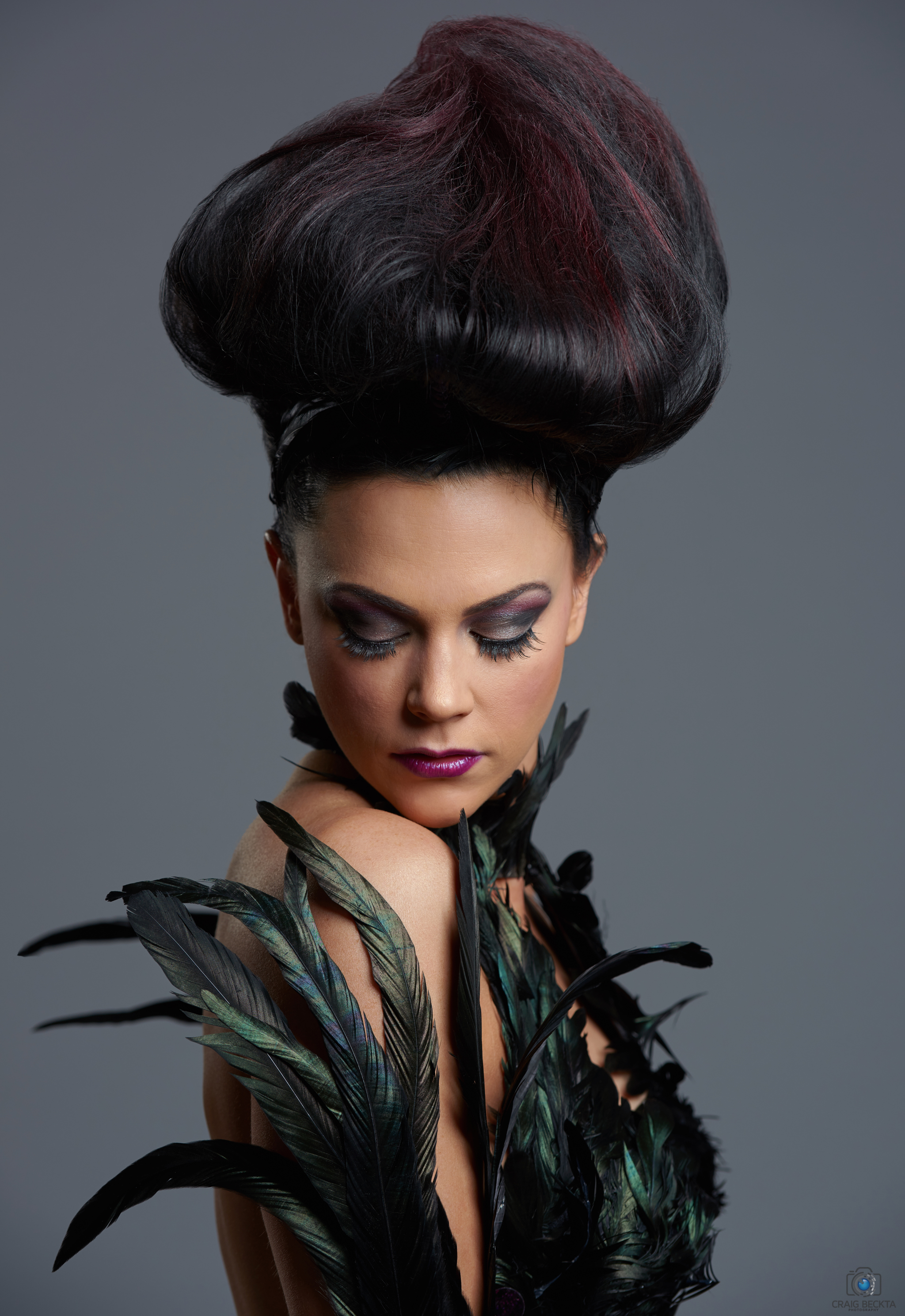 You may be also wondering what the advantages are of a deep parabolic modifier compared to a regular Softbox or Octabox which is also round, but eight sided vs the 16 sides of the Westcott Zeppelin. The design of the Westcott Zeppelin allows for more directional control of your light and also added contrast compared to a regular Softbox or an Octabox. 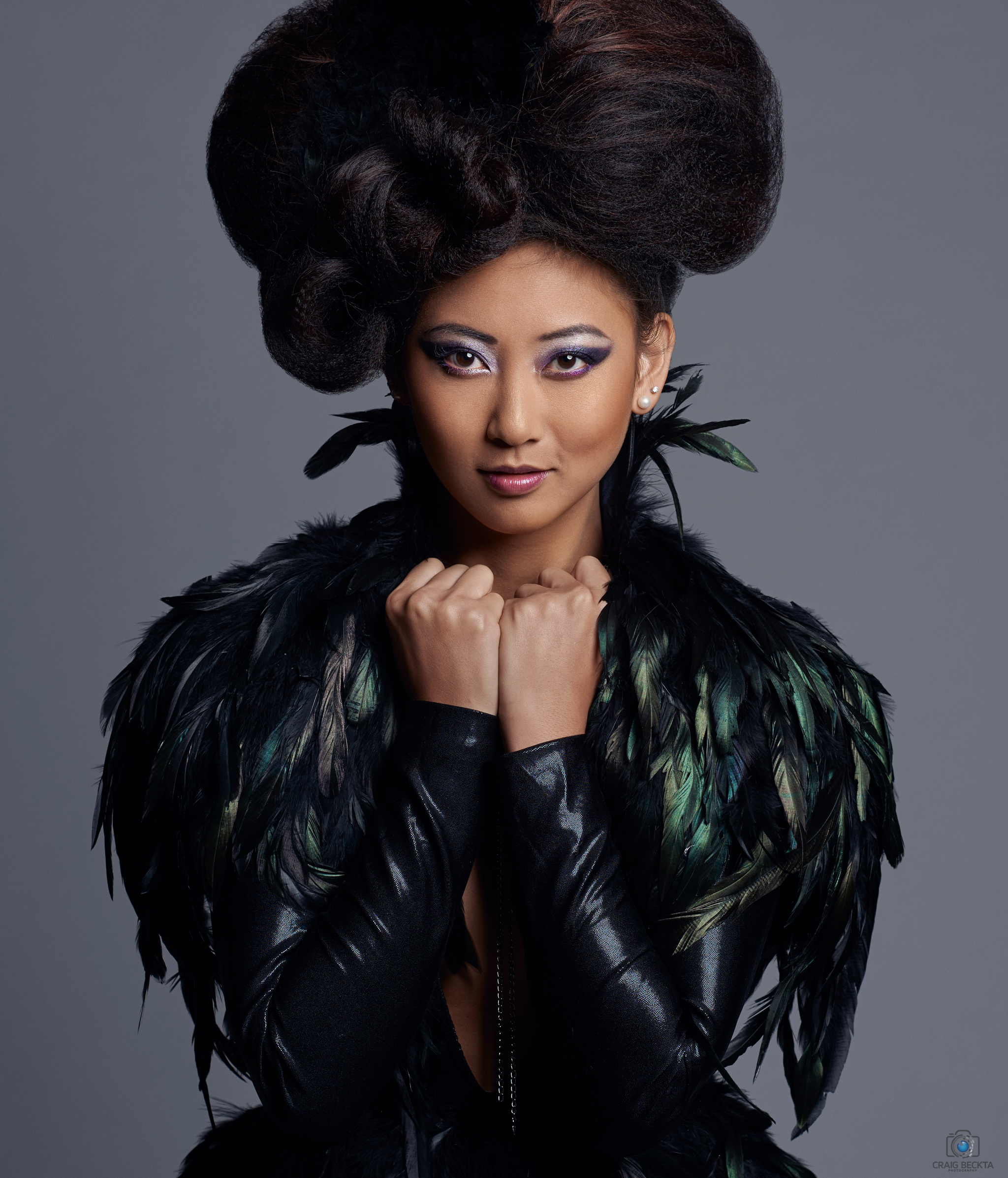 If you are looking for a speed ring for your existing strobe, Westcott manufactures speed rings for popular strobe light brands such as Elinchrom, Profoto, Bowens and Alien Bee strobes.

What about you? What is your favorite light modifier? Leave a comment below! 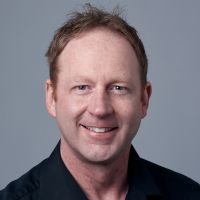 Craig Beckta is a Professional Portrait Photographer based out of Halifax, Nova Scotia, Canada... Craig currently has over 65 Free Photography Tutorials on: YouTube You can also check out more of Craig's work at: Craig Beckta Photography on Facebook And on his Website www.craigbeckta.com