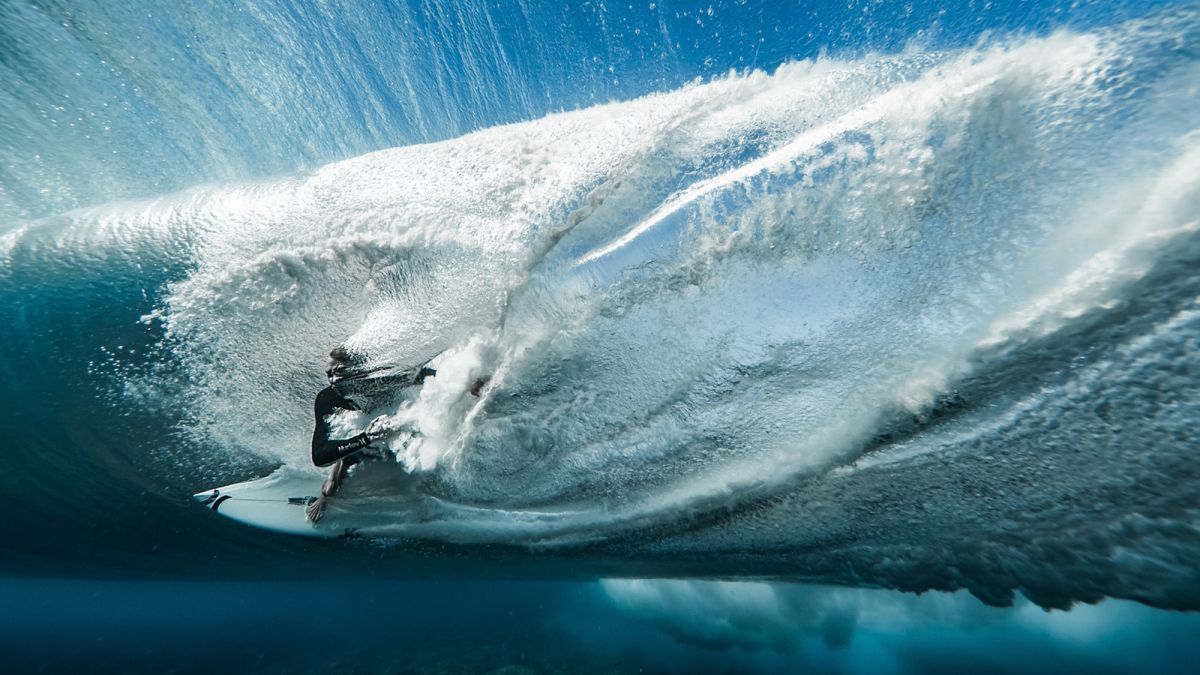 On Nov 21st, media, judges, guests, and the world’s best action and adventure sports photographers gathered at the incredible Lumen Museum of Mountain Photography, located at 7,500-feet atop Plan de Corones in South Tyrol, Italy, to unveil the winners of the Red Bull Illume competition which we covered the finalists for a few weeks ago.

Founded in 2006 and now in its fifth edition, Red Bull Illume is the premier photo competition in action and adventure sports. The event gives wings to photographers by providing a creative platform for both emerging and established artists.

After receiving a record-breaking 59,551 images in 2019, an expert panel of 50 photo editors and digital experts revealed the top 60 finalists in 11 categories, illuminating the images on 6’ x 6’ light boxes in the snow following the ceremony. Honestly, I wish I could have been there to see this installation as it looked wildly incredible!

Thouard revealed: “I’ve dedicated the last few years to shooting underwater, looking for new angles and a new way to shoot surfing and waves. Tahiti has some of the clearest water in the world. This photo was shot during a freesurf session right before the WCT event in Teahupo‘o. This is Ace Buchan kicking out from the barrel through the wave, a technique to escape a close-out wave. Luckily I was right below, breathless with my waterhousing waiting for this moment.”

The 11 category winners and Overall Winner took home more than $100,000 in equipment and prizes! Be sure to visit the official Instagram page to see all of the finalists and winning images & videos.

Overall, each and every one of these images is pretty epic and worth taking some time to check out each one and their respective creators! Check out the category winners below, and be sure to also view the collectible hardcover Limited Edition Red Bull Illume Photobook that also features 260 of the best action and adventure sports image submitted in 2019. I’ll tell you this, these shots have got me very inspired to get out and attempt to capture some of my own to enter next year. How about you? Let us know in the comments below. 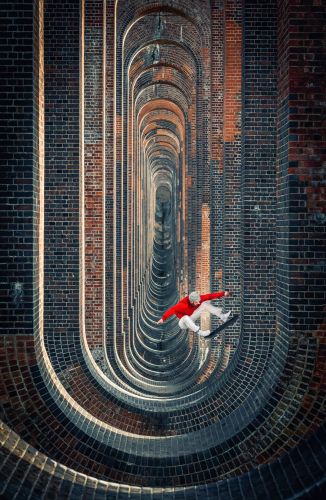 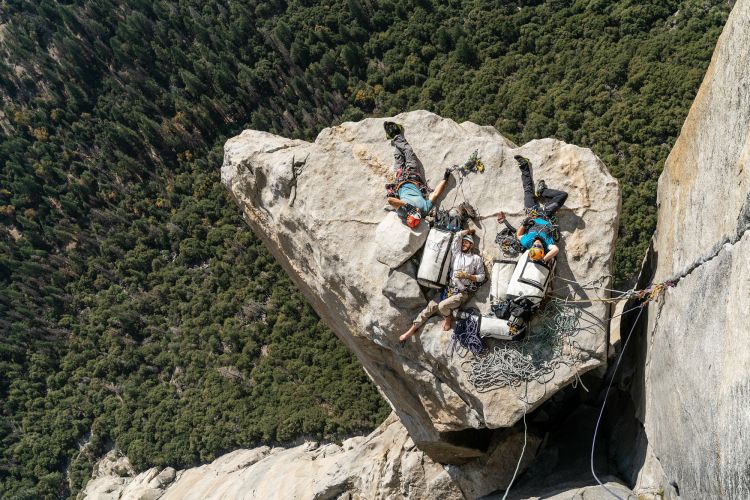 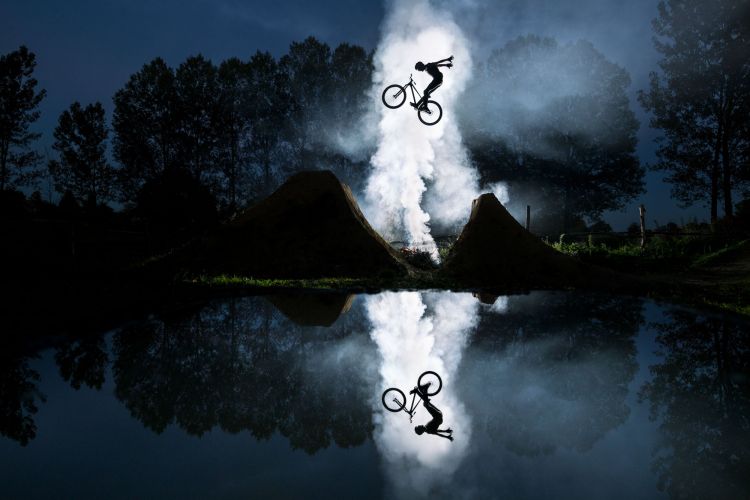 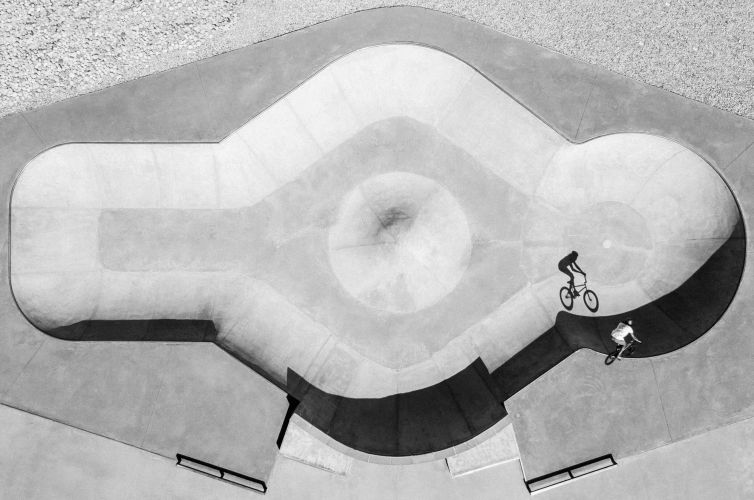 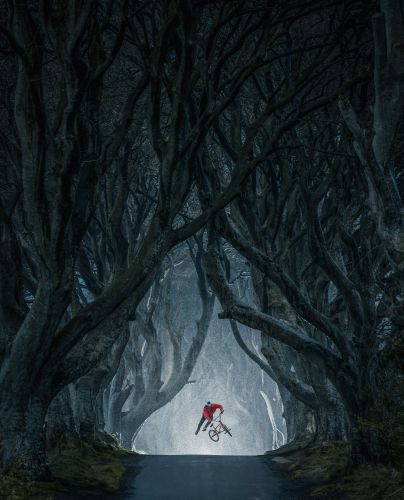 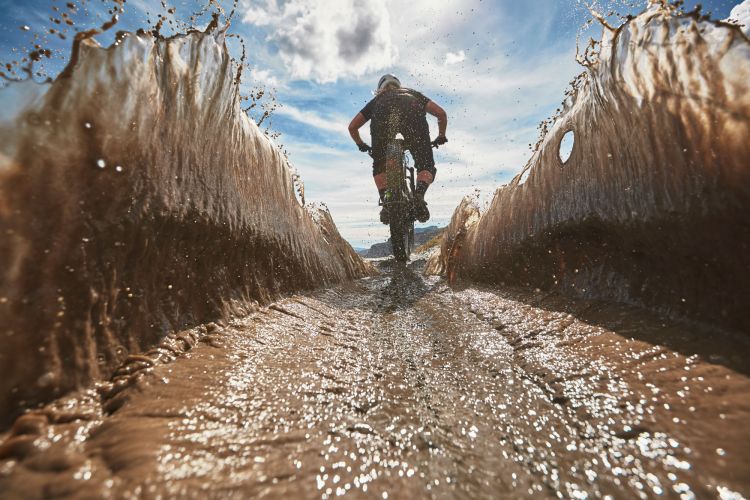 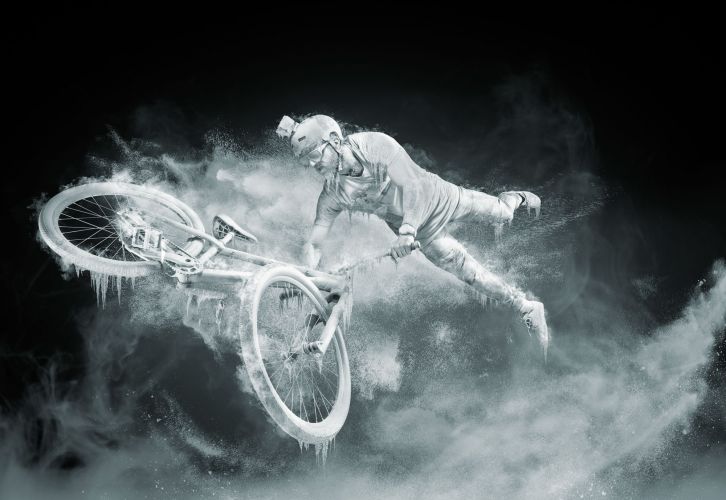