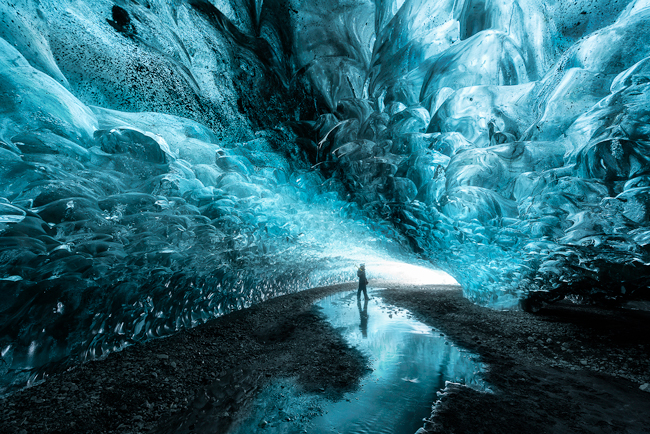 Behind The Scenes of Photographing the World With Fstoppers/Elia Locardi

I met Elia Locardi last Fall in New York City. We were at a very chic NYC loft, surrounded by photo booths, photographers, and one street performer in his undies. Through all the chatter and noise of the party, Elia told me about some of his projects and how he and his wife were “location independent,” traveling the world and photographing some of the most breathtaking scenery at the ends of the Earth. I’ll admit, I was a tad bit envious, as he pulled up photo after stunning photo of his work from his Facebook page, highlighting pretty much every single location on my travel bucket list.

Recently, Elia teamed up with Fstoppers to create a 12-hour tutorial,  Photographing The World: Landscape Photography and Post-Processing with Elia Locardi.

You can read our full review of it here.

Fstoppers has been releasing behind the scenes footage in a video series documenting their adventures while filming the tutorial. They take us to Iceland, a Glacier Ice Cave and New Zealand in the first 5 episodes. In all, the team went to 7 different countries to film the tutorial, so I am sure more episodes will be released.

Watch the first episode below and find the links to episodes 2-5 after that.

To get more information on the tutorial, be sure you check it out here.