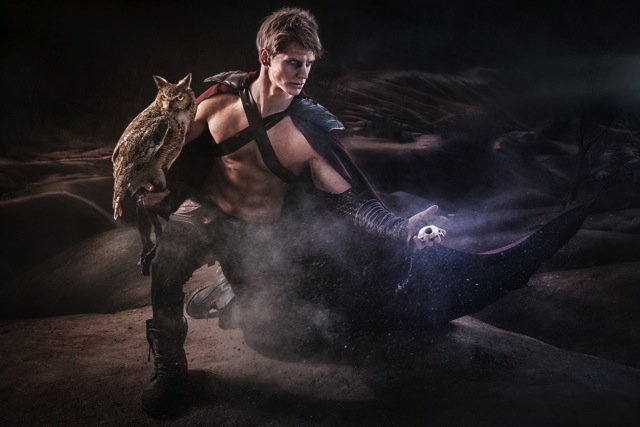 “When you push yourself to make magic happen, that’s really the only time it happens. It doesn’t happen otherwise.” Benjamin Von Wong

I had my first Von Wong experience this week and came away feeling inspired by his talent and his passion.  His energy was infectious. The Toronto-based Visual Engineer was recently featured by Adobe as one of their Creative Voices. Adobe wanted to feature him at work so he invited them to attend a shoot he was doing to help launch Wendy Ng’s new post-apocalyptic clothing line Dystropolis. He partnered with Neil Austen from Fly Home Freedom to take us on a journey with his own behind the scenes video of the project.

His video does a good job explaining the “how to’s.” What sets him apart in the video is his ability to go beyond the hard skills and give an intimate view of who he is and how he creates and inspires.

[REWIND: Von Wong’s Efforts in THE RACE TO SAVE 4-YEAR-OLD ELIZA]

One of the things that drives Von Wong is a desire to share what he knows and in the process, learning from others. He invites other people who are enthusiastic about learning to see what goes on in a shoot. Working with other people who are passionate helps drive his story lines. Pulling shoots together is not just about him and his vision. It’s a collaboration and without that collaboration, the projects wouldn’t turn out the same. 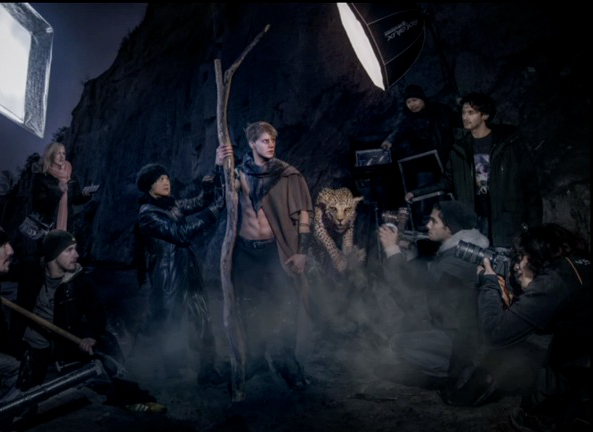 Von Wong pulled together the shoot in these photographs together in only a few days. He found a Toronto location, contacted a designer and a model, and a local taxidermist for some props, showing that when you are open to a team environment and including diversity of thought in to your project, the results can be amazing. 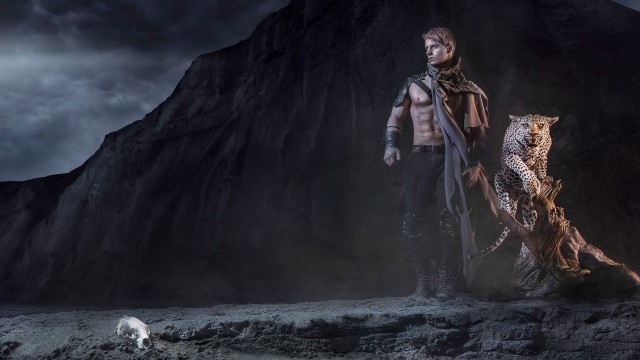 The Lighting Set Up

Von Wong’s lighting is usually nearly perfect. Why? Because he puts much thought into the planning of the lighting for his shoots. Using apps that help him understand the lay of the land and where the sun will be, to using his iPad to doodle set-ups, Von Wong’s lighting secret is as simple as forethought. It also doesn’t hurt to be work with great Elinchrom gear, which for this shoot, was provided by the good people over at Vistek. 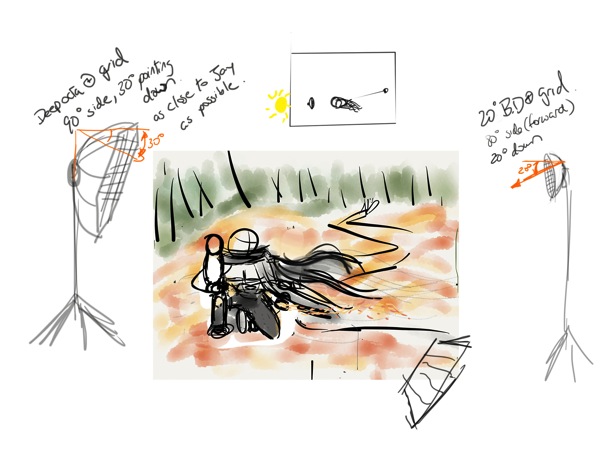 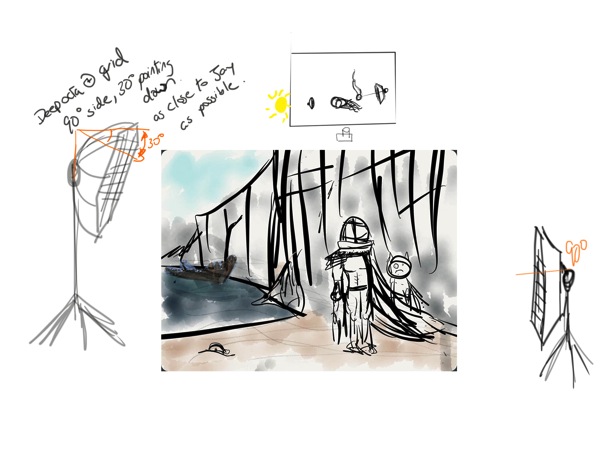 I am inspired to go out and try new things involving other people today. My camera bag is packed and a journey is about to begin.

GoPro Hero 4 to feature 4K at 30fps according to latest rumor...

Some Initial Thoughts on the Canon 400mm F/5.6L