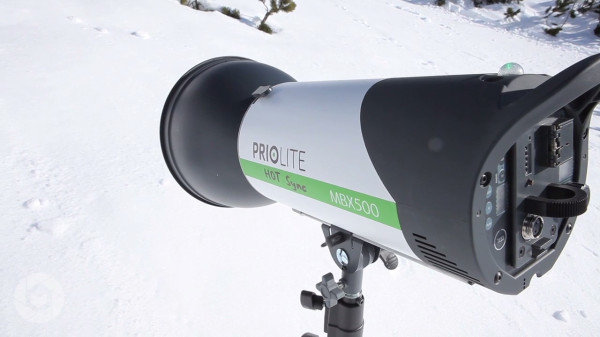 The German lighting company Priolite has been developing new battery powered monolights (studio strobes), in the the same ilk as the recently announced Profoto B1. The strobes will be capable of sync speeds up to 1/8000th, something Priolite is dubbing “Hot Sync”.

The new monolights, MBX500 “Hot Sync”, are expected to be arriving to the first customers within the next month and will retail starting at €1630 ($2228.70). The MBX 500 “Hot Sync” looks very similar, almost identical from what I can see, to the original MBX 500 – complete with a hybrid Hensel/Bowens accessory mount. It also sports a removable battery pack and a 2.4GHX wireless remote which is used to get the HSS working with your DSLR.

Vienna based photographer Christian Anderl has had the pleasure of being able to  do some testing with the prototype unit of the MBX 500 ‘Hot Sync’ and was kind enough to post a video on his blog, which I have reposted below (It is in German though, but its still useful so you can see the prototype unit in action)

In case you don’t speak German, as I don’t, here is a basic synopsis of his findings on the product. Anderl says that the unit does indeed sync with your DSLR at up to 1/8000th shutter speed and is able to get around 200 shots on a single battery charge. 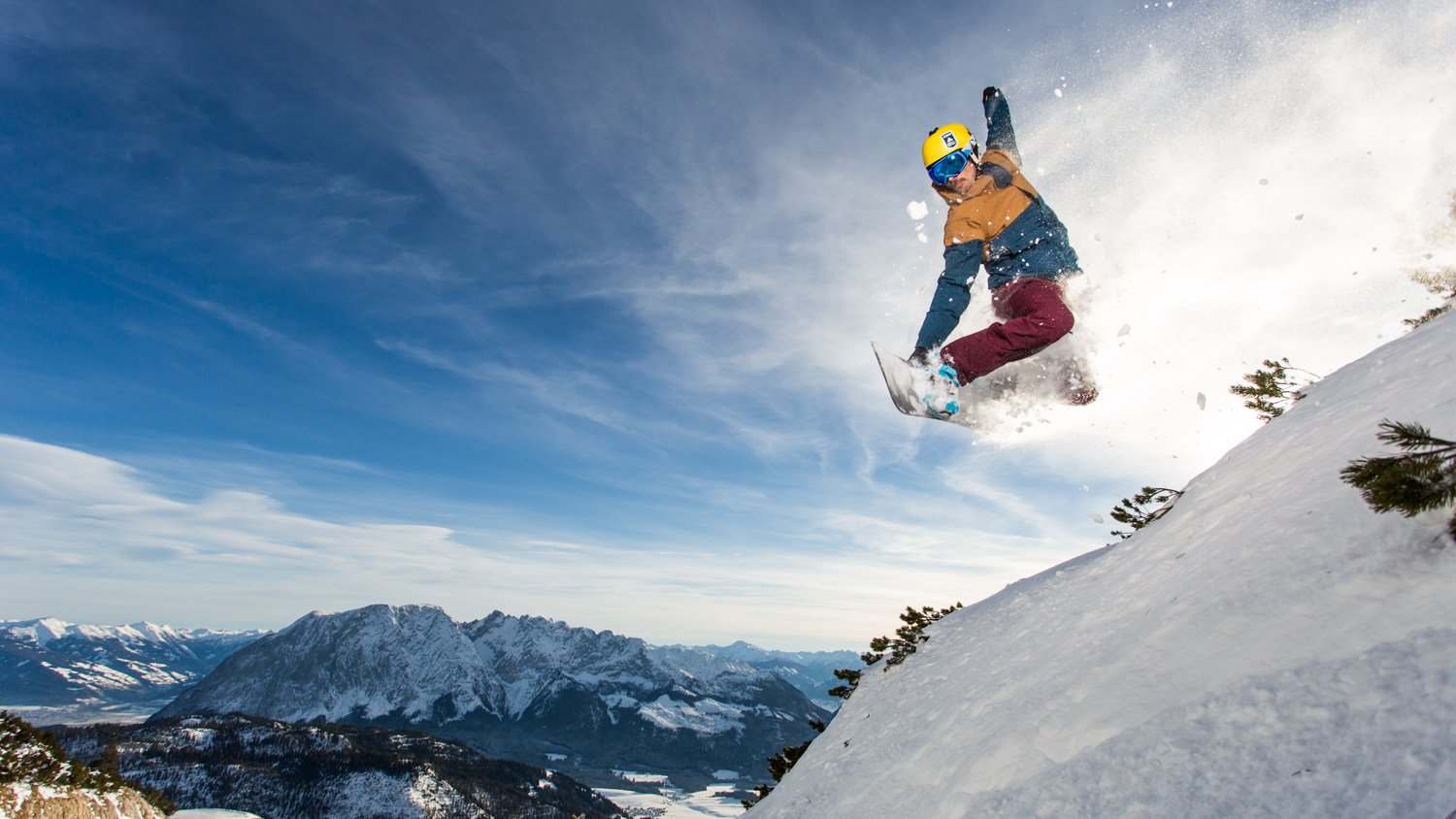 For more details on the Priolite MBX 500 “Hot Sync” or for more sample images you can check out Christian Anderl’ s Blog post or the official Priolite website.

The 9 Top Photography Tips of 2013 at SLR Lounge