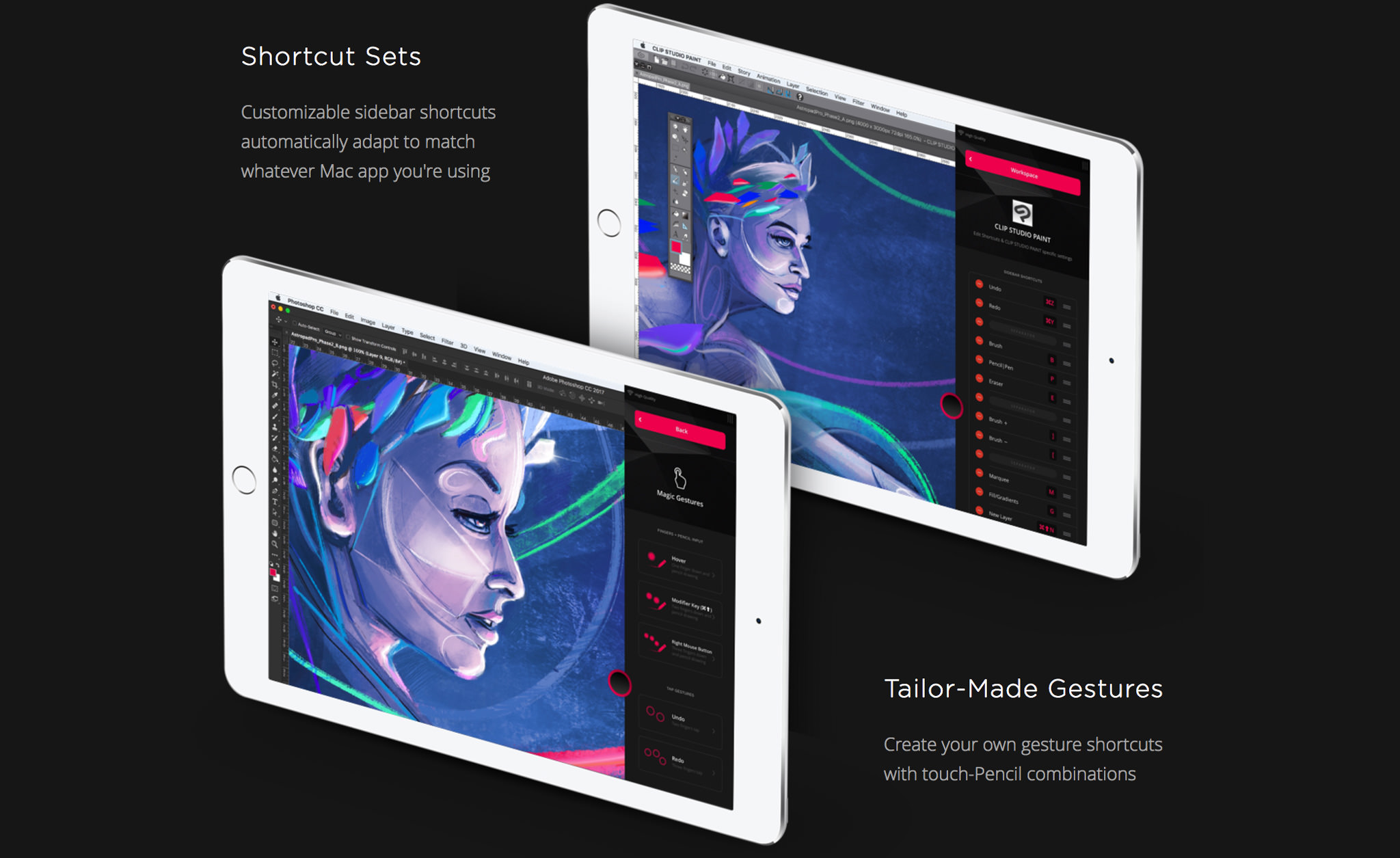 Astropad Studio | Using the iPad to Kill the Cintiq?

With the relentless forward march of ‘progress’ comes the unrelenting shifts in industries, and the ever-changing landscape of products. We see this directly with photography which has moved from a mechanical endeavor to a digital one, casually leaving those who struggle to adapt to tread water, and drowning the ones who just can’t, and that includes mainstays. One sector of photography that seems set for a real shift, is that of the pen tablet. The Wacom dominated corner is facing a significant threat from tablet computers, and if I may be bold to say, because of Astropad. And now? Astropad’s latest offering, Astropad Studio, could tip the scales. 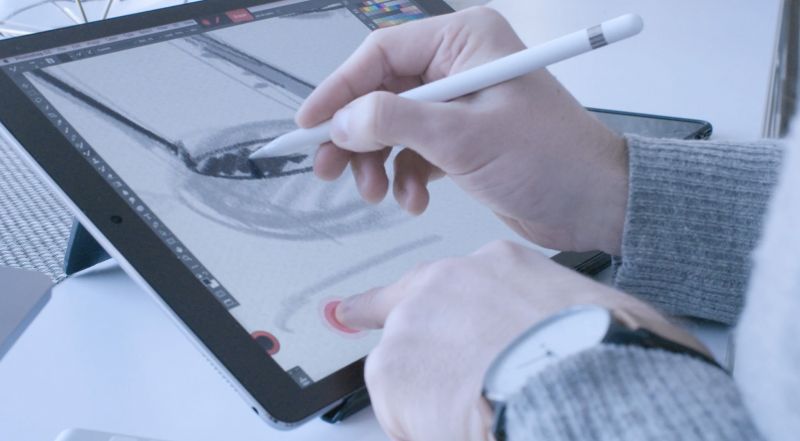 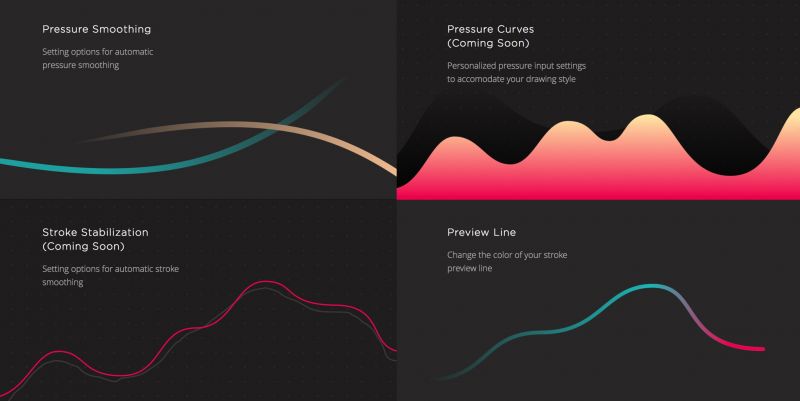 Astropad has been around for some time now, and the basic premise is it lets iPad and iPhone users use the touch capable devices as secondary screens that can work as a pen tablet. While Wacom’s offerings were always more nuanced, more single-purpose-designed and accepted, Astropad had to overcome the stigma of being an ‘app’, a gimmick to use when convenient rather than a go-to. The thing is though, everyone and their mother has an iPad and they made headway and fast, and now, Astropad Studio is going straight for the jugular of Wacom’s higher-end Cintiq line.

Astropad Studio is Astropad’s professional offering, with a litany of advances and a feature set to impress, all meant to work primarily with Apple’s iPad Pros. As such it uses full pressure sensitivity with Apple Pencil, full keyboard support, and now with Liquid Extreme. 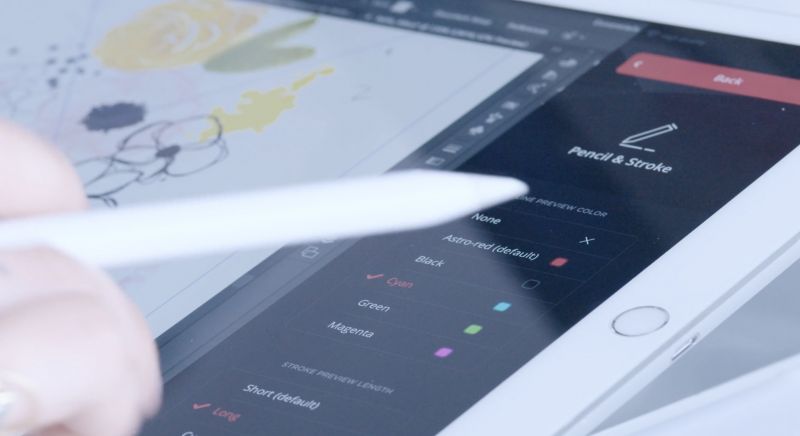 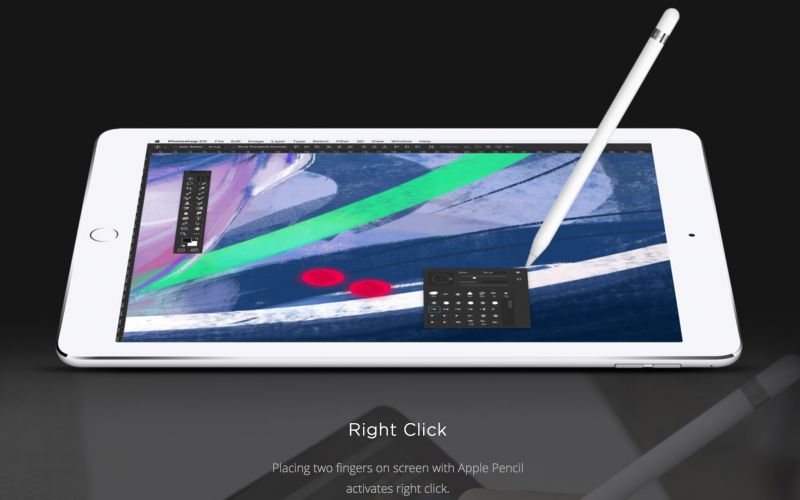 Liquid is Astropad’s in-house tech for image quality and responsiveness and the normal Astropad gets about 5MB/s where as Studio’s Liquid Extreme can do 40MB/s therefore giving almost zero lag, and should you decide to work wireless instead, Velocity Control is constantly analyzing your network connection to optimally balance image quality and latency. It’s also GPU accelerated so your comp stays fast, can be used with any app, and fully customizable with Magic Gestures to tailor your shortcuts and overall experience.

The catch? It’s a subscription model and it’s $64 a year, but to be frank, it isn’t a catch. To have similar functionality you’d need a Cintiq and that’s going to run you at least $1000, and given this is aimed at creative professionals rather than casual users, they’ll understand what they’re getting.

We’ll hopefully get a full review of this soon, but speaking as someone who’s a heavy Wacom user, this is the first time I’m so far considering a replacement. Concerns right now would be largely to do with the fact it currently only supports Apple Pencil which lacks buttons, and buttons on the Wacom pens are a godsend. All that said, Magic Gestures may be able to take the place for the time being until further Pen supports are given. Check out more about Astropad Studio here, and you can download a free week’s trial of Studio.