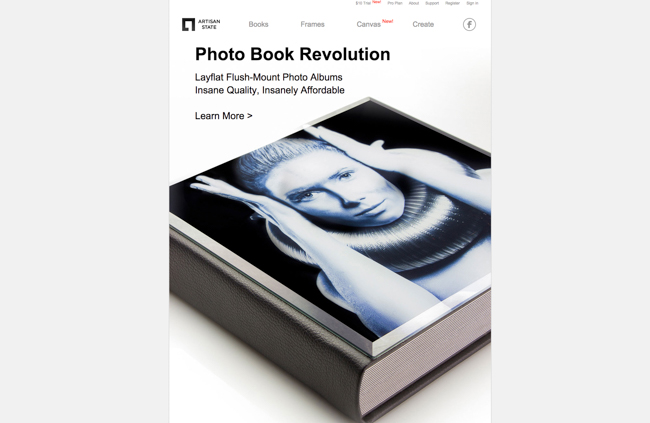 There are certain topics in photography which always get attention, like new lens releases, mistreatment from police, and how some famous photographers’ work isn’t any better than our own – the typical. In the past few years security and the safe keeping of intellectual property from unauthorized use has become a mainstay around the proverbial photographer’s water-cooler.

Large corporations like Facebook and Flickr typically bare the brunt of much of the venom due to strange legal wording and viral posts and that may be warranted, but strangely, companies we pay for services don’t often make it into the mix. We typically don’t think that a company we pay for a service is going to be anything but secure, but a recent revelation about Artisan State, a photo printery that specializes in flush-mount books, shows that maybe they are anything but safe.

A recent post on the Privacy Log blog, aired a secret Artisan State was either unaware of (incompetence), or trying to keep under wraps (just horrible) – that all user images on their site could be accessed and had by anyone.

Privacy Log indicates that a simple chronological change in the last digits on the URL were enough to give access to pages you had no business viewing, and they gave examples. I’m no computer whiz with little more knowledge than the average bear, and you needn’t be either to understand that this is quite a big hiccup.

Much of the business that Artisan Sate generates is from wedding photographers, which means we can sort of deduce that the average user is a bit beyond average in their skill set; meaning they likely shoot for a living – even partially – and any image they have uploaded there is up for grabs. In their FAQ, Artisan State notes that they do also print nudes and boudoir, which means all manners of rather sensitive material is also out there – people’s most private moments.

Being a responsible member of society, Privacy Log, in their blog post about the subject, mentions their efforts to contact Artisan State and offer to rectify their problems with their engineering staff, who thus far have ignored his offer, proving that the concern of privacy was of little interest to them, showing questionable ethics. 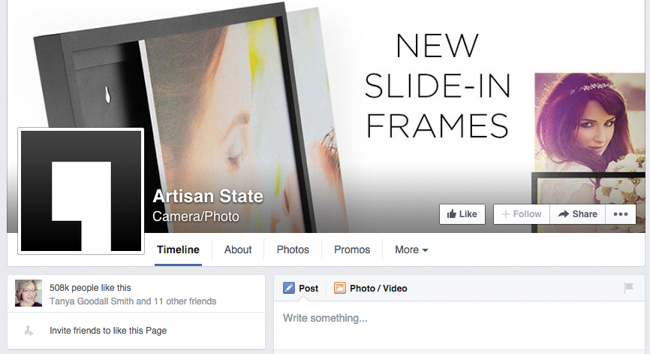 I decided to get to know Artisan State a little better and began digging around for reviews, and most reviews were quite positive in terms of the finished product. There is, however, little to be found easily about the company itself. On their site, in their ‘About Us’ section, it is actually speaking only about their product, and not about the company itself. This on its own is somewhat concerning, that a company fails to see the necessity of revealing about themselves. So I called their contact number a few times, only to be greeted by a dead line, and then when someone picked up it ended immediately after. Hmmm.

According to Privacy Log, Artisan State is managed from San Francisco, with fulfillment in Hong Kong and Houston, and manufacturing in Shanghai, so I’m a bit perplexed as to where the company is actually based out of, and why customer service, care, and security, seems so lacking.   When you shoot and the time comes to print, that means you’ve typically spent a great deal of time and care on those images, so you want a vendor who respects and understands that.

Having heard the situation so far without any further developments, will this make you think twice and research further into the vendors and companies you use? What do you look for in a responsible vendor, and if you have had any experience with Artisan State, please do share.