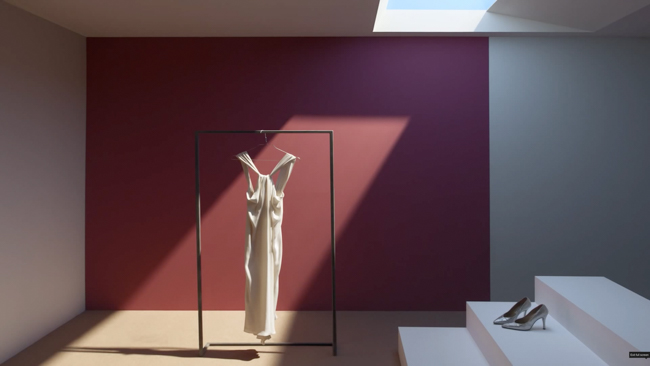 How often is it that a piece of camera or lighting equipment comes along that really, actually amazes you? I’d wager, very infrequently. Sure we ‘oohed’ and ‘aahhed’ when the Sony A7s came out, and reached for our wallets when the D750 arrived, and a pair of Profoto B1s we always imagined would fit perfectly in our stockings at Christmas, but, Coelux, will probably be one of those pieces of tech that make you lean back and say, ‘wow.’

When you look at the two images below, what comes into you head? What do you make of the scene? You’ll probably think about how it’s some swanky real estate shoot, or a Belgian furniture line, all beautifully lit by some gorgeous skylight with the Amalfi Coast sun pouring in. But you’d be wrong. 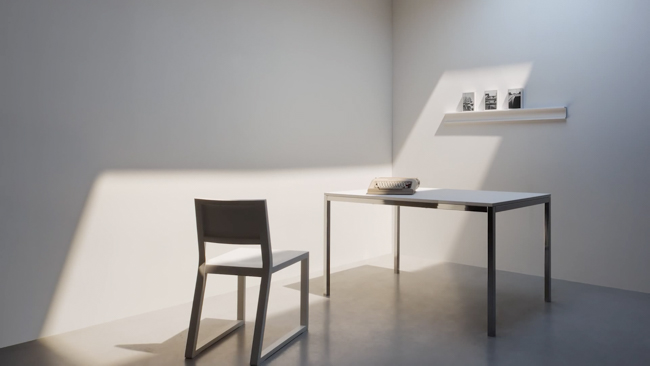 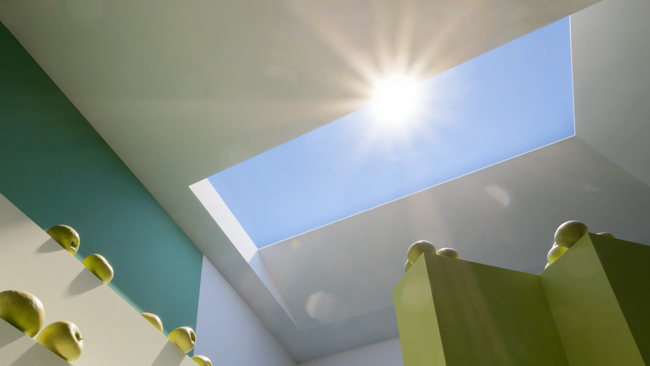 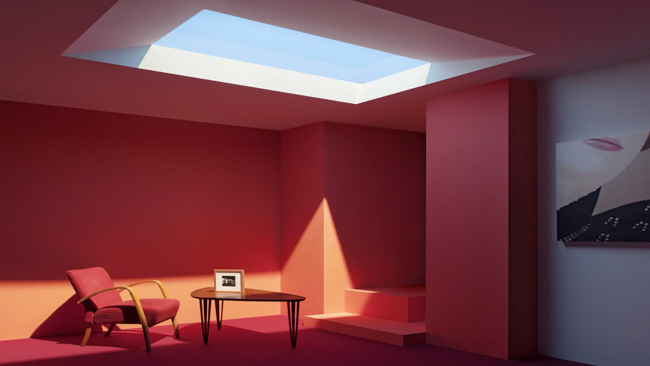 Coelux is a lighting solution unlike any thus far. It artificially reproduces the natural light and visual appearance of the sun and sky so incredibly accurately that it fools the human brain and camera sensors into thinking it’s the real deal. The images you’re seeing are lit by the Coelux system, a system that gives the illusion of real natural light, and infinite space.

The creators of the system didn’t want to create some sort of projection system, or just a large light, but rather something more organic – something more real. They wanted to recreate the atmosphere. The problem faced when doing that is that the atmosphere that reacts with the sun is miles high, and they needed to condense it into about a few millimeters. Nano technology played its part in that simulation of how the sky appears blue, in an effect known as Rayleigh Scattering. 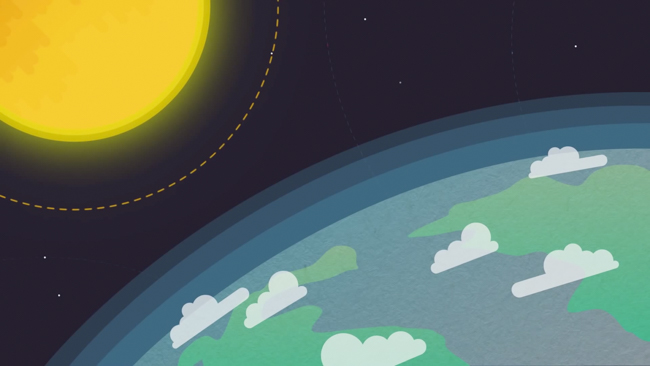 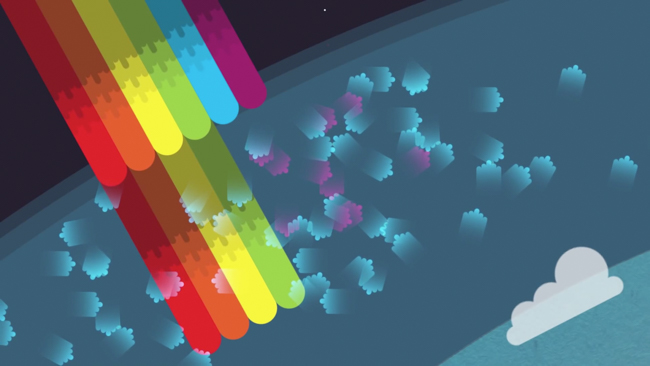 It’s so far beyond anything of it’s kind done before, that the applications are vast. True to form we are photographers, so our initial inclination is to think about all the wondrous opportunities this presents us. Gorgeous natural light shoots on demand, in any location, day or night, rain or…heavier rain, and perfectly lit product photography settings, and the list goes on. but the creators of this tech have ideas for it far beyond photography, and into, well, making life better all round. And it’s been winning awards the world over, including last year’s light innovation award. 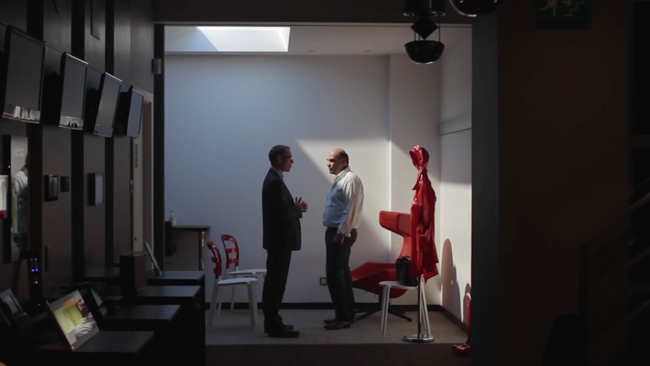 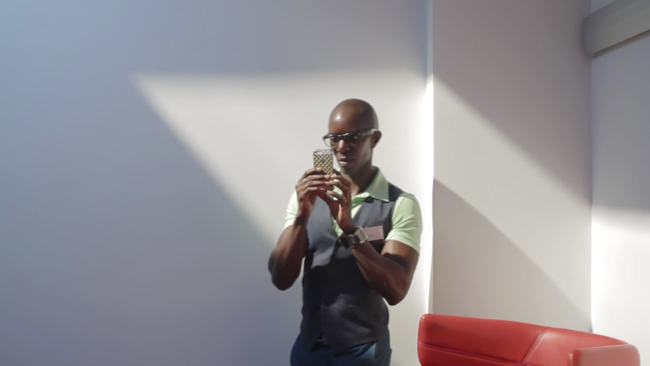 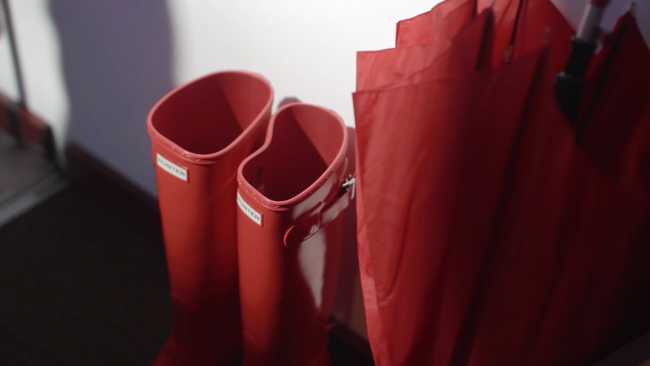 There are applications in construction, in medical fields, and more. There’s no denying the positive effects sunlight has on the psyche of humans, and this will allow it to be had anywhere. With a trend now of building massive structures and homes underground, and offices with little light etcetera, this is a real solution possibility. I mean how can you put a price on perfect natural light anytime anywhere? Well, easily apparently. It’s not cheap, as you might expect. It’ll set you back around $60k and another $7500 for installation. Personally, I think it’s worth every penny.

You can find out more in the video below, and more on their site.

When Portraits & Landscapes Collide: The HDR Composites of Patrick Knecht