SLR Lounge > Photography News > News & Insight > Ai Can Now Judge Your Photos But Would You Rather That Or Your Peers? 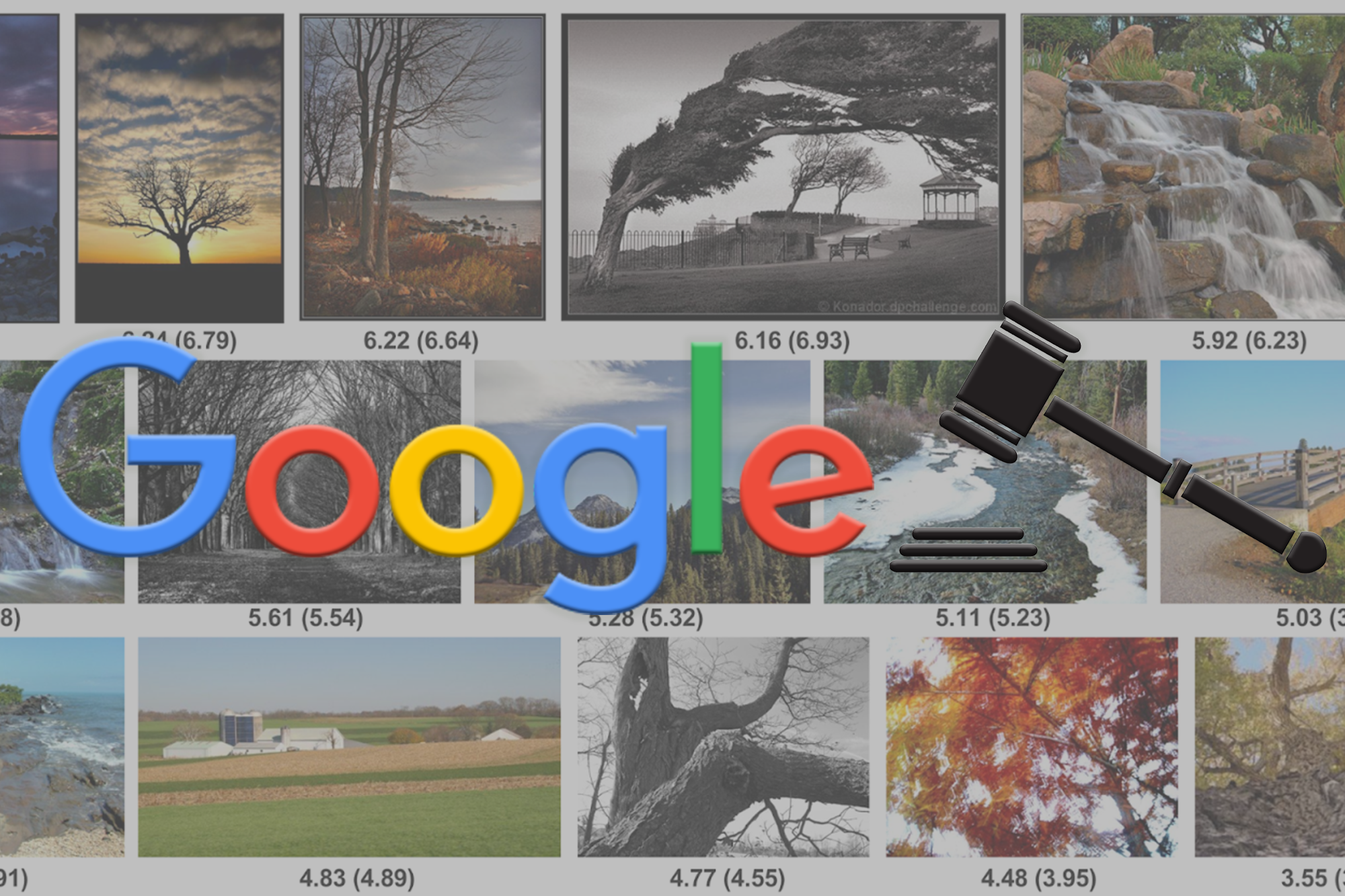 Ai Can Now Judge Your Photos But Would You Rather That Or Your Peers?

We are constantly judging and rating photographs, our own and those of others, whether we intend to or not. As photographers, it seems we can’t help ourselves. Our passion for photography won’t allow us to view a photograph passively; it’s just human nature. When submitting images to social media, we accept that our peers will have opinions on our images, for better or for worse. But what if the humans who view our pictures weren’t the only ones judging?

Google has just introduced a ‘deep convolutional neural network’ that can assess how aesthetically pleasing people would find an image and rate it on a scale from one to ten. It isn’t necessarily judging in its own right but predicting how humans would judge based on a pool of human-relayed data. Google has labeled this process NIMA: Neural Image Assessment. 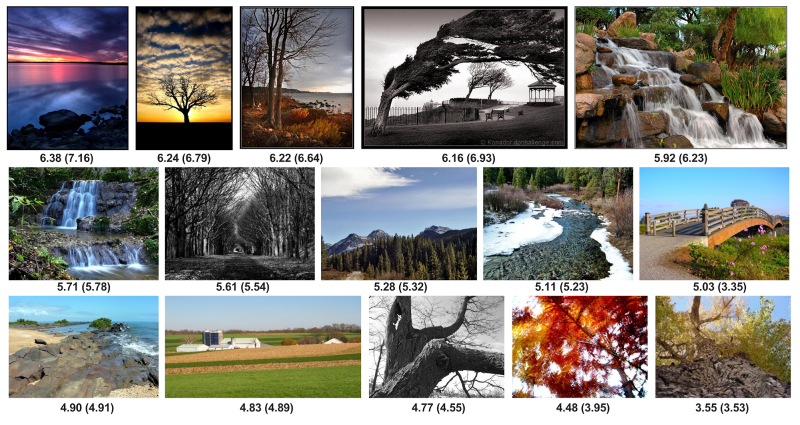 Beyond merely rating images, this technology can actually help improve them. Since it has familiarity with what humans like and dislike based on specific criteria, it can be used to post-process images with an end goal of creating something that is predicted to be better-liked.

For instance, in the example shown below, images are tweaked for brightness, contrast, highlights, and shadows. It’s arguable that some of the outcomes may look over-processed to the human eye, but nonetheless awe-inspiring that these judgments were made by artificial intelligence. 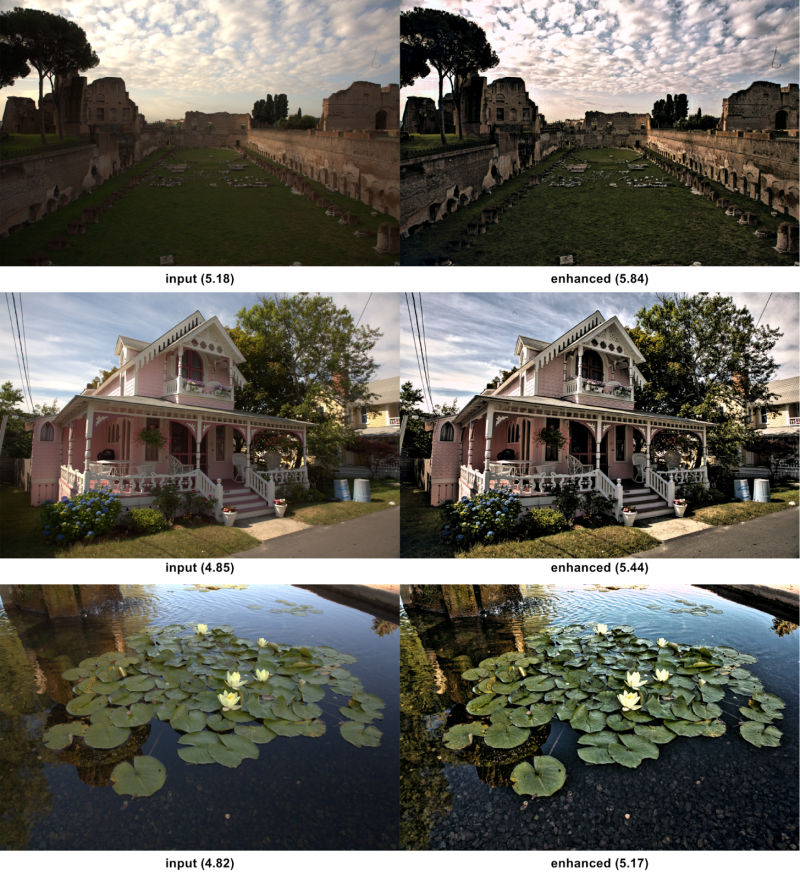 Google predicts that NIMA may be useful for developing ways to employ intelligent features in software that can help cull a pool of images to find the most likely to be liked, which would be useful for delivering images to clients or choosing which to put in a portfolio. It could also guide in post-processing to help a person edit their photos in a way others would like or create more intelligent automatic adjustments. It could even be incorporated into camera firmware to give real-time feedback as you work.

Of course, all of this is would be in an effort to shape your work based on what a computer thinks other people would like, which leaves one to ponder – who are you shooting for, and why? Do you want to make something that pleases yourself, or would you rather pander to the tastes of others? Realistically, we are probably all doing a balancing act between the two, but is using AI guidance to appeal to universal tastes taking things too far?