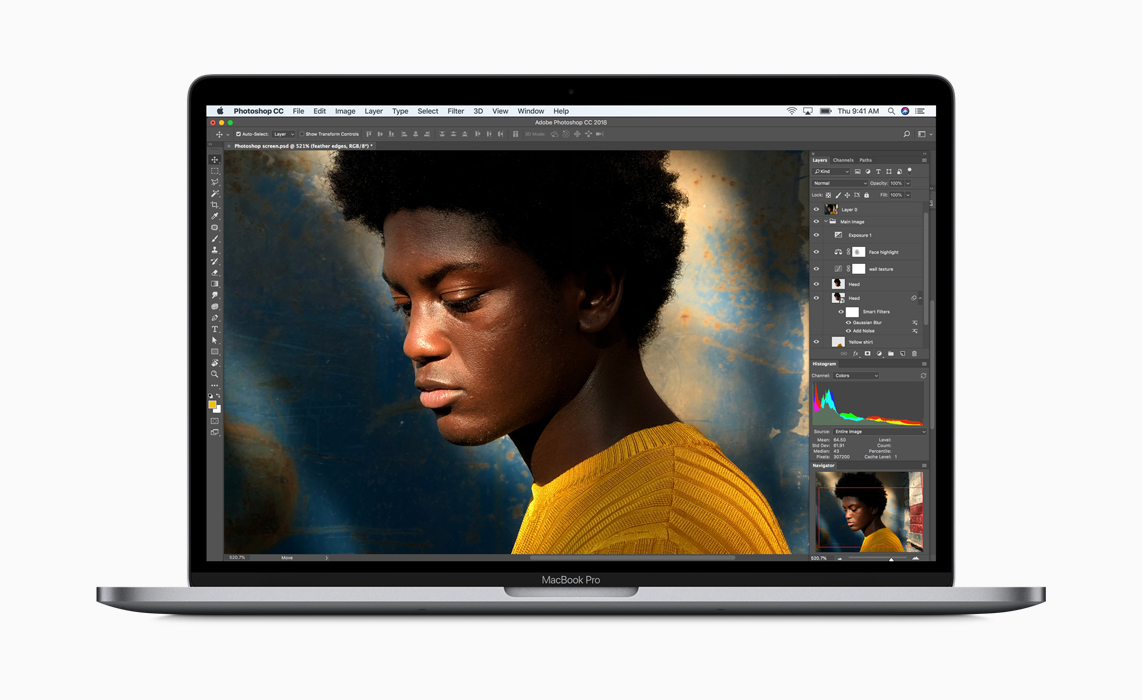 Today Apple updated the MacBook Pro with faster performance and new pro features, making it the quintessential Mac notebook the company has produced to date.

The new MacBook Pro models will be graced with new internals including 8th-generation Intel Core processors, up to 4 TB SSDs and, the exceedingly requested 32 GB of RAM. Additional updates include a True Tone display and an improved third-generation keyboard. 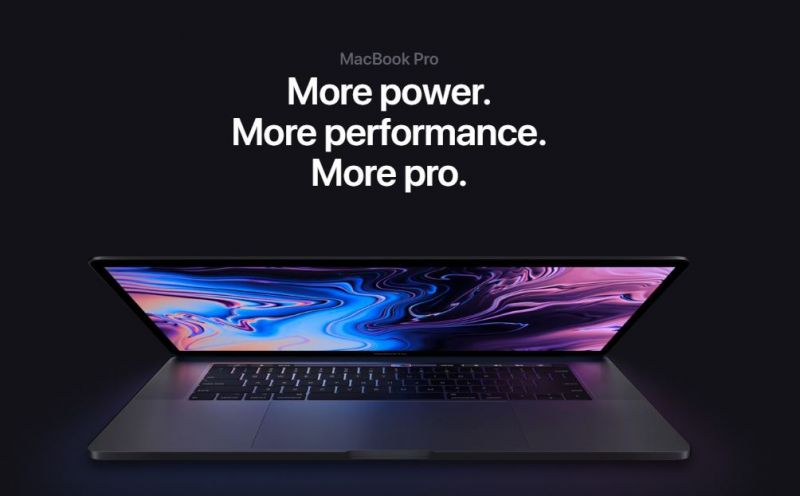 “The latest generation MacBook Pro is the fastest and most powerful notebook we’ve ever made. Now with 8th-generation 6-core processors, up to 32GB of system memory, up to 4TB of super fast SSD storage, new True Tone technology in its Retina display and Touch Bar, the Apple T2 chip for enhanced security and a third-generation quieter keyboard packed into its thin and light aluminum design with all-day battery life, it’s the best notebook for pro users,” said Philip Schiller, Apple’s senior vice president of Worldwide Marketing.

The key feature of the latest touchbar-enabled laptops is Intel’s latest eighth-generation processors. The new hardware drops the LPDDR3 sockets of previous models and adopts the new DDR4 standard allowing for the increased RAM allotment. The new 15-inch MacBook Pro can be specced six-core 2.9 GHz i9 and 32 GB of RAM option, with the 13-inch model tops out a quad-core 2.7 GHz i7 processor and 16 GB of RAM. 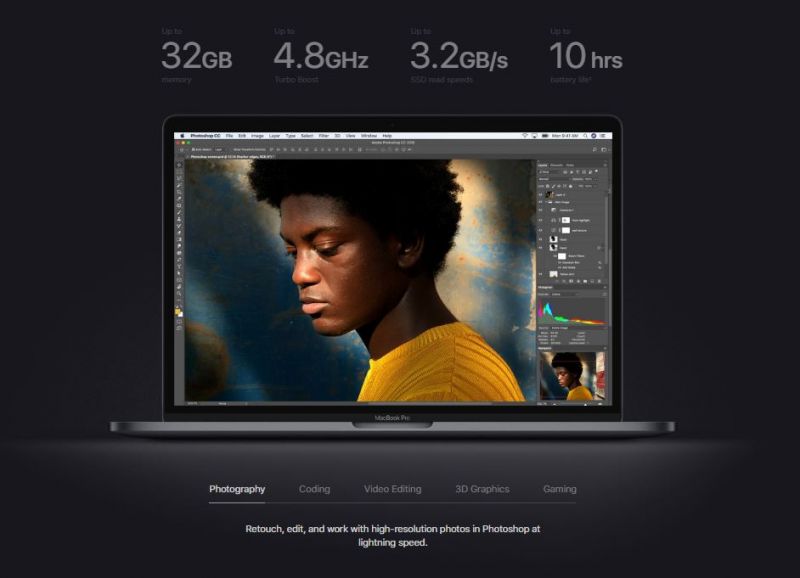 In both models, the battery capacity has been by 7.7-watt hours in these models to compensate from the extra draw of power from the latest chips. The increase of capacity will negate the thirstier processors and user should see the same battery life on the 2018 MacBook Pro as its predecessors. 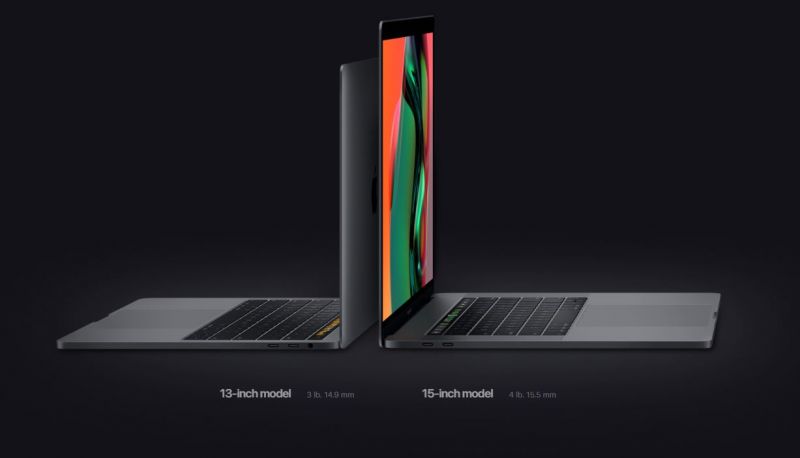 The new laptops also borrow the iPhone’s True Tone display technology, a first for the Mac lineup., which uses new sensors to dynamically adjust the white balance of the display to match the light around you for a more natural and accurate, paper-white viewing experience. Also borrowed is the Apple T2 chip co-processor, which enables ‘Hey Siri’ functionality as well as enhanced system security with support for secure boot and on-the-fly-encrypted storage. 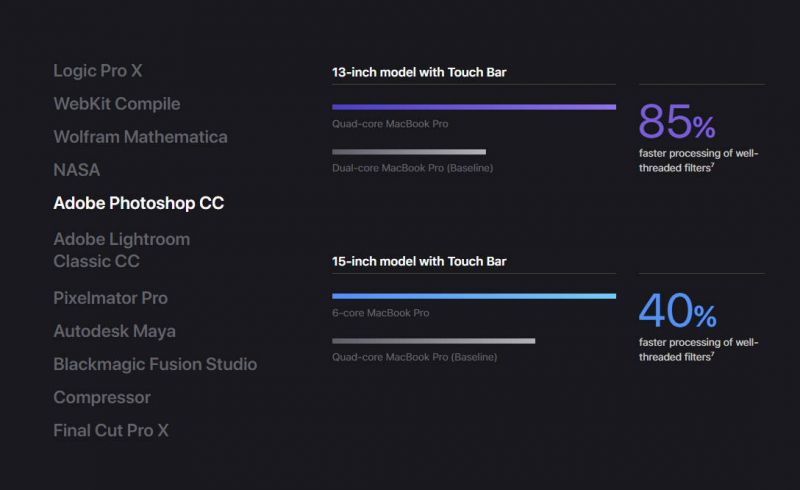 The new 13- and 15-inch models are available to order today for $1,799 and $2,399 respectively via Apple’s store with shipments to come to B&H and other retailers later in the week. Not to mention the new models will full support macOS Mojave when it arrives later this fall.