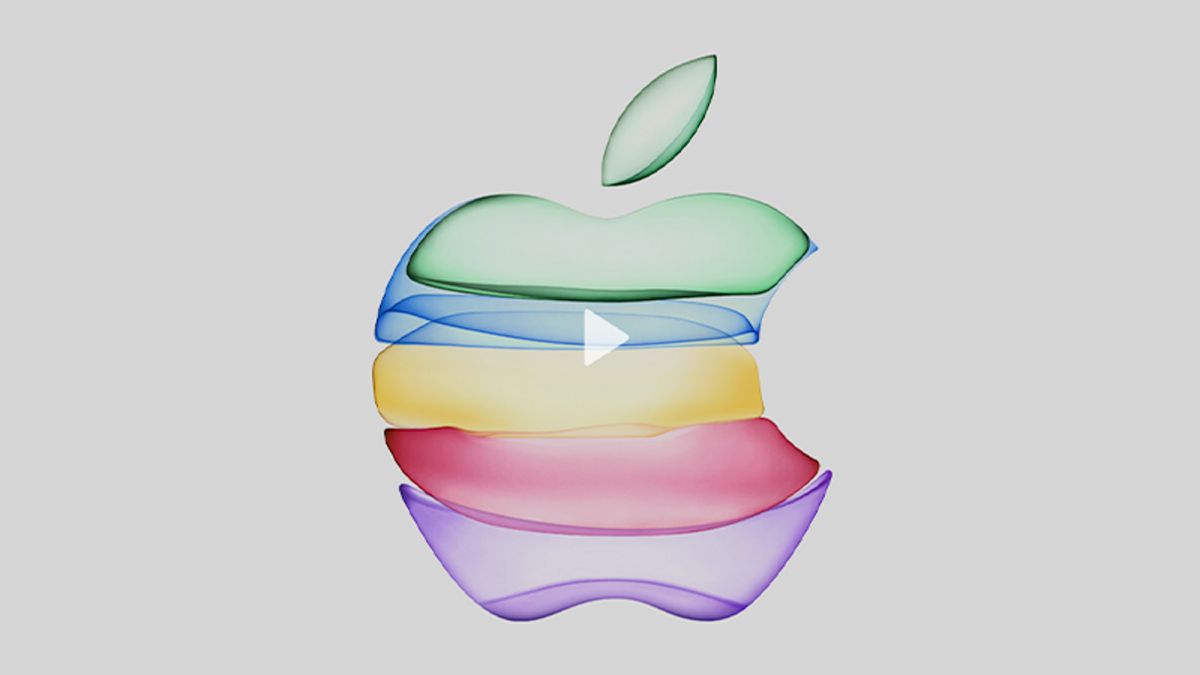 Regardless of one being a fan of Apple products or not, you have to admit the Live Launch events have become a staple for gear and gadget addicts every year! Today we’re expecting a lot of announcements from entertainment to technology improvements, and most importantly, camera updates for the iPhone! So first and foremost, if you want to watch live, click the link below and follow along;

As a quick recap, what we’ve heard is coming and what we’re expecting to learn today is as follows;

What We’ve Seen So Far

There’s a lot more to come, so i’ll update as it happens, but again, be sure to follow along on the live event on Apple’s website here

Re-Creating Natural Window Light: The Power of a Single Flash