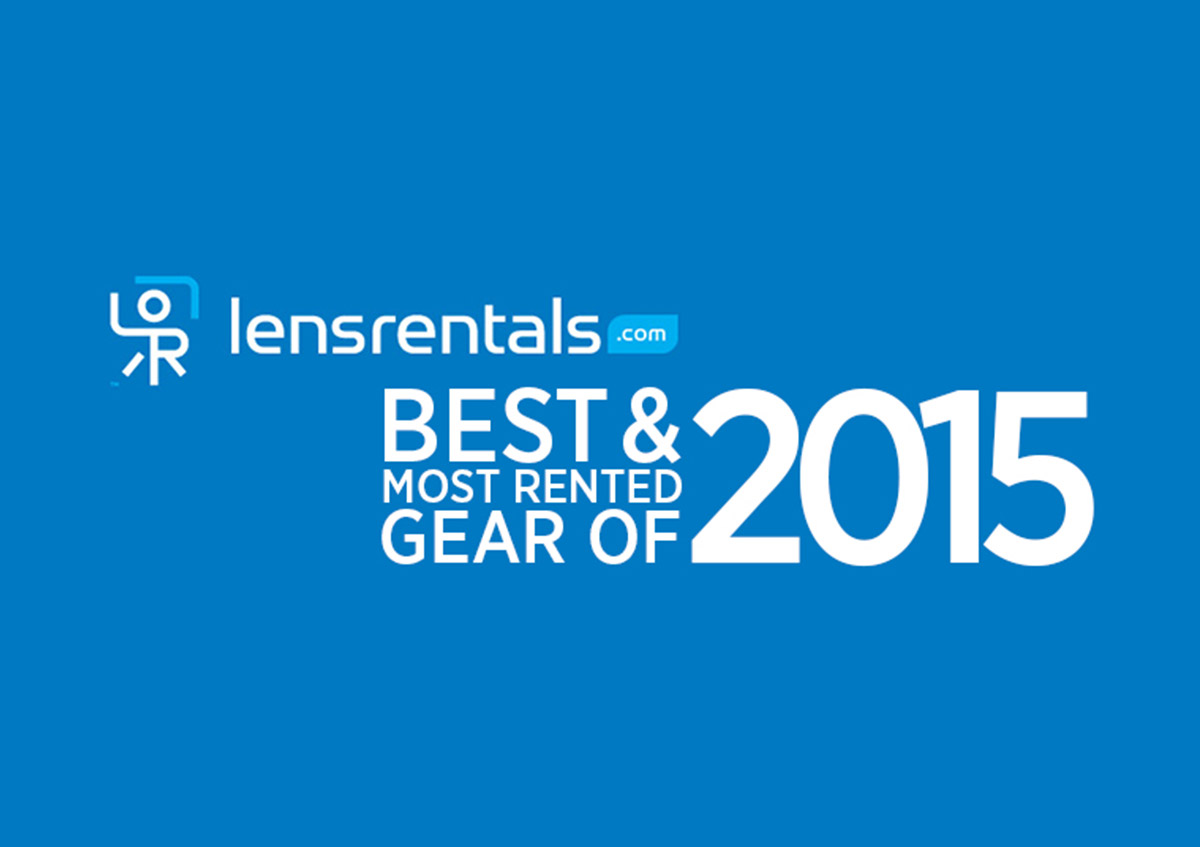 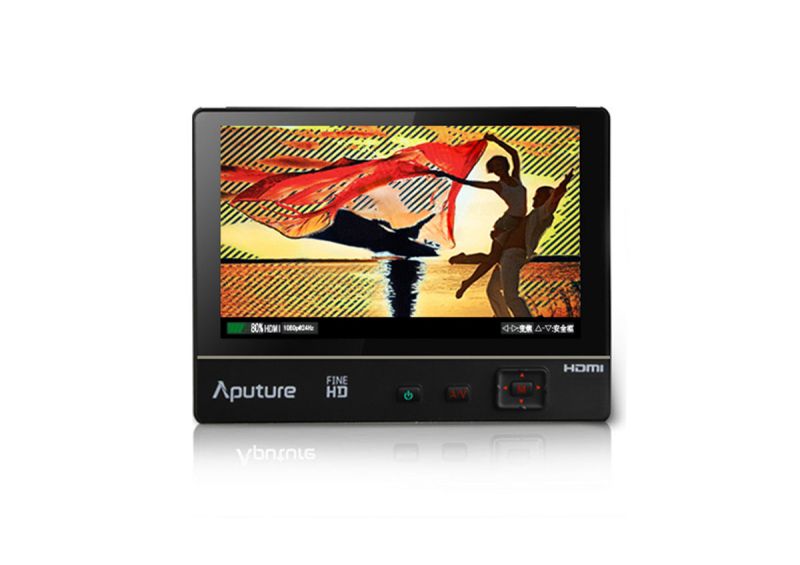 Aperture has announced their new VS-1 and VS-2 FineHD field monitors which upgrade Aperture’s current 7-inch monitors with additional resolution. The VS-1 is your basic field monitor with a resolution of 1920×1200, coming it at $198.

The VS-2, the more advanced of the two, also has a resolution of 1920×1200 but adds some other helpful monitoring functions like a histogram, false color, and a volume bar. You get that extra functionality for just a little more at $279, which is a steal as some more expensive monitors on the market don’t even have a resolution that high. The pixel density of the VS-2 FineHD (and VS-1) packs an impressive 323 PPI (Pixels Per Inch) blending pixels to the point that the naked eye can’t define the individual pixels.

Overall, if you shoot a lot of video, and need a solid field monitor with good resolution, the VS-1 or VS-2 could be the answer you have been looking for. Right now, it’s not yet available on B&H or Amazon, but if you need it straight away, you can find them on Alibaba (links below):

Stay tuned and we will also update once these are available from US based retailers.

Lens Rentals’ Most Rented Gear of 2015 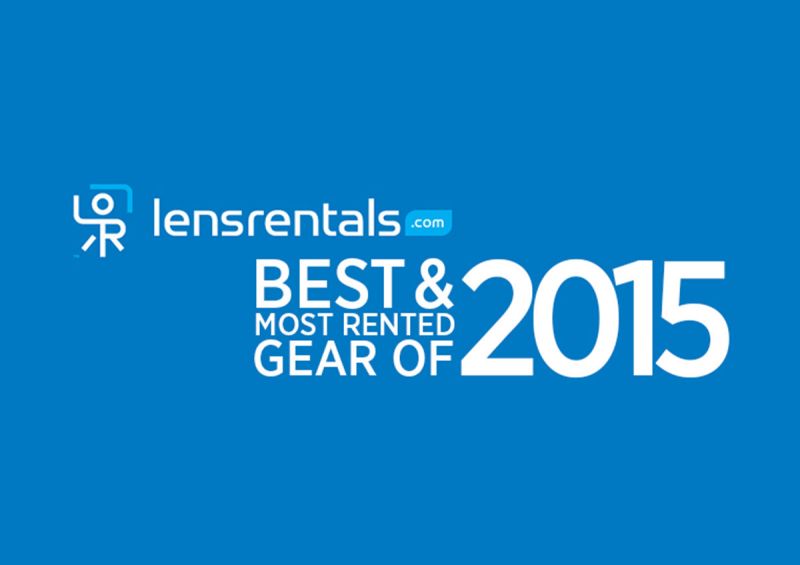 It’s that time of year when publications start talking about the best gear, whether in sales or in performance. But one thing that you don’t hear about too often is rentals; what sort of gear was rented the most often? This, in my opinion, is almost as important of an indicator of a product’s popularity than purchases.

So what was the most rented gear of 2015? Well, we obviously don’t have all of the numbers, since each rental house keeps their own. But the team over at Lens Rentals, the largest rental house in the US, have put together a list of their most rented gear. It’s both surprising and unsurprising at the same time. Here are the top 5.

As you can see, just like all of the media coverage, it seems Sony is killing it with rentals as well, with their A7R II and A7 II taking the top spots. Canon’s 5Ds R also made an appearance in the top five, with the 5Ds coming in at that 6th spot on the list.

Want to see the full list? You can head on over to the Lens Rentals blog here to get the full skinny.

CameraStore TV’s Best and Worst of 2015

It has become a great tradition in the photography world, The Camera Store TV’s annual Best and Worst of the year  video. This is one of my favorite photography gear channels on YouTube and every year these ‘Best and Worst’ videos get better and better.

In the spirit of the video, share a comment below, tell us your best and worst of 2015!