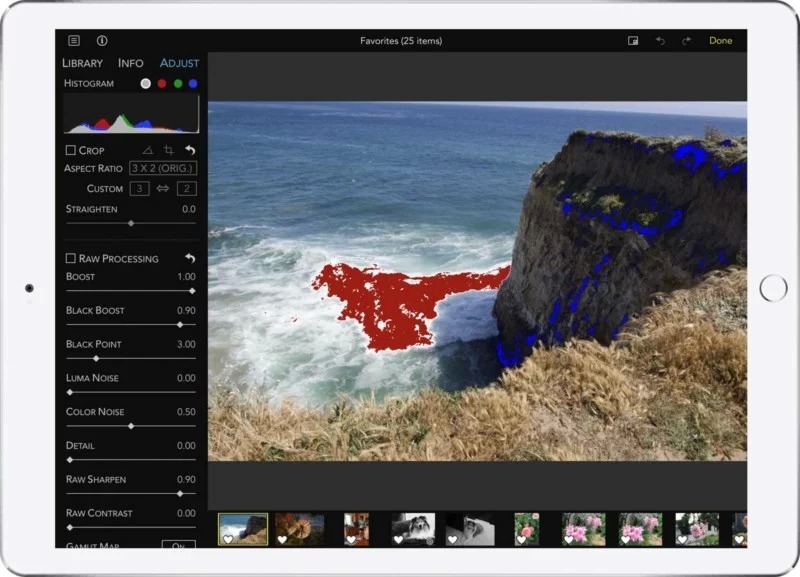 With the release of iOS 10, Apple introduced official RAW image capture support, but with few choices in terms of editing options, advanced mobile photographers were left wanting. The idea to edit RAW photos on a mobile device has been a dream of photographers since our phones evolved into more than just communication devices. The ever-increasing power of mobile devices and optical prowess, namely the spearhead devices of iPhones and iPads, has led to media campaigns that were filmed and edited on the same device. 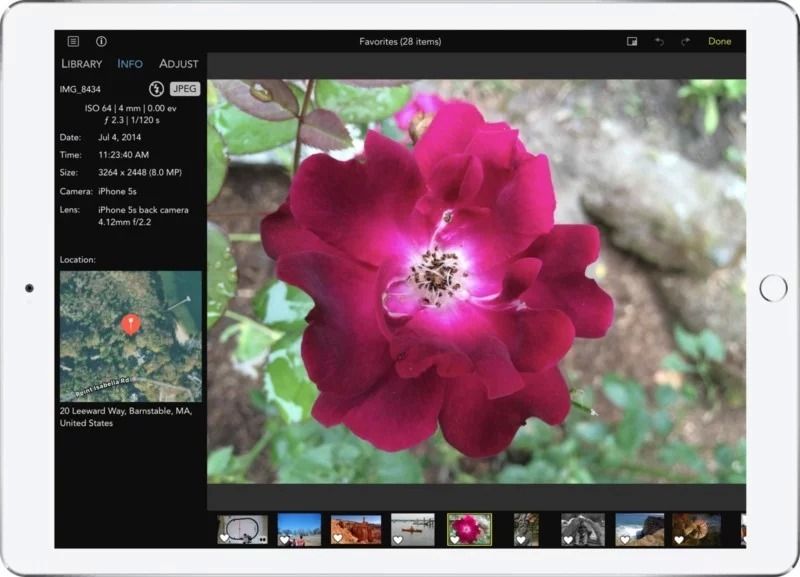 In the flood of apps that followed the announcement of RAW support, applications fell into two camps, clunky, requiring either a subscription or external devices to get the most of the app, and intuitive, blurring the lines of what mobile device is capable of. A new iOS application, RAW Power falls in the latter.

Nik Bhatt, a former Senior Director of Engineering on the Aperture and iPhoto team, has brought his team’s RAW Power desktop application, to the mobile scene. RAW Power provides a vigorous RAW editing workflow that takes  its foundation from Apple’s Photos and iCloud frameworks. The app utilizes Apple’s RAW engine, giving the user desktop-like performance on an iPhone. 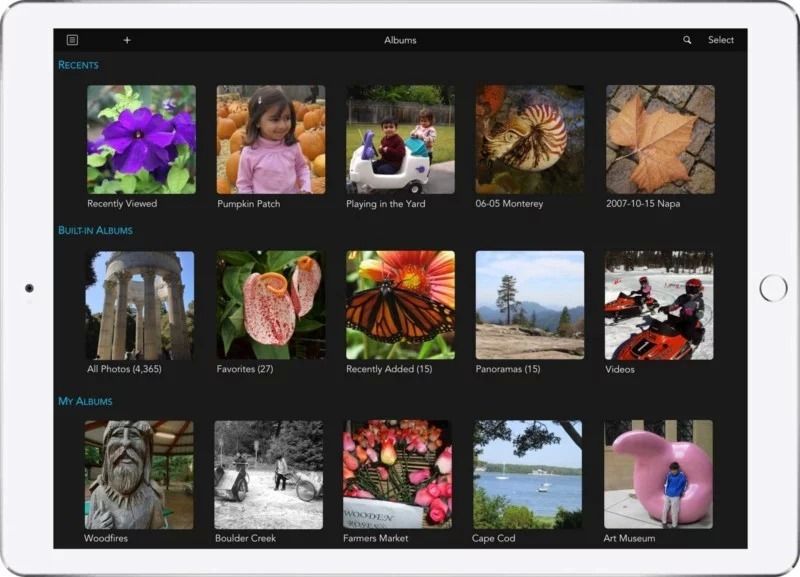 “We constantly hear from photographers how much they want to edit the RAW images in their iOS or iCloud photo libraries using the kind of advanced tools they are accustomed to using on the desktop. Using our deep experience with Apple’s RAW Engine, we have created a powerful, easy-to-use editing app that seamlessly integrates with the built-in Photo apps on iOS and Mac, allowing iOS users to keep their images in iCloud and maximizing integration with the Apple ecosystem,” says Nik Bhatt.

Since RAW Power is based on the structure of iCloud, you won’t find options to import photos from other locations, instead relying on the sync and upload feature of your iCloud Photo Library. Making a change to a photo stored in the cloud via an iPad or iPhone, will transfer the changes to your desktop and vice versa. 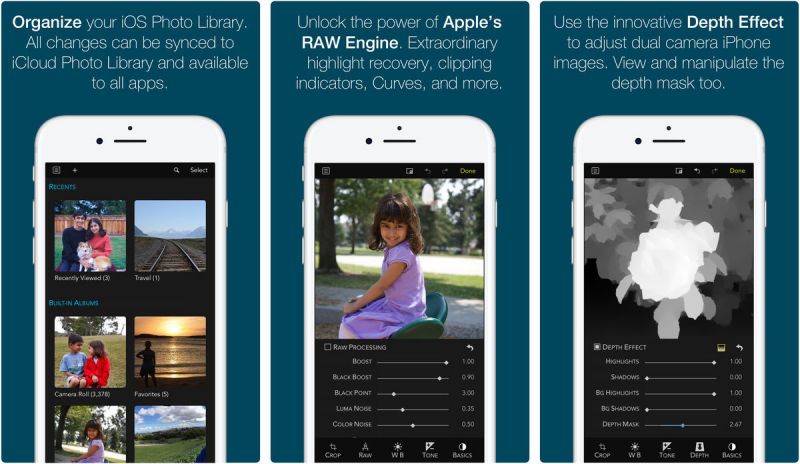 The free version of the application is very basic and for first-time users includes a handy guided tour and link to a user manual. To get the most out of the app, an in-app purchase of $9.99 allows access to a fully-featured curves adjustments with individual channels adjustments, white balance adjustments, and the Depth Effect tool for iOS devices dual-wielding cameras.

The Depth Effect tool deciphers depth data stored in the photographs taken with an iPhone X, 8 Plus, and 7 Plus allowing the photographer to manipulate background and foreground elements independently, with a few exceptions. Any image taken before the update to iOS 11 does not have the required depth map to make adjustments.

RAW Power is available now for devices running iOS 11 and that meet the minimum of an iPhone 6s and iPad mini 4 or later. The basic application is a free download with a one-time $9.99 in-app purchase to unlock an Advanced Adjustments Pack.