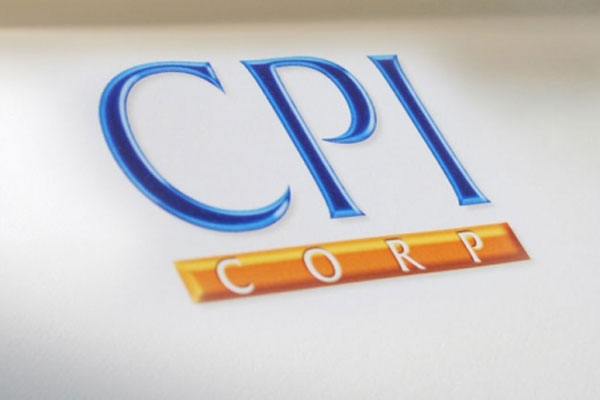 Another One Bites the Dust: Large Portrait Chain Shutters Doors

Today it was announced that CPI Corporation, the company behind the Sears and Walmart in-store portrait studios announced that they have closed the doors on all of their 2,000 locations nationwide. If you take a visit to their website you will see nothing but a short note letting you know that they are out of business and to contact your local stores for details about your current order.

The scary part about it is that it came without notice. According to one studio manager the employees were not even notified the night before they were supposed to come into work. They said that CPI denied they were closing for two hours before sending out a company wide email in the early hours of the morning. Employees are not left to worry about if they are getting paid, and Walmart/Sears are left holding the bag with customers who made orders.

This is a huge mess. But overall I am not super surprised by this, the few times that I went to the local Walmart that had one of these portrait studios it was empty. I think that in-studio photography in general is on a downturn, people like going outdoors and utilizing the world as the backdrop. That is not to say that all portrait studios are doomed, its just that these bargain basement brands who rely on print sales and up-selling ultimately could not handle the down economy.

What do you guys think? Should this be a red flag to other portrait studios? Let us know in the comments below.