SLR Lounge > Photography > Another Nikon Mirrorless Announcement is on the Horizon… 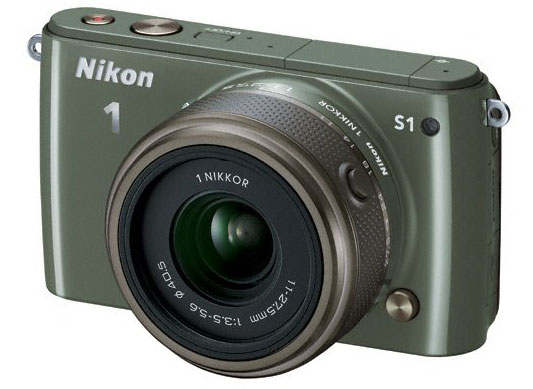 Another Nikon Mirrorless Announcement is on the Horizon…

Between the recent announcements of the new Nikon 1 V3 and J4 models, one might have thought that Nikon may be taking a break from mirrorless offerings for a while. If you were one of those people you would be wrong, at least if the latest rumors are to be believed.

According to the guys over at Nikon Rumors, Nikon is set to announce a new Nikon 1 S2 (a replacement to the current S1) within the next month. We even have some basic specifications to share: 14.2 MP sensor with 73 phase detection and 135 contrast detection AF points.

Don’t get too excited though if you are a Nikon 1 fan. Nikon Rumors says it is very likely that this new S2 will not even be released in the states, just like the J4. Still, it is nice to see Nikon improving their mirrorless offerings.

What are your thoughts on this new Nikon 1 S2 rumor? Would you agree with a decision to not release the camera in the US? Leave a comment below.

Shoot In Color, Think In Black & White | Make Your Skies And More Pop

#mytoyplane | A Toy Plane's Journey Through The Far East's Metrpolises