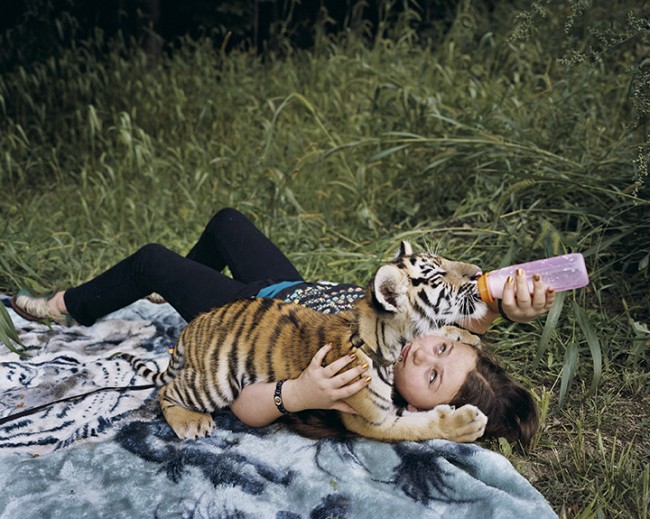 Amelia and the Animals: Mother Photographs Daughter’s Affinity With Animals

Fourteen year old Amelia Forman is your typical teenager. Like many kids whose parent is a professional photographer, her childhood years have been throughly documented in creative ways. For the past 12 years though, Amelia’s portraits are wildly different than those you usually see. Amelia’s mother, award winning photographer and photography professor Robin Schwartz has photographed Amelia’s affinity toward animals – from the common to the exotic. 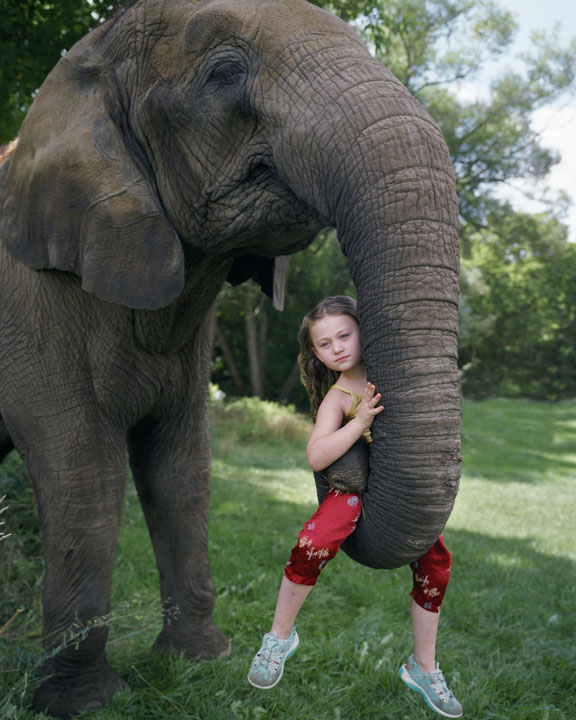 The list of animals Amelia has worked with is a veritable zoo – from elephants, the most special primates, big and small cats, hairless and 2-faced cats, deer, kangaroos, goats, skunks, bat, wallaby, llamas, alpacas, sheep, horses, ponies, rats, ferrets, zebras, armadillo, mongoose, opossum, coatimundi, foxes, rabbits, camels, giraffes and an assortment of birds and of course, dogs. All real, live animals, no animals were Photoshopped in.

“Photography is a means for Amelia to meet animals. Until recently, she took these opportunities for granted. She didn’t realize how unusual her encounters were until everyone started to tell her how lucky she was to meet so many animals.”

[REWIND: RED HAIR AND BEARS: THE MAKING OF AN INTERNET SENSATION | EXCLUSIVE INTERVIEW WITH KATERINA PLOTNIKOVA]

These images have been compiled into two books: Amelia’s World and Amelia and the Animals, the latter of which is currently in a Kickstarter campaign and set to be released Fall of 2014.

As she has grown older, Amelia is now part of the collaborative process in creating each image. She frequently contributes her ideas for the shoots, suggesting which animals to work with and color pallettes. The series has morphed into a compelling story of a mother-daughter journey which investigates the relationship among animals and humans and the fabled world in which the Amelia and Robin create together. 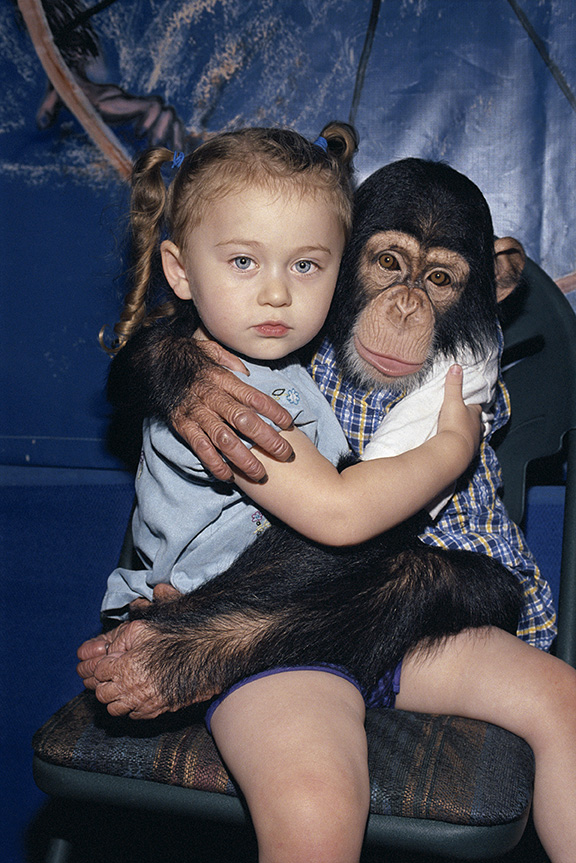 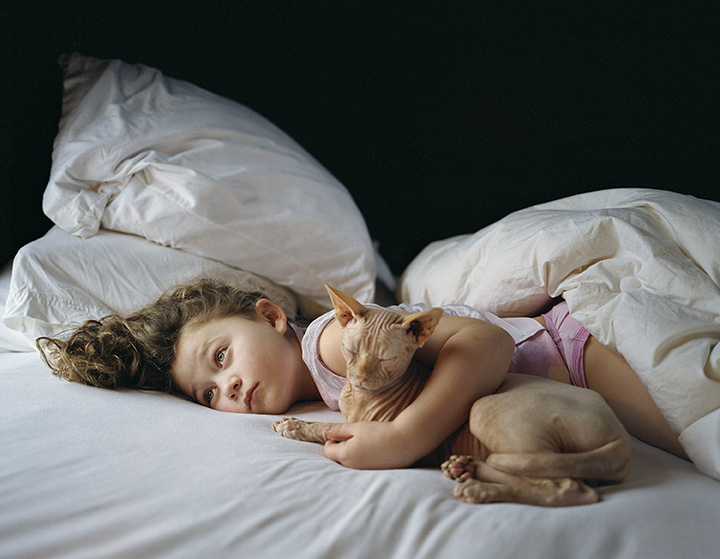 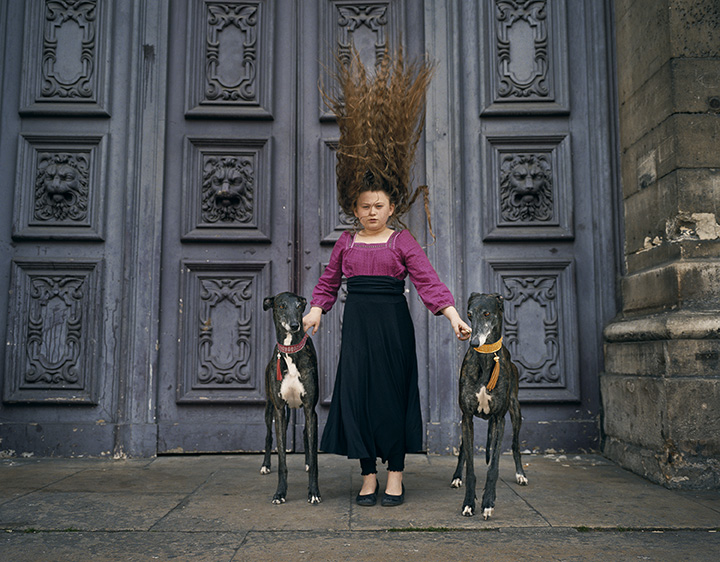 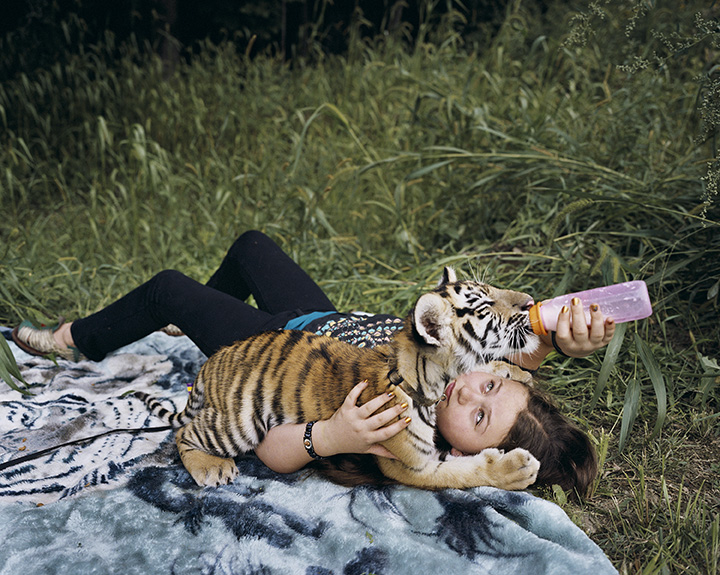 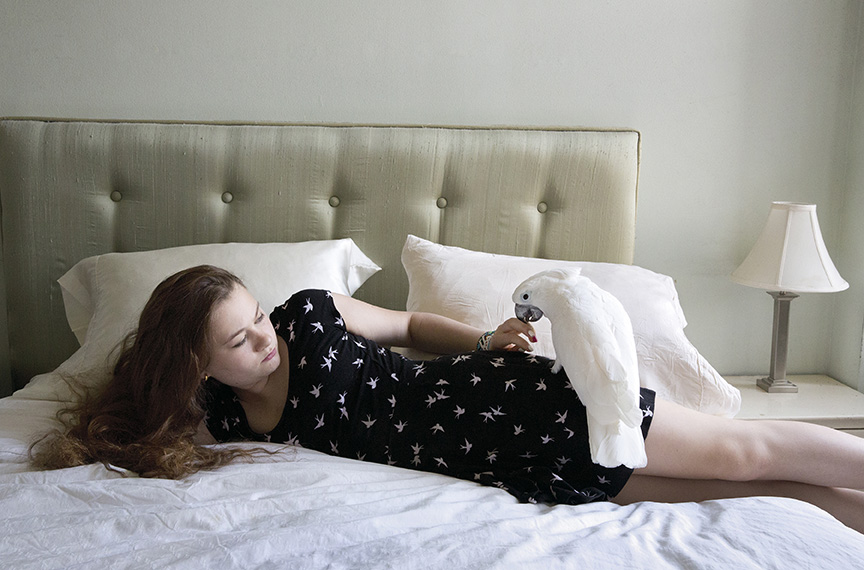 Check out their Kickstarter Video here:

To see more of Robin Schwartz’s work, check out her website. To learn more about her Kickstarter project by the Aperture Foundation, click here.

CREDITS: Photographs by Robin Schwartz are copyrighted and have been used with permission for SLR Lounge. Do not copy, modify or re-post this article or images without express permission from SLR Lounge and the artist.