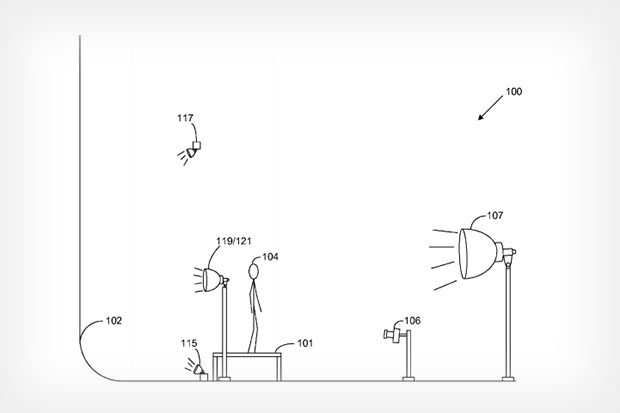 Amazon has just patented a photography technique that every studio photographer should be familiar with: Photographing on a seamless backdrop.

Yes, you read that correctly. Amazon filed a patent a few weeks ago for the use of a key light on your subject while illuminating the backdrop with some separate lights. Photographers have been using this lightning setup for decades so it’s pretty amusing for Amazon to be claiming ownership of it.

The patent doesn’t only describe the lightning, but also the camera settings, including ISO, Aperture and focal length: “a background comprising a white cyclorama; a front light source positioned in a longitudinal axis intersecting the background, the longitudinal axis further being substantially perpendicular to a surface of the white cyclorama; an image capture position located between the background and the front light source in the longitudinal axis, the image capture position comprising at least one image capture device equipped with an eighty-five millimeter lens, the at least one image capture device further configured with an ISO setting of about three hundred twenty and an f-stop value of about 5.6.” (Quote Amazon patent) 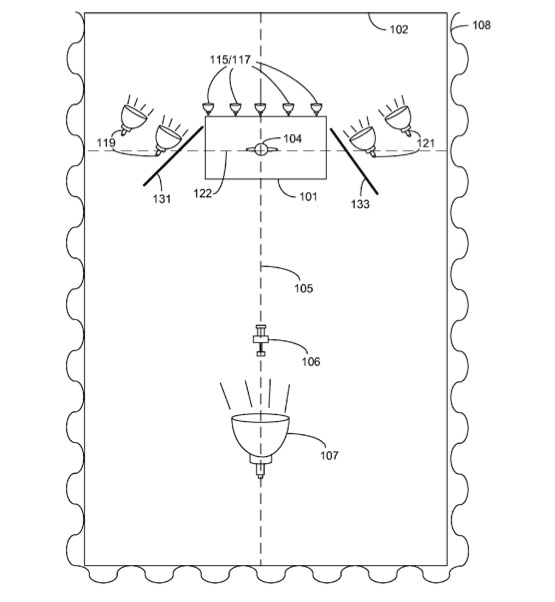 Will this affect your photography?

No, it will not. First of all: this patent only applies to the very specific setup that it describes. And secondly, Amazon didn’t create this patent to randomly sue photographers shooting on a seamless backdrop. Amazon created this patent to ensure that nobody can copy the exact look of their product shots. And honestly, how are they going to police thousands of photographers using this same setup all over the world?

Especially when you see this diagram. In case you didn’t know how to photograph on a seamless white background, a handy diagram…

What do you think about the Amazon patent? Do you think this will affect your studio photographs? If you want to check out the full patent, you can do so by taking a look at the website of the USPTO (United States Patent and Trademark Office)

Why It's Important as Photographers to Create For Yourself