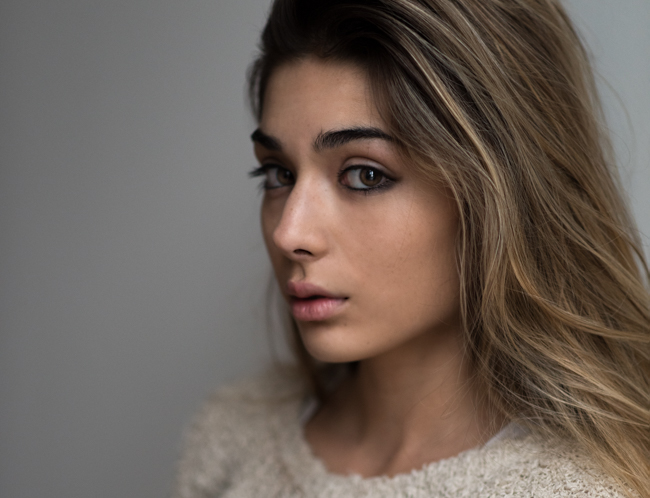 Of all the platitudes we grow up with, the old chestnuts and adages, one that’s more prominent than most, especially once you get into photographic circles, is that beauty is in the eye of the beholder. Rubbish, is what I say. Ok, maybe not entirely rubbish but there is significant evidence to support there are measurements to beauty.

I’ve spoken at some length about the Phi Ratio, or Golden Ratio as it’s often called, which is at its heart a ratio that, when expressed numerically, is an irrational number that’s about 1.619:1. It is found all over nature in things considered beautiful, from the proportions of a Dolphin, to Tom Cruise’s face, to the architecture of ancient Greece. 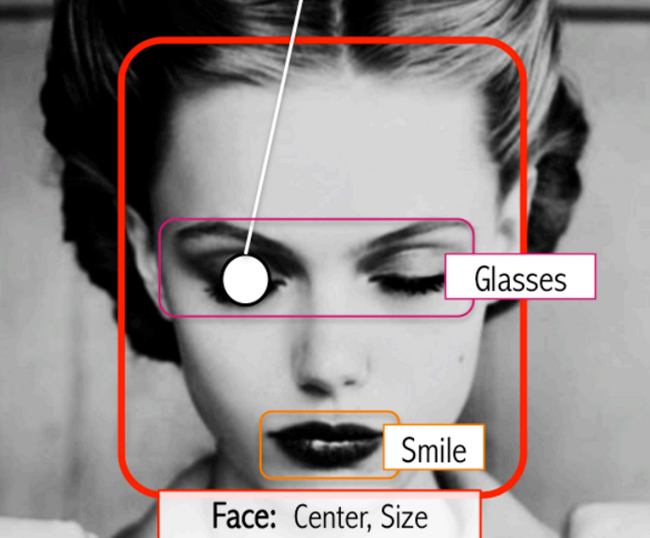 The ratio can be, and is often applied to, photographic composition and found in some of what we have deemed to be beautiful portraits. But if this is a number, wouldn’t it make sense that an algorithm could be created for a machine to process and distinguish a beautiful portrait from one that isn’t? Well, it seems it’s already been done.

The researchers at Yahoo Labs in Barcelona claim they have created a machine learning algorithm that can distinguish beautiful portraits from ones that aren’t. It’s apparently better than previous attempts at such an endeavor and gives interesting insight into photographic portraiture, which it would seem can have a bearing on our photography. 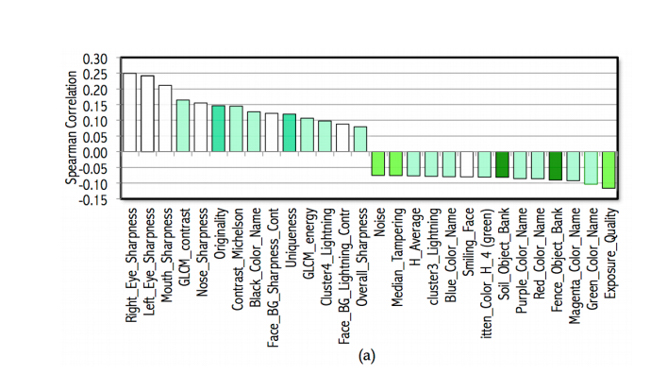 The team began with 10,000 portraits ranked by people using a 1-10 scale, and each was accompanied by descriptors of the image. All of this info set the precedent of aesthetic judgement that the algorithm would adhere to.

Software was then used to analyze each image determining information about the subject such as race, age, and gender, and photographic techniques such as lighting, contrast, exposure, sharpness, and composition. Measurements taken, algorithms were created to measure how well each image ranked. Only then were the annotations considered for emotion. 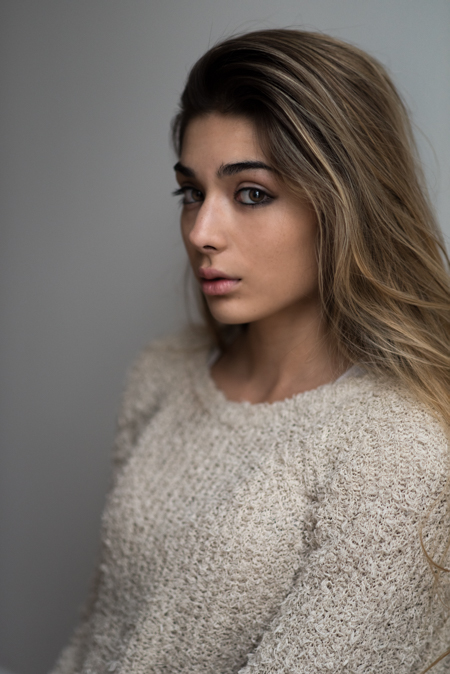 The results are quite fascinating, as they seem to show that the physical properties and visual qualities of the subject carry little weight in how beautiful the portrait is deemed to be, as quoted,

We find that race, gender, and age are largely uncorrelated with photographic beauty.

What was found to actually correlate with beauty are the technical qualities of the image. “Aesthetic score is related to sharpness of facial landmarks, image contrast, exposure, homogeneity, illumination pattern, uniqueness, and originality.” The most important factor, according to the study, was sharpness and contrast between the face and background, with exposure carrying much less value in either direction of under or overexposed.

All of this does shed some interesting light onto how humans view portraits, and further revealed other oddities such as the fact that in the good portraits, women are more memorable, and their images brighter and more processed than mens, and that men smile less.

I found this entirely fascinating, and not simply because I’m a portrait photographer and I like beautiful women, but because it sort of highlights a few things about the nature of people and portraits.

[REWIND: Use This Info To Make Yourself More Memorable and Beautiful]

If you take away one thing from this study, I would hope that it is the idea that the onus is on the photographer to make the portrait a good one, and not the subject. There is a popular sentiment that the quality of your work is related to the beauty of the subjects, and while I agree having beautiful people may be more attractive on a whole, there is clearly evidence to suggest that done properly, the photographer can create a beautiful and compelling image regardless of the subject, and that it’s our job.

It’s also interesting think how this information may be used and implemented into technology in the coming years. It’s not a stretch to imagine camera companies, and software companies implementing these algorithms so cameras or organizational programs can suggest what the best portraits are, perhaps cutting down culling time?