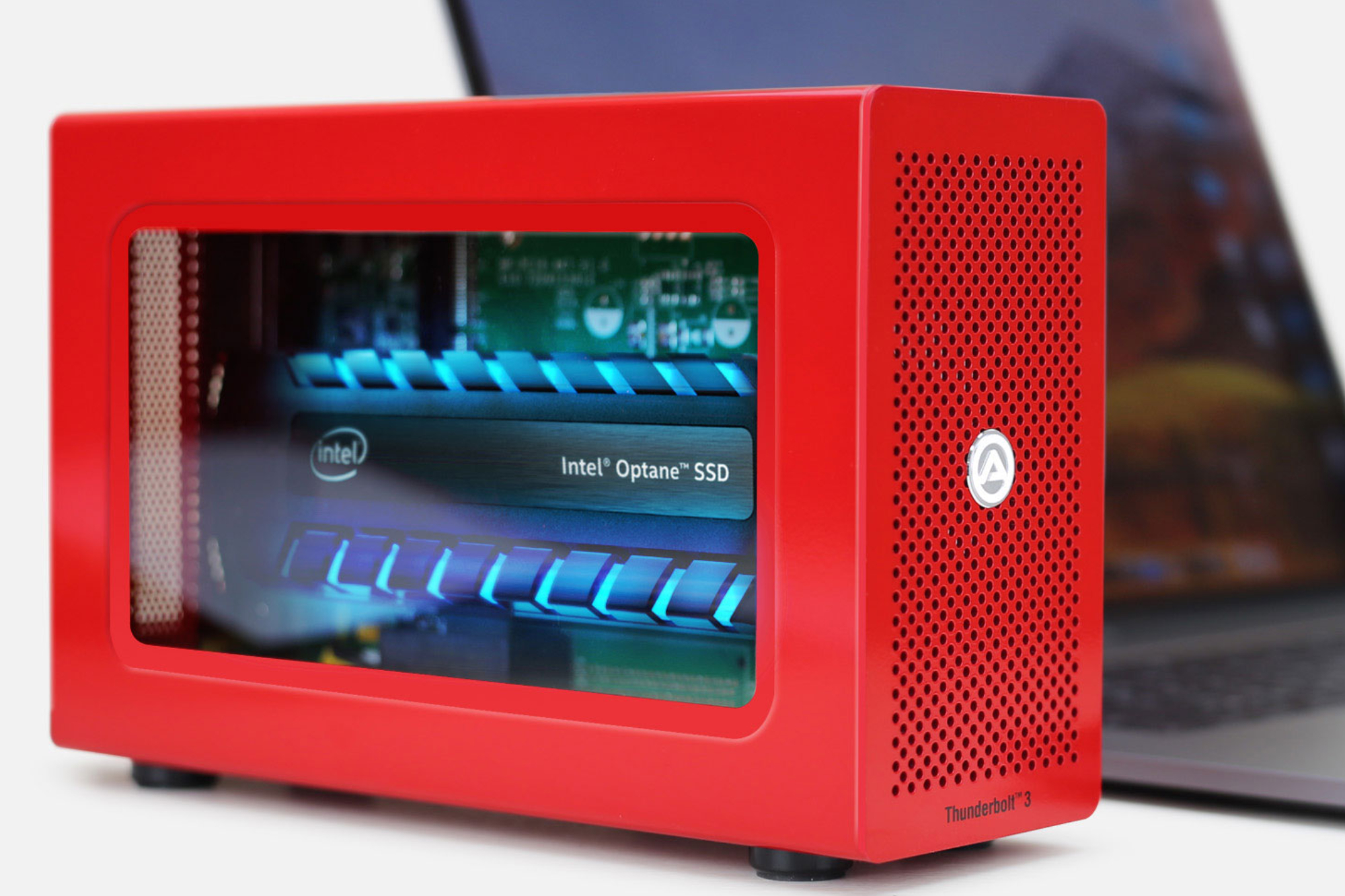 AKITIO is a California-based company that specializes in the design, development of external storage devices for computers with an emphasis on Thunderbolt technology.  Recently the company announced a partnership with Intel, releasing a special edition of the popular Node Lite PCIe box, bundled with the  Intel Optane 905P, 960GB SSD. 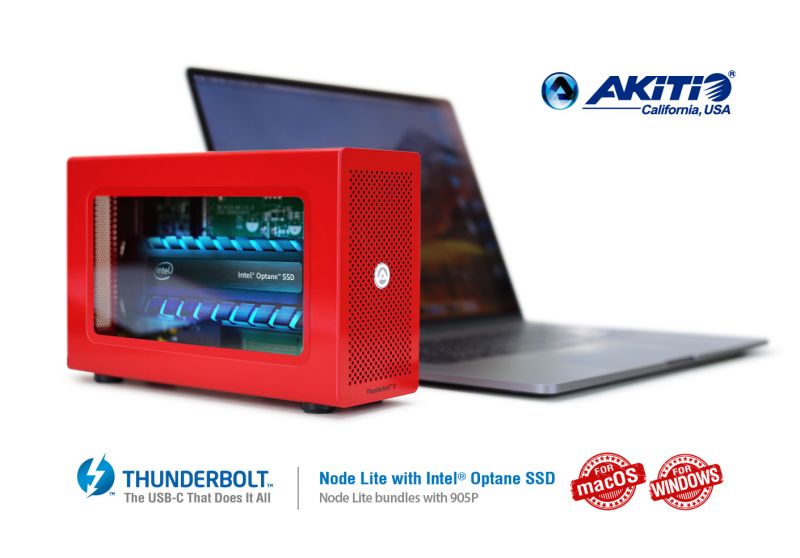 Intel’s Optane 905P SSD is a new technology that is different from traditional NAND flash memory. Unlike NAND flash-based SSD’s that provide fast performance in only large-sized random read/write transfers, the Optane drive provides the same phenomenal speeds in both large and small file transfers.

[REWIND:5 Squarespace Tips to Bring Your Website to the Next Level]

A hybrid of DRAM and typical storage, the brand new 905P has earned the title of the world’s fastest SSD. The brainchild between AKITIO and Intel allows the Optane 905P to take full advantage of the Thunderbolt 3 bandwidth via Node Lite. The result is an ultra-fast external PCIe drive capable of up to 2200MB/s in both read and write speeds,

“We are very excited about this new product. The combination of the ultra-compact Thunderbolt 3 Akitio Node Lite and the Intel Optane drive creates an extremely portable storage solution that makes it possible to transfer files at incredible speeds both at the office and on site,” said Richard Wright, Vice President of Akitio. 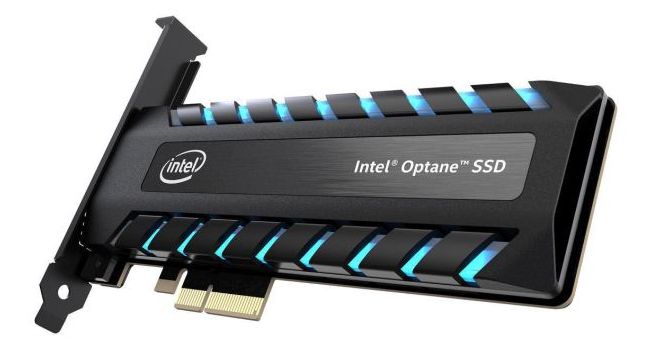 The Node Lite with Intel Optane SSD 905P is geared toward intensive workflows in Adobe Premiere Pro and DaVinci Resolve, but will surely make photo editing a breeze.

The special edition Akitio Node Lite comes in an exclusive fire engine red and boasts an impressive 5-year warranty that allows for 10 complete drive read/writes per day. The new Node Lite with Intel Optane SSD 905P will be available for pre-order in June 2018. There is no price as of yet, but consider that Intel’s Optane 905P 960GB has a $1,299 price tag, it should fall somewhere around there.

Darktable Releases Version 2.4.3 With Support for Sony A7 III and Fuji X-H1