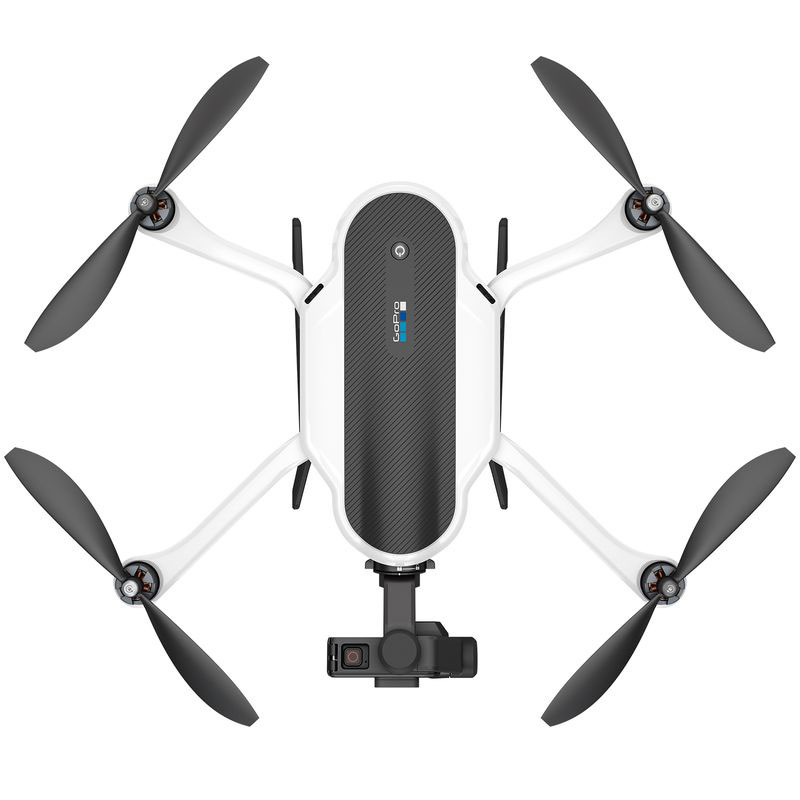 After Recall, GoPro’s Karma Drone Back On Sale

GoPro has been having a rough time lately. They clearly put a lot of time, development, and money into their first ever drone, the highly anticipated Karma. It was announced last September, and was initially praised for its small size and ease of use. Then, just days later, DJI unveiled their Mavic drone, which was smaller, easier to fly, and cheaper. The comparisons were immediate, and generally unfavorable of the GoPro. Then… the Karma started falling out of the sky. 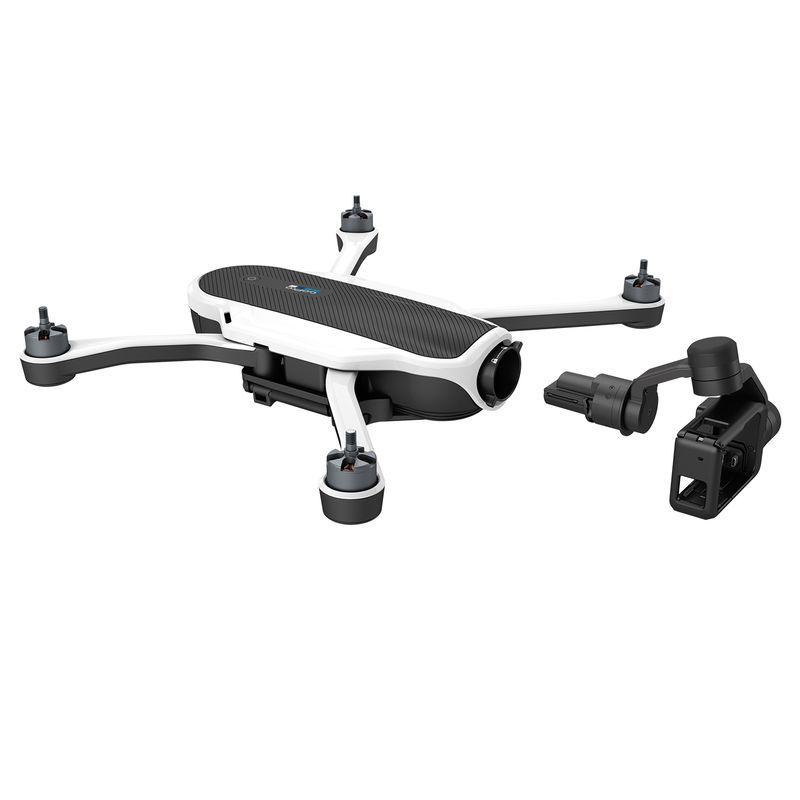 When it comes to drones, falling out of the sky is kind of a deal-breaker. GoPro agreed, pulled all stock of their drone from store shelves, and recalled all of the units customers had already purchased. The company reported that the phenomenon was due to the drone losing power during flight because of a faulty battery latch, which would apparently come loose, causing the battery to lose its connection.

GoPro has now addressed that issue, and is putting the drone back on the market with a redesigned latch, which appears to be the only change from the original design. 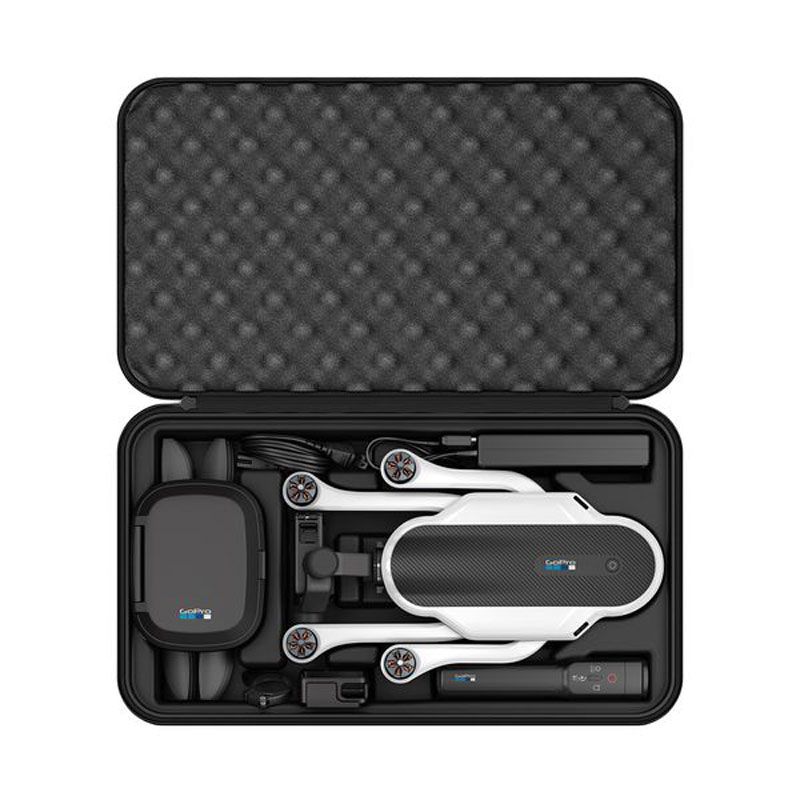 However, in those initial reviews and comparisons with the Mavic, other issues were raised that may give consumers reservations about the drone. Reviewers reported that the stabilizer couldn’t hold the horizon level, that the drone would drift out of position, and that the lack of an obstacle avoidance system was a real problem. 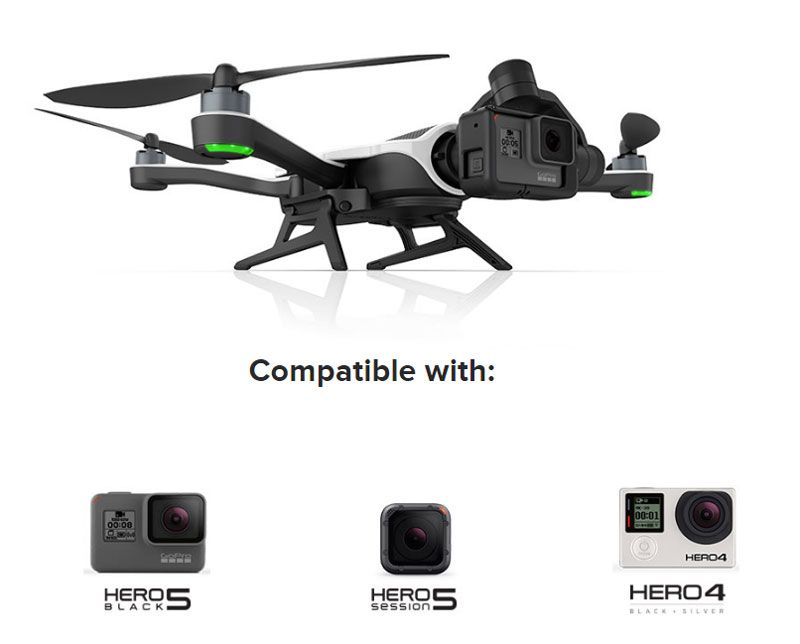 That being said, the Karma does have some unique and attractive features, such as the removable stabilizer and camera, turning the system into a smooth, handheld shooter similar to DJI’s Osmo. How do you feel about this news from GoPro? Are you prepared to trust their products again? Let us know in the comments below.