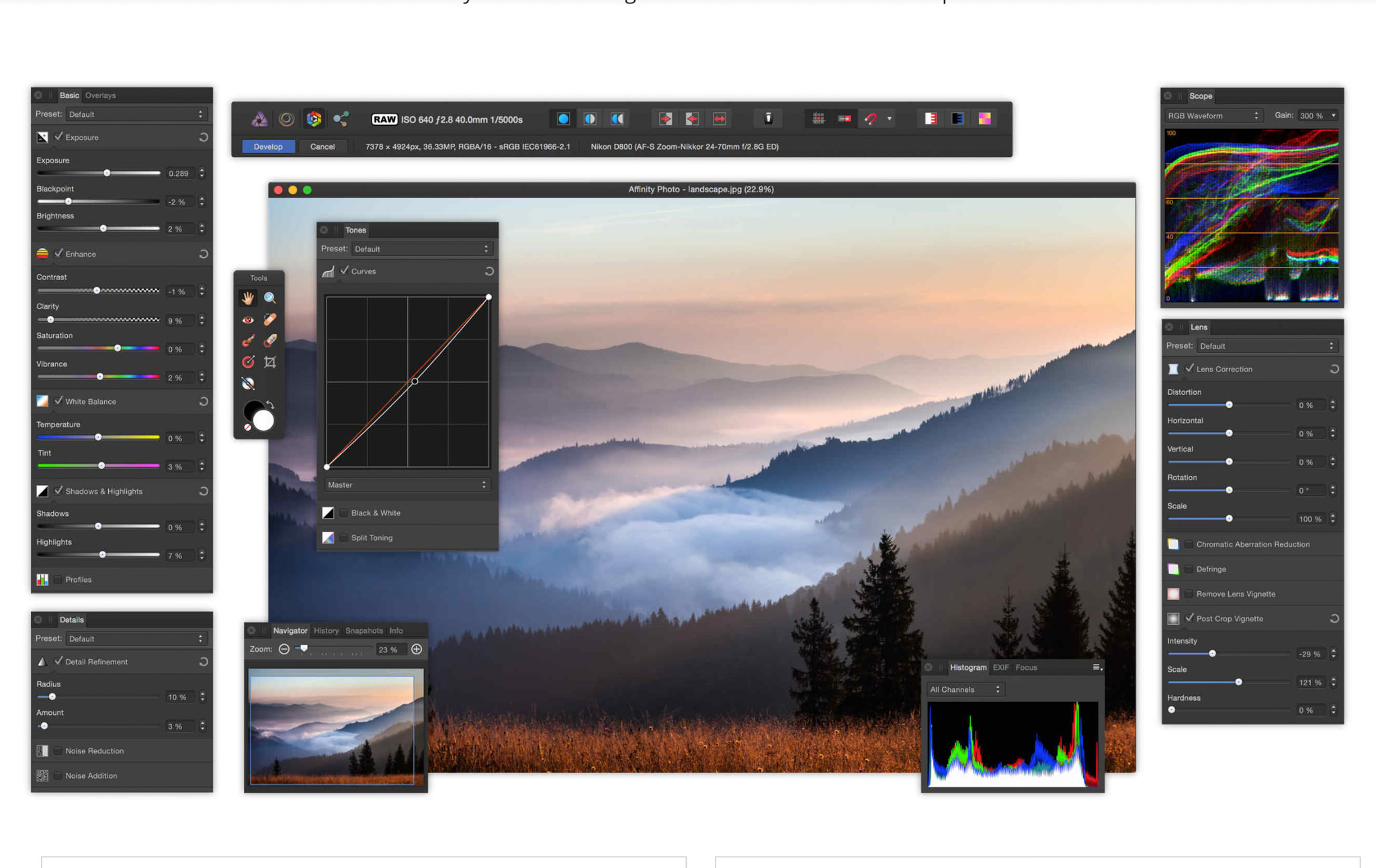 User interfaces are like The Force; there is a light side and a dark side. One of the first questions designers usually have to answer is what kind of general color scheme to choose (dark-on-light or light-on-dark). The decision can greatly influence the level of usability, as well as look of a website or application.

Light UIs usually have news and text-related media like Google, SLR Lounge, or Facebook because it increases readability. Moving to the dark side, you will tend to see a variety of media-centered applications like Netflix, Lightroom, and DaVinci Resolve as a dark background tends to focus the attention of the user to the main content. 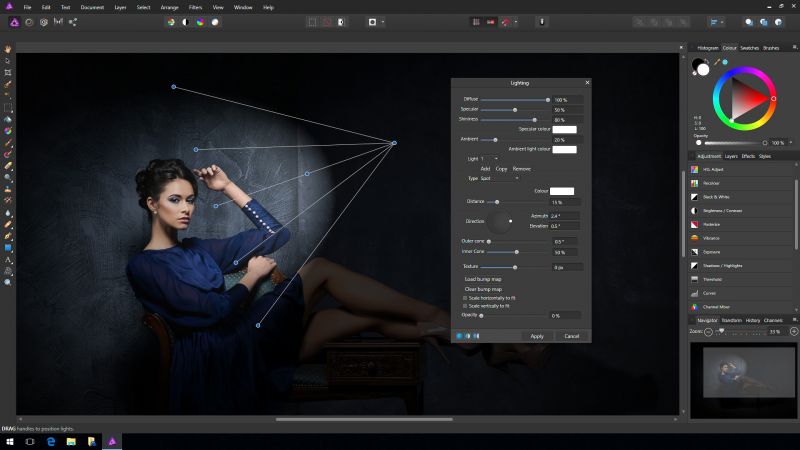 [REWIND: MOVING PORTRAITS (NOT CINEMAGRAPHS) | A NEW TAKE ON COMBINING STILLS WITH VIDEO] 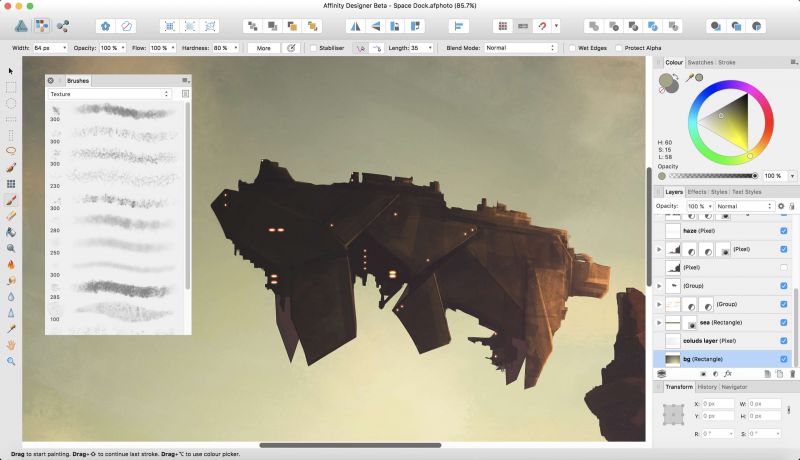 While some complex applications tend to use a darker UI as the sheer amount of visual noise can be reduced, over time, light text on dark backgrounds can strain the eye more than dark text on light backgrounds.

“In the end, of course, it just comes down to personal preference, and in the 1.6 versions you will simply be able to switch between dark and light UI modes so the choice is yours.” – From Affinity’s blog

The new 1.6 versions of Affinity at expected to launch around Easter (mid-April) and it will be a free update to all existing users.

For those of you currently using Affinity Photo or Affinity Designer, the company has just released updated cheat sheets for you to download with all the latest updates to both programs. Of course you can customize keys in Affinity’s programs  to your heart’s content so they’ve also included a download for the .afdesign files so you can go in and edit to create a personalized cheat sheets. Check that out here. 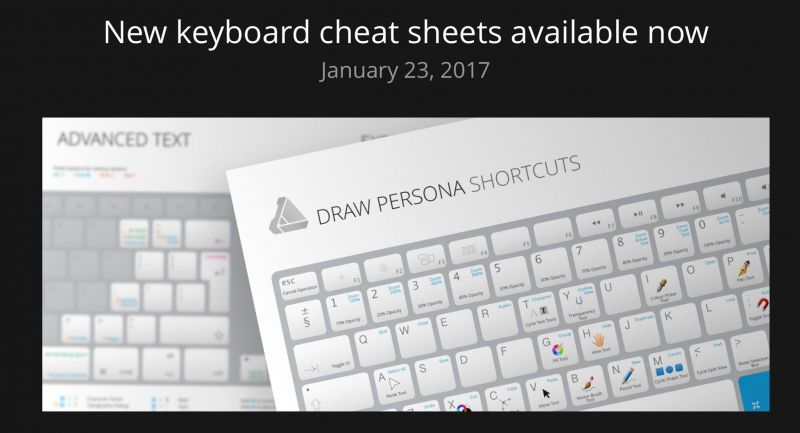 Creating Something From Nothing: Lighting and Special FX With Pye Jirsa