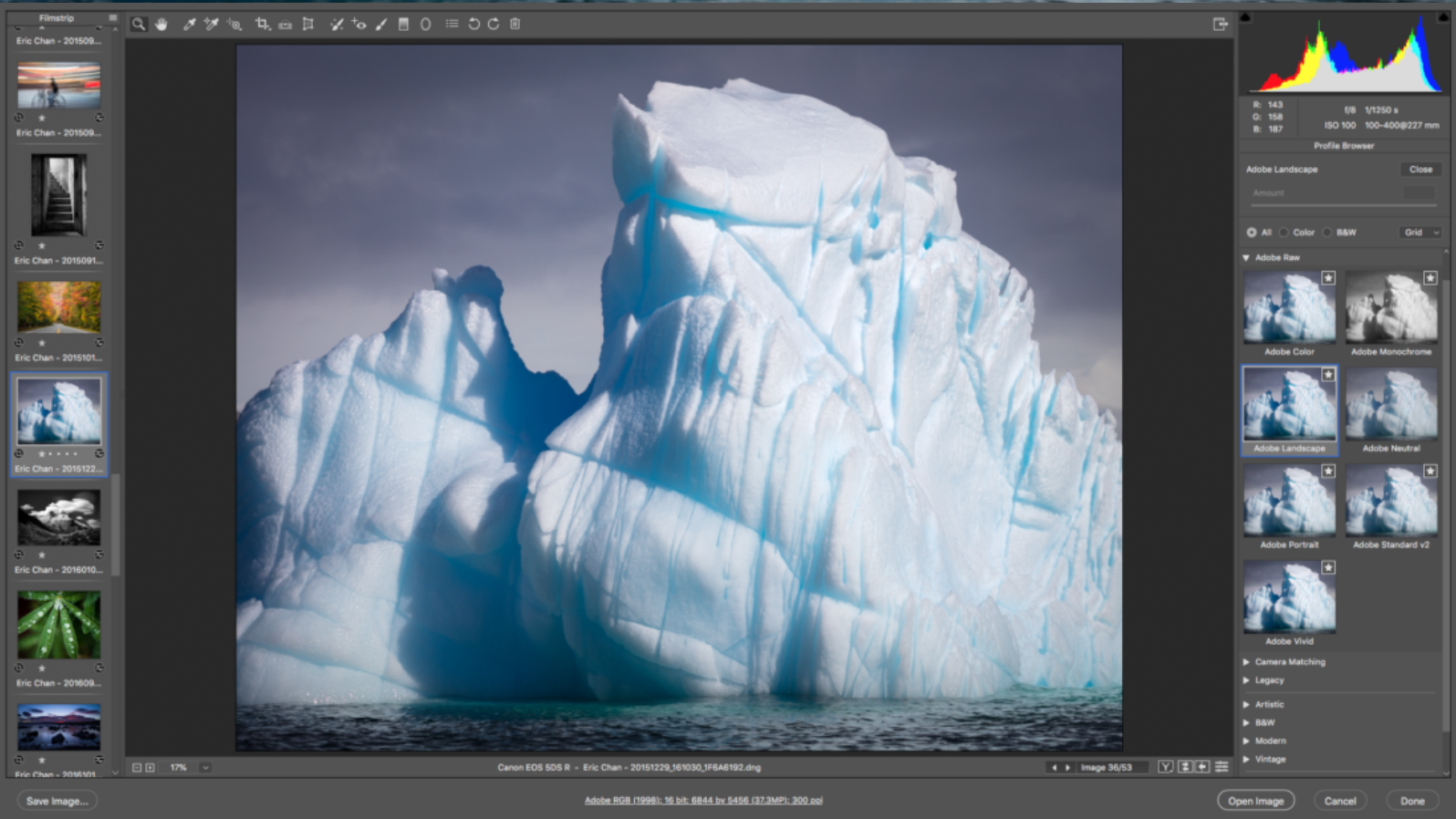 On April 4th Adobe released an update for Lightroom Classic CC which was supposed to bring significant change in behavior, and be an all ’round significant upgrade to the software.  The following were meant to be the updates:

However, in what has become somewhat of a tradition, Adobe’s update spawned more problems than provided solutions. 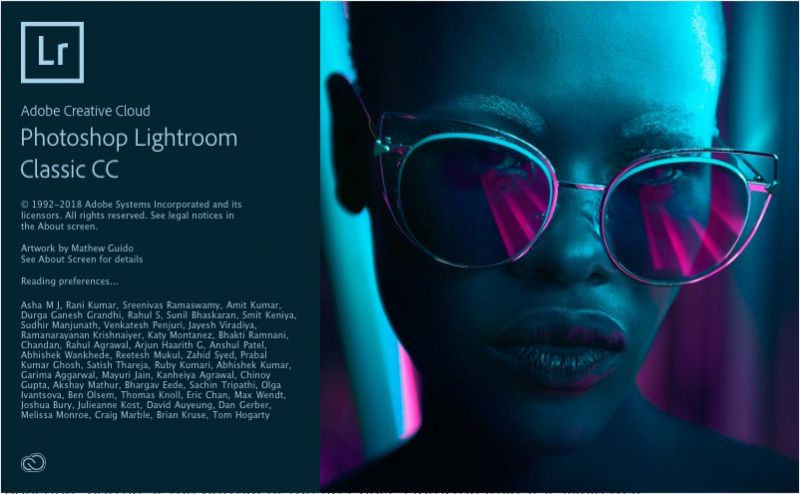 Alterations to the presets was a complete mess, and we offered this workaround for those suffering from the affliction. In addition there were cataloguing problems for Mac users, reported issues where running LR would cause fan speeds to jump, and overall slower performance. Today, Adobe has released what it says is a correction for those problems, and a note which came with an apology:

Bug fixes in Lightroom Classic CC for presets and profiles

Today we also released an update to Lightroom Classic, version 7.3.1, that fixes a number of issues that were reported to us. We heard your feedback and felt that parts of the release didn’t uphold the level of quality that we hold ourselves to. We’re happy to report that these issues were resolved and now available for immediate download. Some of the issues resolved included converting presets, sorting and copying/pasting profiles, translation errors, along with crash fixes. To get additional detail on these fixes, check out this list, here.