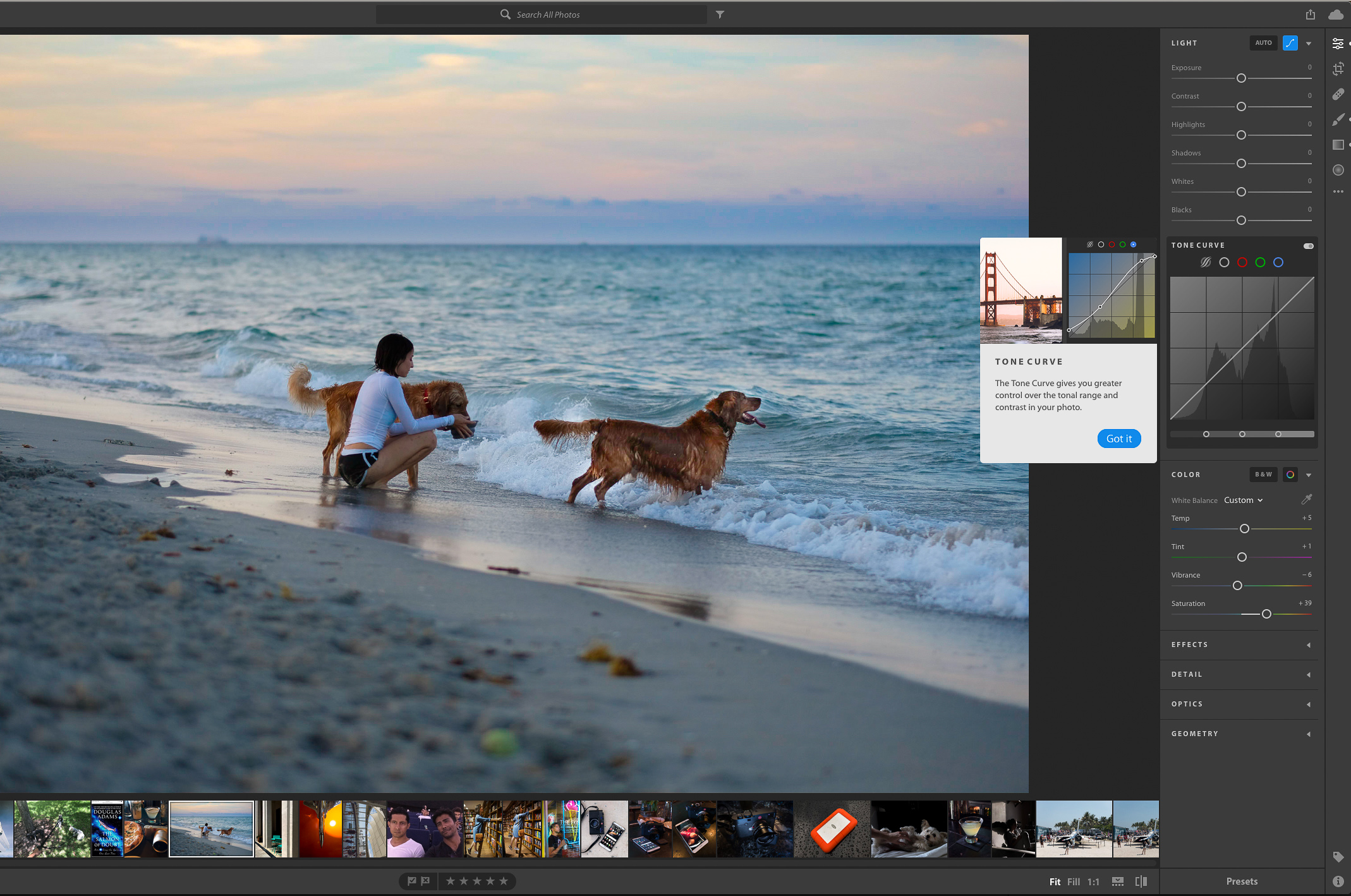 In October Adobe announced the new Lightroom, and since then, they have been hard at work refining its products in smaller batches. With a wide assortment of apps to renew and maintain, it shouldn’t be surprising that we’ve continued to see the company add new features in smaller installments.

Lightroom is a marquee software for the company and, bundled with Photoshop at $9.99, it serves as a gateway into the larger Adobe Creative Cloud experience. A significant gripe against the company is the long gap between significant app improvements and this has left some of its users wondering whether or not the grass is greener in the pastures of their competition. Users undoubtedly hope that these newest improvements not only improve the app but signal a renewed commitment to a proactive support of its performance and user experience. Let’s see what’s included.

According to the Adobe blog:

Today Adobe announced updates to the entire Lightroom CC ecosystem, including for Mac, Windows, iOS, Android and the web, as well as Lightroom Classic CC and Adobe Camera Raw.

Exciting new features introduced in this update include:

Auto Settings  – next to the Auto button in the Light panel

…the new Auto Settings creates a better photo by analyzing your photo and comparing to tens of thousands of professionally edited photos to create a beautiful, pleasing image. 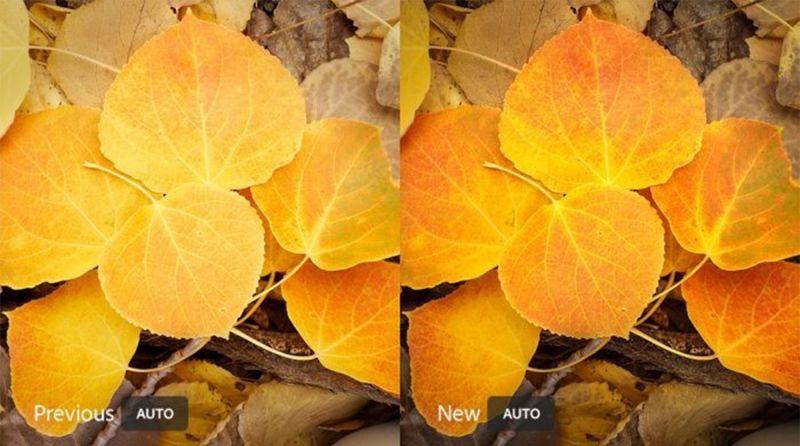 Tone Curve – next to the Auto button in the Light panel 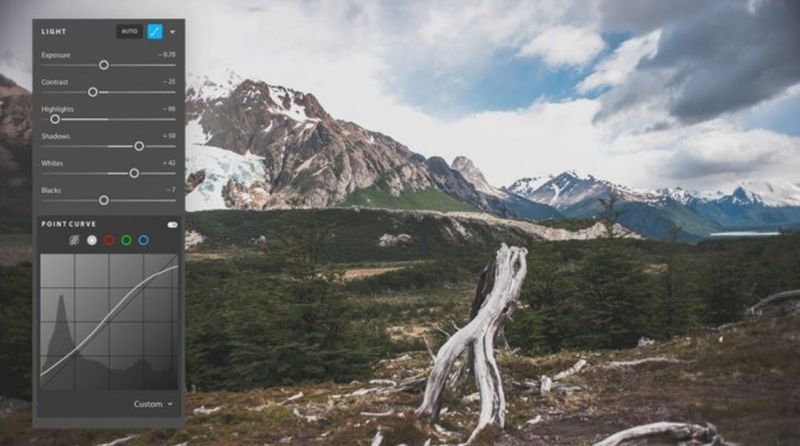 Split Toning – in the Effects panel 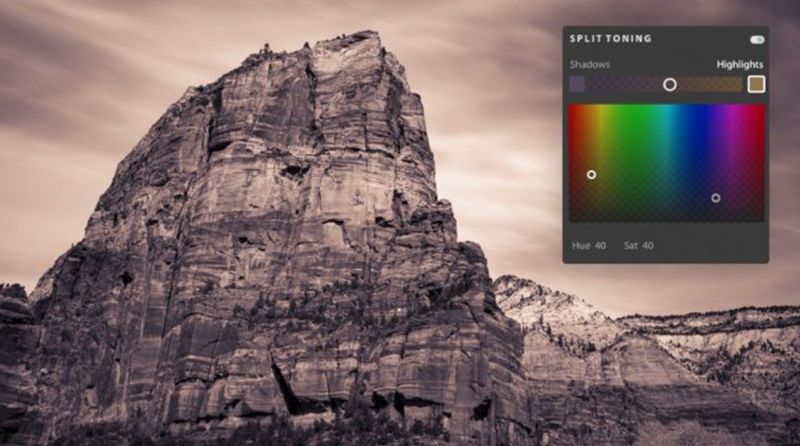 Select a photo (or series of photos) and use the pencil icon in the Info panel to change capture time. Lightroom CC will update the capture date and make sure that your photos show up on the right day and time in the organize view, making it easier to find your photos when you need them. 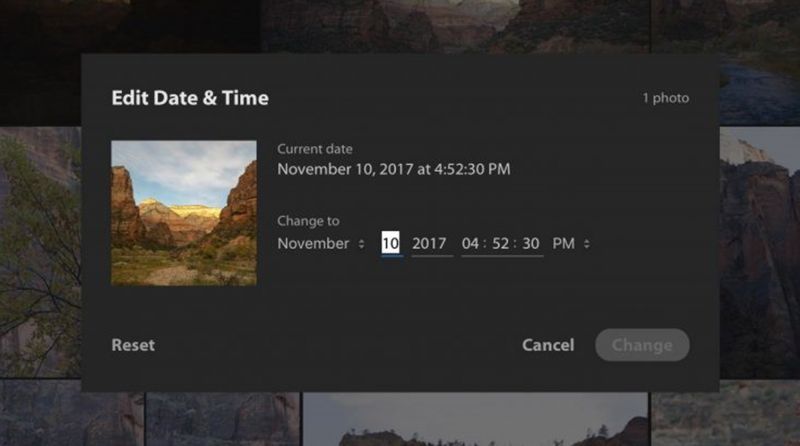 For anyone who purchased a copy of Lightroom outright, an update to Lightroom 6 for perpetual licensed customers for new camera support will be available on December 19th.

You can find the full announcement on the Adobe blog.

Jessica Kobeissi On Taking Portraits Of Strangers | Could You Give Your Skills Away For Free?