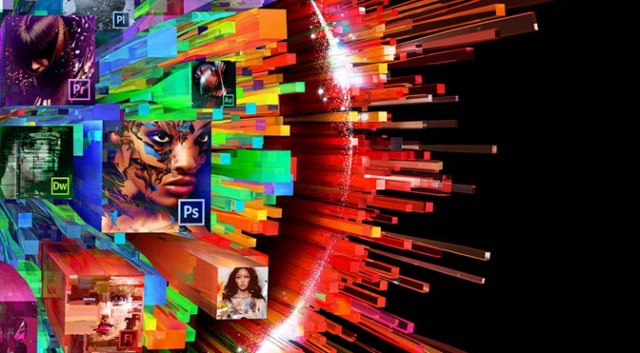 The event was focused on Microsoft introducing their new Surface 3 Pro tablets, and their headliner was Adobe with this touch friendly version of Photoshop CC. The first thing that is most impressive about this is that it is 100% Photoshop, not some gimmick like Photoshop Touch. This is literally Photoshop CC, just with the UI tweaked for a better touch experience. Very cool.

According to Engadget, “Icons and other UI elements have been doubled in size so that they’re easier to tap with a free finger and gestures like pinch-to-zoom work flawlessly.” This seems like even a solid step up from Adobe’s recent release of their Lightroom Mobile App, which is not a full fledged version of Lightroom.

What’s more, apparently Adobe has more up its collective sleeve. There was not information shared about when this new version may be publicly available, but needless to say, it will be a huge selling point for the Surface 3 Pro.  Now if only they could sort out their Creative Cloud issues…

What are your thoughts on this touch version of Photoshop CC? Do you think that this will be an advantage on a high end tablet like the Surface 3 Pro? Leave a comment below and let’s discuss!

How You Shot It: The Process of a Beauty Portrait by Andrew Bird