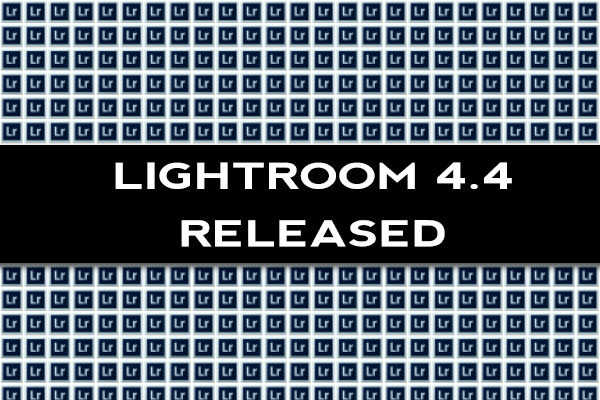 Adobe has just released the latest versions of Lightroom and Camera RAW. If you have not already, you should get a little prompt the next time that you load up Lightroom or Camera Raw that will allow you to download the latest version. If you are impatient or for whatever reason you have not received that notification via lighroom/acr then you can also download it via adobes website.

Click Here to get the Latest SLR Lounge Preset Pack 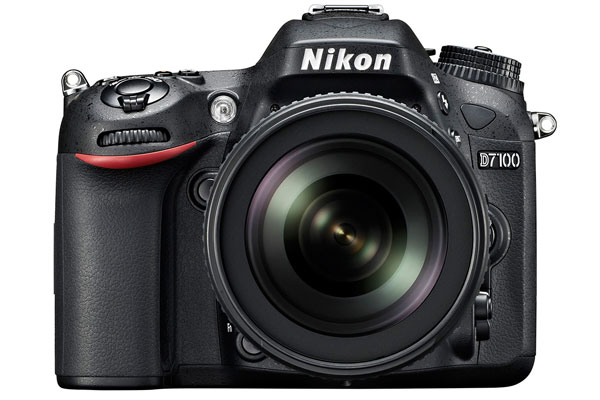 You can read the full specs for the update below:

Lightroom 4.4  includes a correction to the demosaic algorithms for Fujifilm cameras with the X-Trans sensor. This specifically impacts the following cameras:

(*) Based on user feedback, the default sharpening amount applied to Fujifilm X-Pro1 and Fujifilm X-E1 raw files has been increased between Lightroom 4.4 Release Candidate and the final Lightroom 4.4 release.

Lightroom 4.4 includes a correction to the demosaic algorithms for Fujifilm cameras with the EXR sensor. This correction applies only to raw images captured using the “EXR HR” mode with the following cameras:

The following bugs that were part the Lightroom 4 releases have been corrected. The team appreciates the very detailed feedback the community has provided on Lightroom 4 and we’re excited to correct a number of issues experienced by our customers. These issues have been FIXED:

Pentax K-30 and All the Colors of the Rainbow