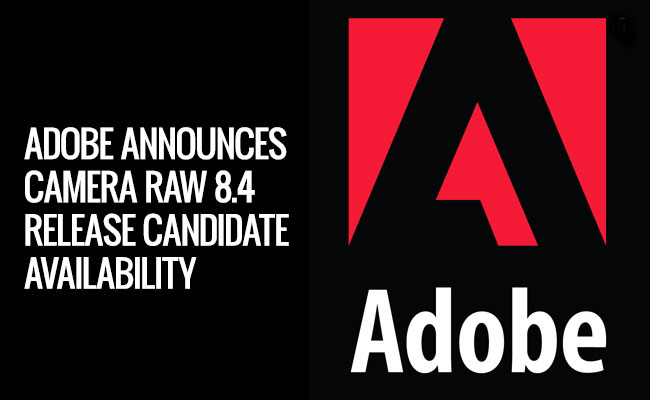 Adobe has announced the availability of Camera RAW release candidate 8.4 for Creative Cloud and CS6. The new update became available last night and is now being pushed to users of the Creative Cloud.

The latest update does have several updates and features worth mentioning, but first we have to get one pretty big negative out of the way for anyone using computer more than 5 or 6 years old. The latest release candidate will no longer support any version of Windows under Windows 7 or Mac OSX 10.6, meaning if you are still running Windows XP/Vista or Mac OSX 10.6, you will not be able to update to the latest Camera RAW without upgrading your OS as well.While I doubt many of you are still running those operating systems, it is worth noting for those of you who do not like change.

Amongst the new upgrades in Camera RAW 8.4 RC are two notable updates which improve the workflow and RAW processing capabilities of the software.

The first of these updates is a new preview system, which replaces the single button in previous versions of Camera RAW with 3 buttons. The 3 new buttons – mode, swap, copy – offer better ways to compare your edit to the image you are processing.

The second of these upgrades is a new red eye tool made specifically for use on your household pets. I don’t take pictures of my pets, so I wasn’t aware that the normal red eyes tool did not work well on them, but apparently this new tool works wonders on red eye pets photos. 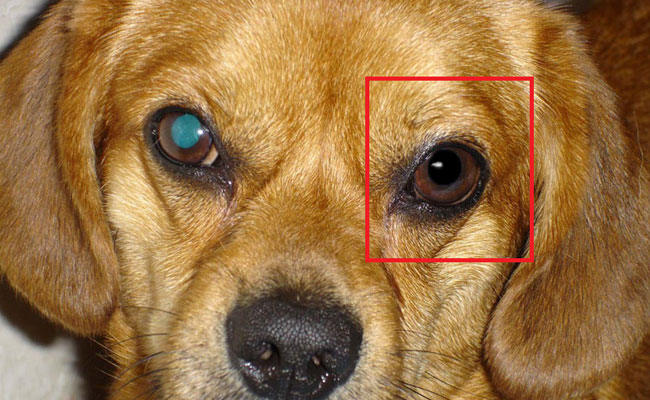 In addition to the above upgrades, the new Camera RAW 8.4 RC offers camera support for some of the latest released including:

Adobe has also added many new lens profiles to the list, including these notable additions:

Finally, if you are a Fujifilm shooter, then you will be happy about this latest update because it adds improved support for Fujifilm’s color profiles. All you new Fujifilm converts can now apply the correct color profiles to correctly match what you saw on the back of your camera. 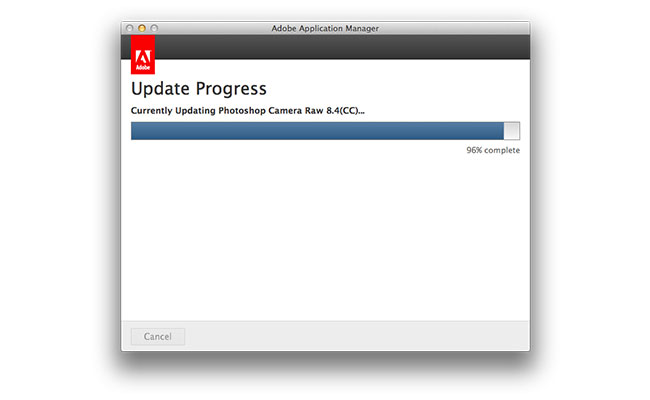 There is much more added in this update and we aren’t covering everything here, just the highlights. If you would like to check out the full list of updates, then head over to the Adobe blog to read to your heart’s content.

The Shannon Dolphins: How To Photograph Ireland's Celebrity Cetaceans