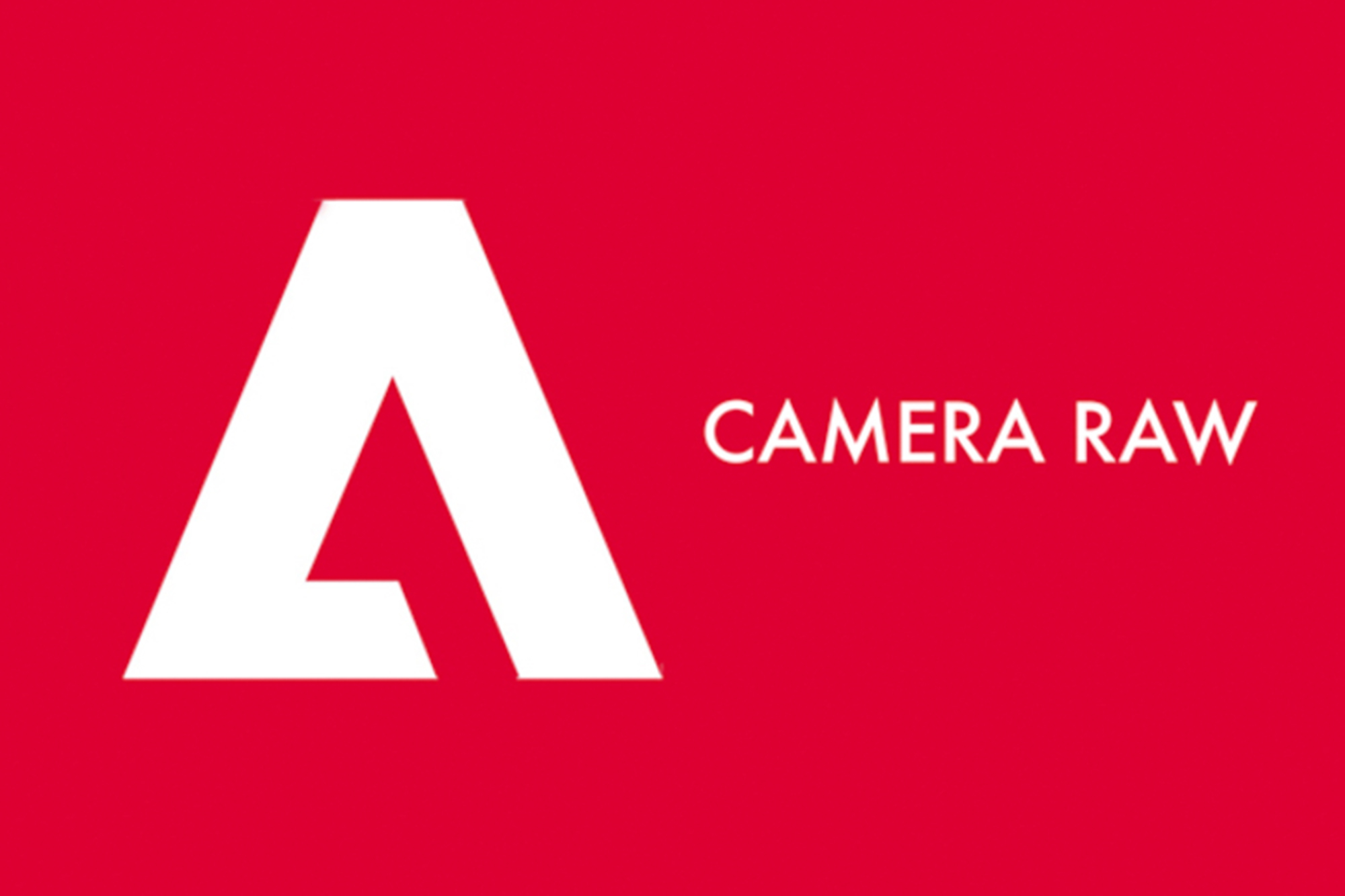 Despite the fanfare surrounding the Sony A9, it seems the Adobe Update to Camera Raw and Lightroom which finally brought support for it went largely unnoticed, but alas, it is here.

When the A9 was released not long ago it was, as is the case with most new cameras, difficult to really judge its raw files and thus its true ability. Capture One released its compatible version first, and finally Adobe has followed suit with version 9.10.1. 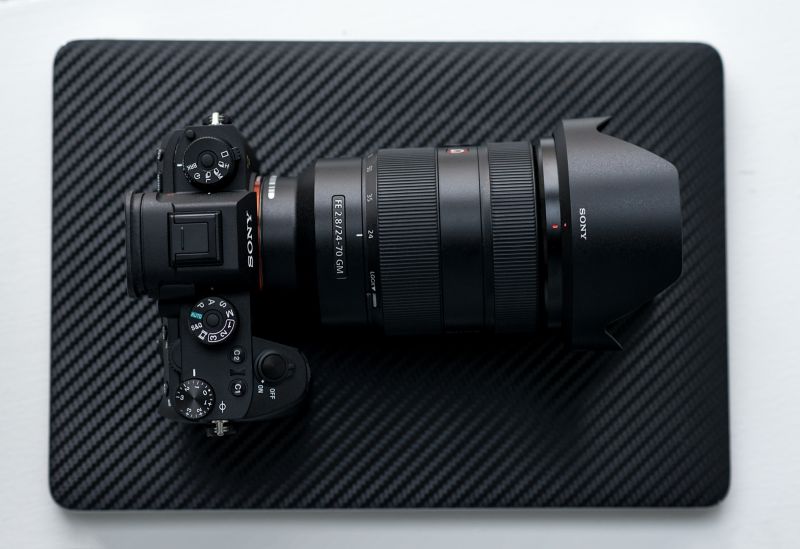 Since Adobe’s Creative Cloud adoption there has been a bit of a history of each new release bringing with it a host new problems. That seems to have eased a little of late and in my initial use this appears to be a version to download without trepidation.

In addition to Sony A9 support there are some bug fixes, lens support, and camera profile support for Panasonic Lumix cameras. Here’s what’s changed:

An issue where customers are unable to open Camera Raw with GPU enabled. This only occurs when using an AMD graphics card using driver Version 17.4.4 (released 4/23/2017) on Windows. Please see this note for more details and workarounds.

You can find the updates here.

Also, don’t forget that we’re giving away an A9 and entering couldn’t be easier. Click the image below for the giveaway. 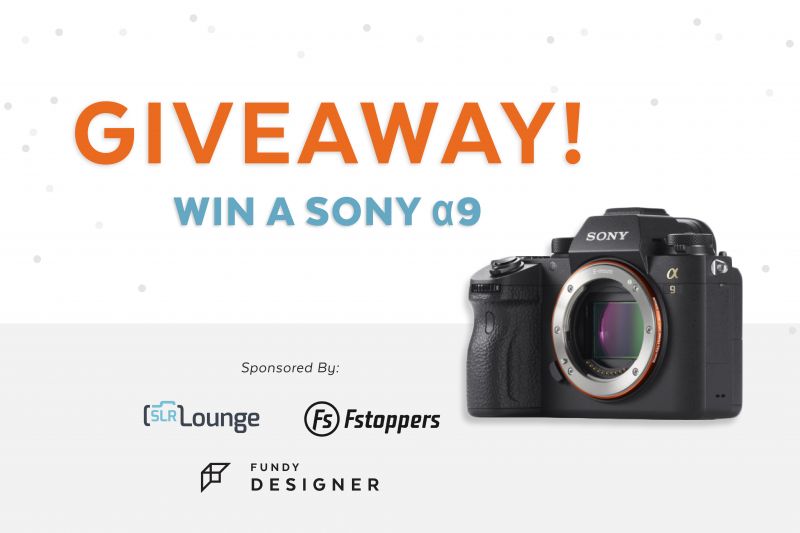