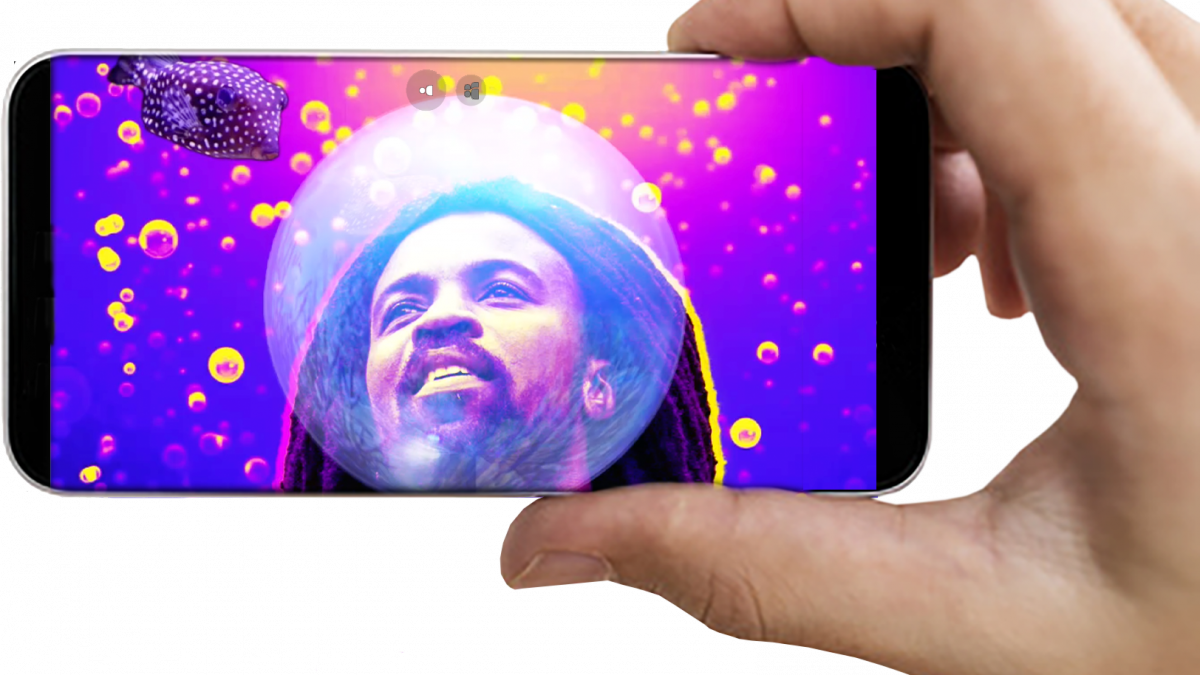 The United Nations Environment Programme (UNEP) and The Ocean Agency, in collaboration with campaign Creativity Partner Adobe, today launched Ocean League, a new campaign that showcases the power of creativity in driving positive change for ocean protection and climate action.

The ocean is facing a perfect storm of pollution, overfishing, and climate change, and these threats have pushed ecosystems such as coral reefs to the tipping point of collapse. Coral reefs alone support 25% of all ocean life and over half a billion people with food and income. At this critical moment in time, the campaign invites individuals, leaders, organizations, and brands to join the #OceanLeague and the Glowing Gone campaign, a global movement supporting greater ocean protection.

As a part of the collaboration, the Ocean League pledge for greater ocean protection is powered by Adobe Sign, making it easy to access and e-sign from any device. Additionally, Adobe has created specially designed ocean-themed Adobe Photoshop Camera lenses, giving everyone the opportunity to immerse themselves in underwater worlds and share creative imagery to show their support.

On September 30th 2020, the UN Biodiversity Summit will take place, marking the start of a year packed with international conferences where conservation targets for the next decade will be determined – described as “the Super Year for the Ocean” by the UN Secretary-General’s Special Envoy for the Ocean, Peter Thomson. UNEP, The Ocean Agency and Adobe will showcase this groundswell of support to policy-makers through visual displays at key events, with the specific goal of prioritizing coral reefs and oceans in the Post-2020 framework at the Conference of the Parties to the Convention on Biological Diversity in 2021 (CoP15).

“Ocean conservation is rarely prioritized as an issue, despite the fact that a healthy ocean is of fundamental importance to all life on Earth. We know that a positive show of mass support – including global brands and celebrities – can inspire the policy and funding commitments we need from governments,” said Richard Vevers,

The campaign collaboration builds on the success of the #GlowingGone campaign, a partnership between UNEP, The Ocean Agency, Adobe and Pantone in 2019, which reached millions of people through creative challenges and sports events, such as the World Surf League. The campaign brings attention to the ocean’s warning sign that is currently going unnoticed: corals glowing in fluorescent colors to protect themselves from rising ocean temperatures. These fragile ecosystems are on the frontline of climate change and need the world’s attention.