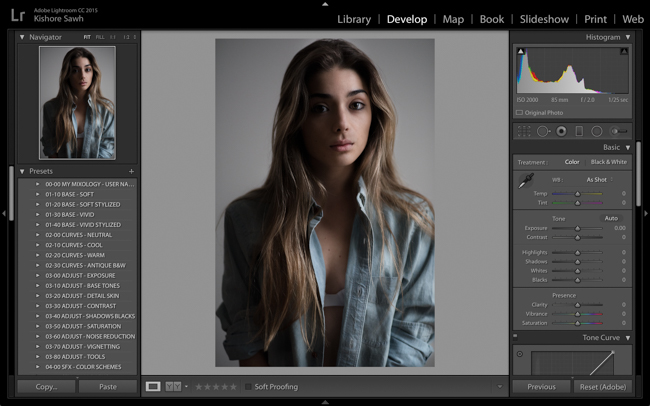 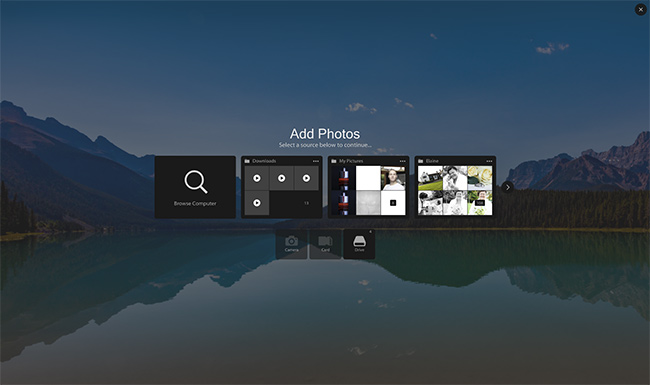 It’s been a particularly volatile few weeks for Adobe users given the flood of updates to its Creative Cloud suite of programmes that got us all excited, only to have that flood of excitement turn to an eruption of public outcry. It was Lightroom that’s really been the cause of much contention as they made some notable changes, additions, and omissions, some of which were just entirely disappointing or problematic.

Of course, I’m speaking of stability issues with LR, and the import dialogue problem that’s been on the tips of venomous tongues. Many users were unamused with the new dialogue and its performance and called for a return to the previous version. We featured a video not long ago that showed how slow LR’s import was of some RAW files compared to its contemporaries, which seemed to echo the problems of many. It does, however, warrant saying that the files were from a Fuji X-T1, which it seems LR has particular problems dealing with. 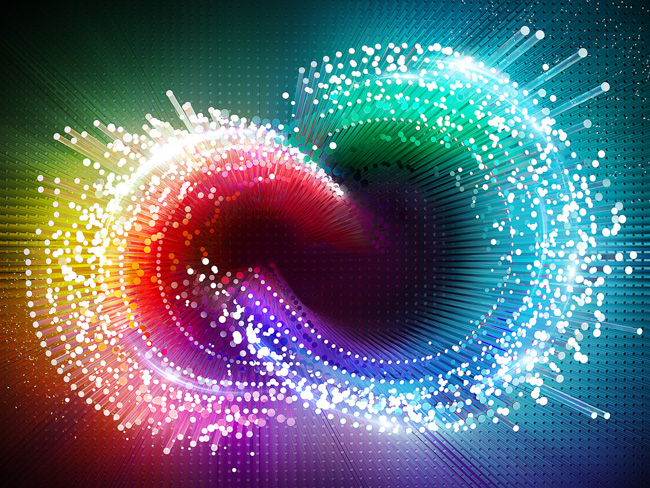 Regardless, that import issue, stability issues, and the removal of the auto-eject-card upon import option, were enough to overwhelm Adobe into issuing an apology, and in the face of rather overwhelming discontent it has released a statement saying that Lightroom will revert to the old import dialogue in the next update, as well as return some removed features. When is it happening? That there not yet an answer for, but to tide you over they have released instructions on how to a previous version devoid of these issues in the meantime. You can find those here.

Personally, I haven’t noticed any real stability issues with any of the new versions, and maybe I’m just lucky, but the one issue I’ve had and contacted Adobe about is I was noticing a peculiar difference in how images were looking in the Library and Develop modules. This is not something I’d experienced before, and it was consistent among various catalogues (I create a catalogue per shoot), though only affecting new catalogues that were created in LR post the updates. Curious indeed, and annoying, but was assured that what I was seeing in the Develop Module was, in fact, the proper profile. I hope this is fixed soon too.

In all of this, though, even given the annoying problems in their new releases, it’s just another reason I’ve got to love Creative Cloud because clearly it allows Adobe to field these complaints, but also to issue fixes somewhat on the fly.