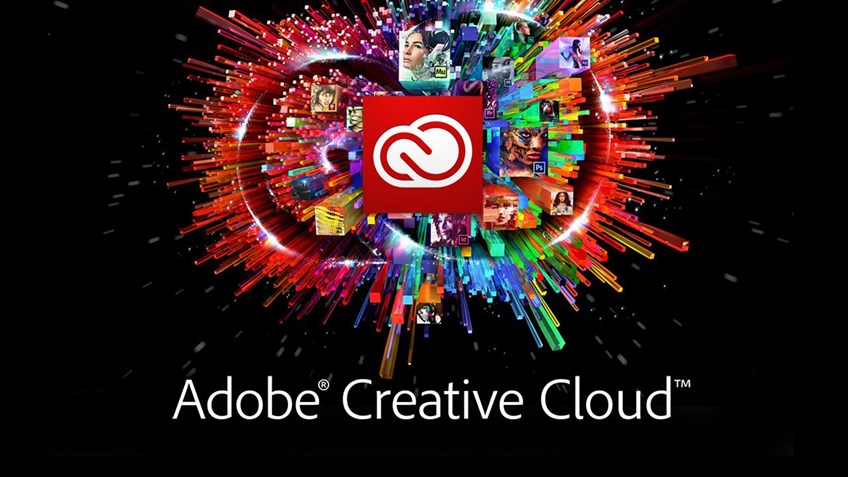 In an interesting turn of events, after we previously reported how Adobe was deactivating creative cloud accounts for Venezuelan users, it seems that those users may be able to keep their accounts! Adobe has been granted a license by the US Government to keep service creatives in Venezuela, thus allowing them to overturn the very controversial decision from just a few weeks ago.

In the announcement from Adobe earlier this month, they stated they would be cutting off all Creative Cloud services to customers in Venezuela by the end of the month in order to comply with the US Executive Order. After the backlash from creatives in that country, and the community as a whole, it appears Adobe was able to reach an agreement with the US Government, allowing them to keep operating as usual without any service interruption.

In a blog post from Adobe, Chris Hall, the VP and General Manager of Customer Experience announced that “after discussions with the US government, we’ve been granted a license to provide all of our Digital Media products and services in Venezuela”

“With this update, we’re sharing that users can continue to access the Creative Cloud and Document Cloud portfolio, and all of their content, as they did before,” writes Hall. “If you lost access to premium services, they will be restored within a week.”

Additionally, according to an updated FAQ page, any users who were granted a refund before their subscription was turned off, will have their accounts reactivated for free for 3 months as a goodwill gesture!

Clearly this is great news for creatives living and working out of Venezuela, and some good PR for Adobe after the news of their recent Data Breach was exposed. For more information about the service reactivation and any refund procedures, head over to the FAQ page here.