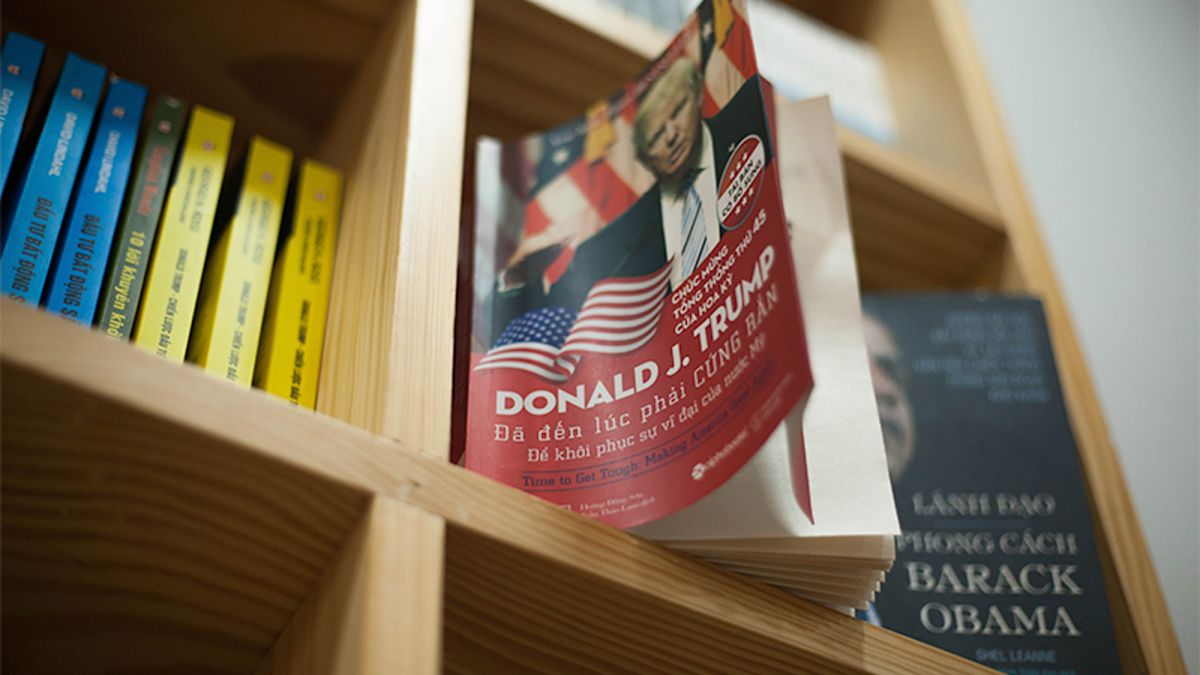 Bad news for photographers and creatives in Venezuela this week. Due to the Executive Order 13884 issued by the U.S. Government, nearly all transactions & services between U.S. companies, entities, and individuals have been blocked in Venezuela. Effectively halting all business between the two countries. Because of this, all Adobe Creative Cloud plans have been deactivated, and the affected users will _not_ receive any refunds.

The executive order was issued as a response to the continuing crisis involving the disputed president election from May, 2018, but that’s of little relief to those affected by the cut off. Adobe has emphasized that this was done solely to comply with the executive order, and because of that order, that’s why they can’t issue any refunds to the Venezuelan users. According to the statement from Adobe, the users affected will lose any data in their accounts by October 28th, 2019 so be sure to download any of your cloud based information before then or risk losing it forever.

The scary part is there’s no information or speculation as to how long this ban will be put into place, “Executive Order 13884 was issued with no expiration date,” meaning creative cloud users in Venezuela may not have access to the services for years! As an alternative, there are resources out there for photographers left in the cold with software like Capture One Pro, Skylum Luminar 4, and Affinity Photo which are unaffected by the executive order.

For more information on this, you can head over to Adobe’s website and read their official blog post here, in the meantime, be sure to check out Capture One, Skylum Software, and the suite of software from Serif which will definitely help fill in some of the gaps left behind for the former adobe users. You can also check our video from Joseph Cristina on his “Life After Adobe” journey for additional options.