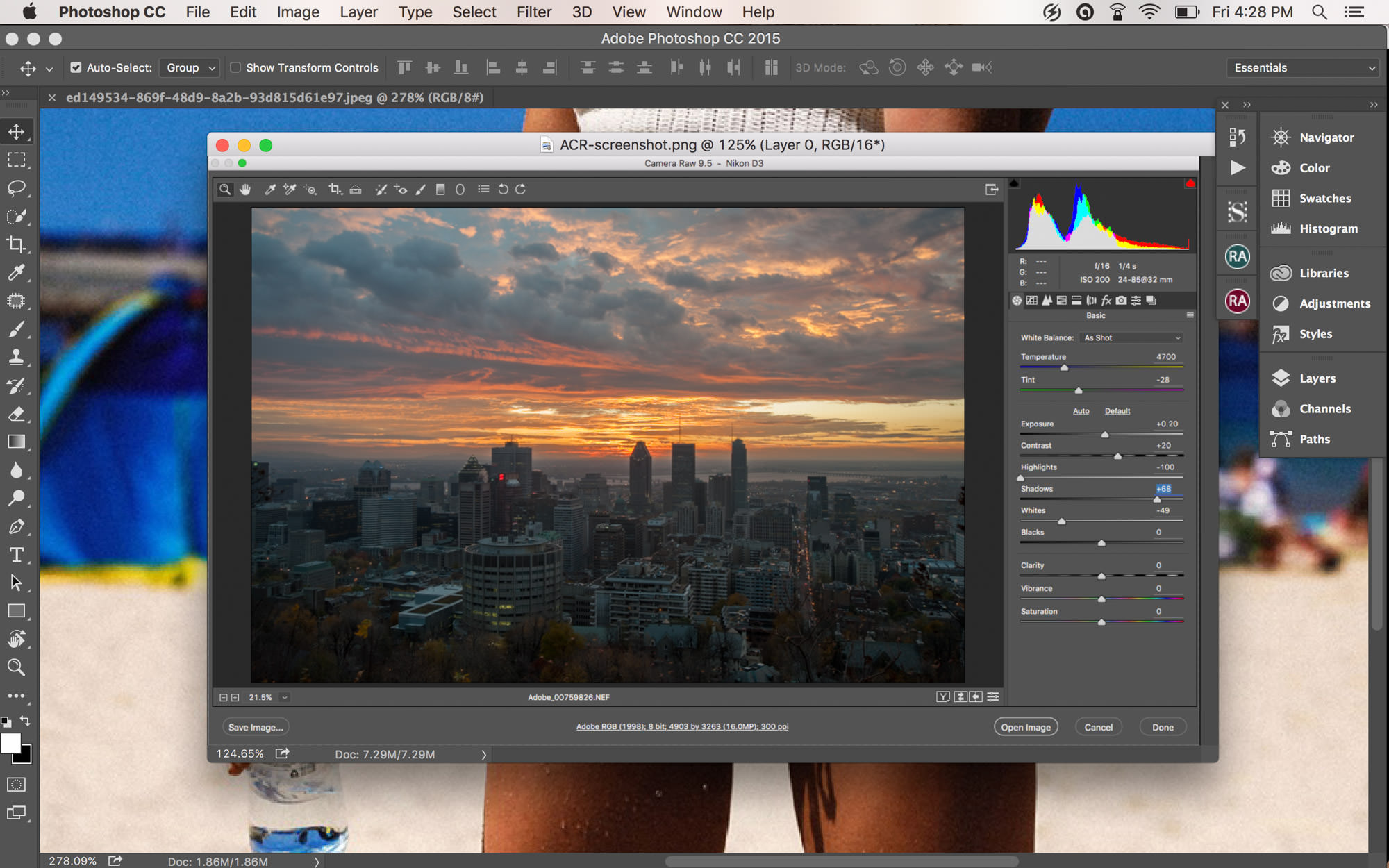 For whatever reason, Adobe often releases update to their applications without much fanfare or spotlight. Given some of the major missteps that have plagued their decision making and execution in the past year, one could somewhat understand, but all in all, they rectify their problem quickly, showing the attention, cries, words from us, the users, aren’t falling on deaf ears. More than that, some of the updates are certainly worth being a bit loud about.

This week saw updates to Lightroom CC 2015.5, Lightroom 6.5, and Adobe Camera Raw 9.5, and some of the changes are surprising. Certainly there is still a legion of LR users who opted not to go with CC and are on the standalone version, and thus far they haven’t been privy to all the updates that come with CC. Those users were treated this week, and LR got the typical additions we’ve come to expect like new lens and camera compatibility, a few fixes, and so forth. However, it was Camera Raw that took the most notable changes. 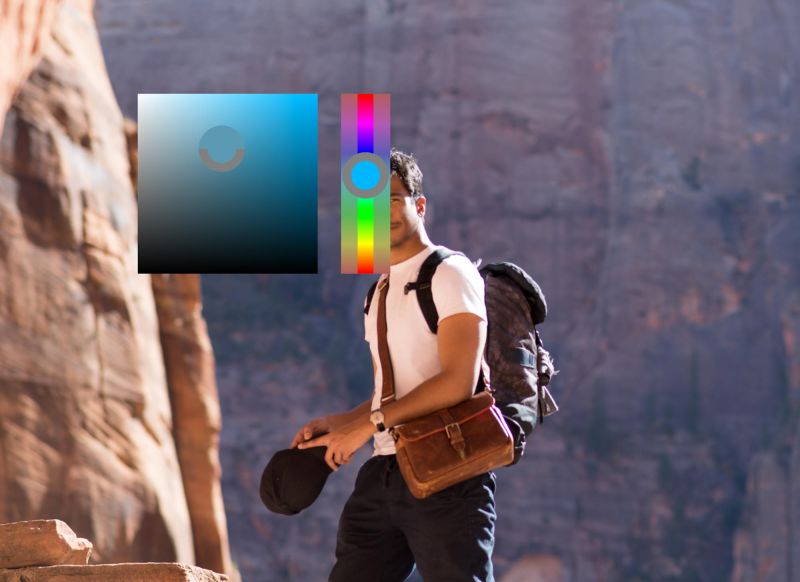 Lightroom has been ‘dark’ in scheme for some time, and Photoshop adopted this manner of appearance some years ago now, becoming increasingly more akin to LR in aesthetics over the past six months. Even Bridge has, but all this time ACR has remained effectively unchanged in appearance for over a decade. This week saw that finally change, and ACR’s interface now looks like it actually fits into the family it is so integrally embedded. It no longer looks like the milkman’s baby. 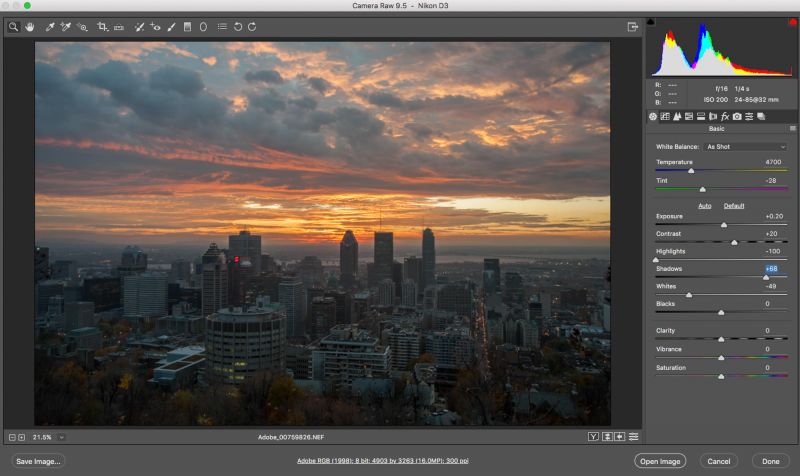 It certainly brings a fresh feel to ACR, and one would hope this makes it more appealing for photographers to use, as it has historically been ignored by many. But along with the facelift, ACR brings with it numerous updated, fixes, and improvements.

Of course, there is a Christmas list of lenses it now is compatible with from all the major players, and that includes the new G lenses from Sony we’re all excited about.   If some of you remember that issue where a Sigma Art lens was identified as a Zeiss Milvus, well that’s gone. Also, the spot removal brush used to look messy when resized at times, and that’s been fixed. ACR also sees the additional compatibility of 13 new cameras like the exciting Nikon D500, D5, and the Sony A6300. 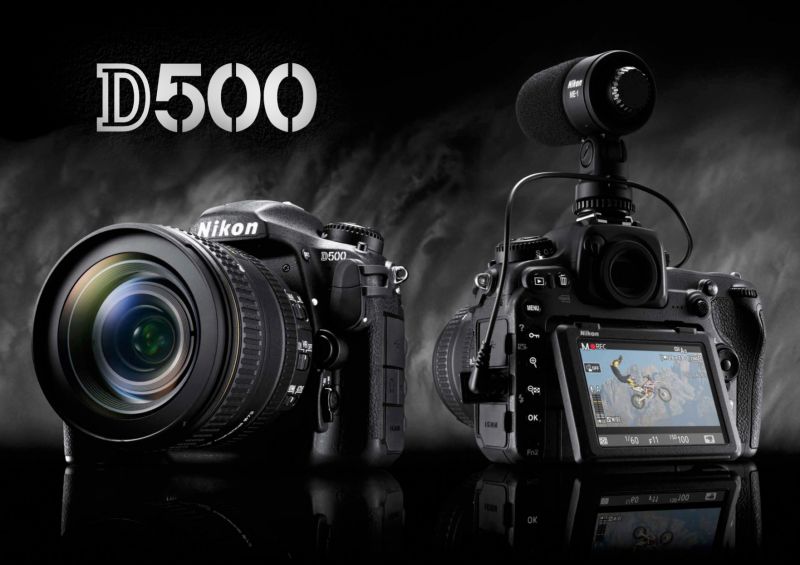 Here are some changes and fixes: