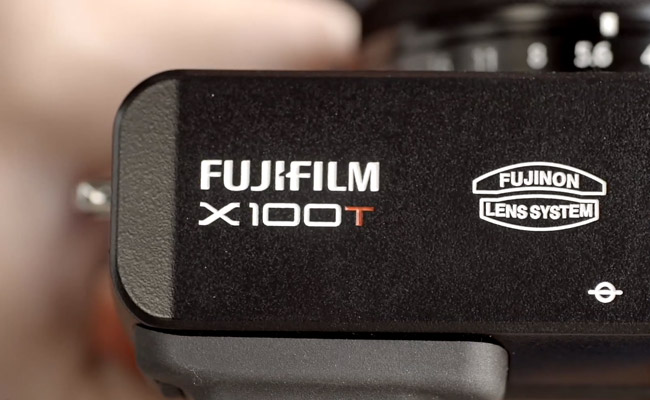 The development of the X100 series by Fuji has been a somewhat unique one in the world of cameras. While many manufacturers have taken to making big changes to cameras in the same line, Fuji has taken a “if it ain’t broke, don’t fix it” approach and have instead perfected the original X100 into what is now the latest X100T.

The result is a uniquely crafted camera, with great usability and features. The problem is that when you compare it to its direct predecessor, the X100S, the updates feel pretty minor. That said, when compared to the original X100, the X100T is a clear upgrade, so maybe it’s not so much meant to be an upgrade to the X100S.

[REWIND: X100T Reviewed In The Midst of The Hong Kong Protests]

This is really the crux of this video from The Camera Store TV. How much of an improvement is the X100T? Is it worth upgrading from an X100S for these seemingly minor upgrades, or is the X100T really enough of an upgrade to make it worth it? Find out what TCSTV thinks in the video below.

How To Fake Depth Of Field In Photoshop W/ Aaron Nace