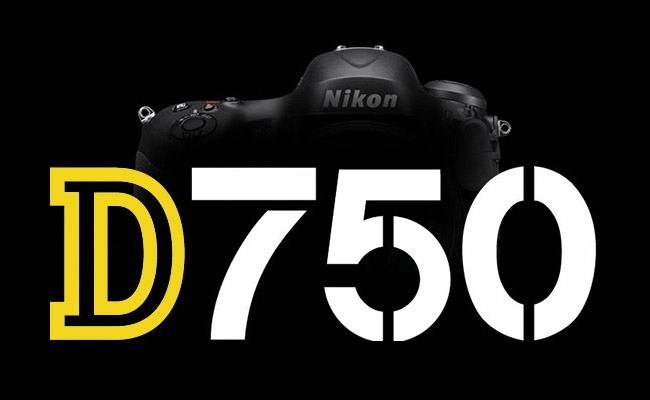 We first talked about the Nikon D750 rumor early last week and since then, there have been a few specs rumors. Today, we have some interesting new tidbits that have surfaced about the upcoming Nikon camera.

According to a rumor report over on Nikon Rumors, the Nikon D750, could feature a 24MP sensor, 51 AF points, shoot 8fps, and come complete with a 91k pixel RGB sensor. This is notable for a few reasons: there is no current FF 24mp Nikon camera with a 51 point AF system, so if this report is accurate, it would be something completely new.

The 91k pixel RGB sensor it mentions is also notable because that is the same system in the D800 line of cameras, which makes sense for Nikon to reuse.

It is, of course, notable that this information comes from a web source, not one of NR’s usual sources, so deserves some major salt application. But still, these are some specs that are worth discussing, and will likely make many happy if they turn out to be true.

What are your thoughts on these new Nikon D750 specs? Do you think that these are what Nikon D700 users will want to upgrade to, or is Nikon screwing up? Leave a comment below!

The Importance of Scale in Photography With Joe McNally

5 Tips To Boost Your Creative Flow